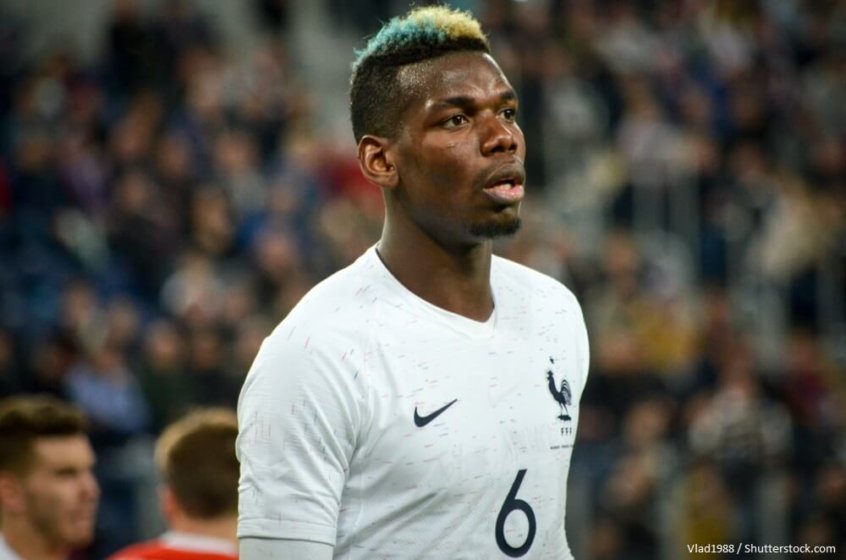 What Next for Paul Pogba?

Rumours were circling that either one of Paul Pogba or manager, Jose Mourinho, needed to leave Manchester United if the club were to succeed.  One of them has left and it was Mourinho, leaving former Manchester United striker, Ole Gunnar Solskjaer in-charge of the team until the end of the season.

The question is, where does that leave Pogba?  The French midfielder played a pivotal role in leading his country to the World Cup in Russia but has not been able to find his best form for the Red Devils.  The former Juventus man was an unused substitute in the defeat to Liverpool last weekend and it will be interesting to see how he features in Solskjaer’s plans.

With newspaper reports claiming Pogba was celebrating wildly in the dressing room when the news was announced Mourinho was leaving the club, could the Frenchman be about to step up to the plate and deliver for this team? 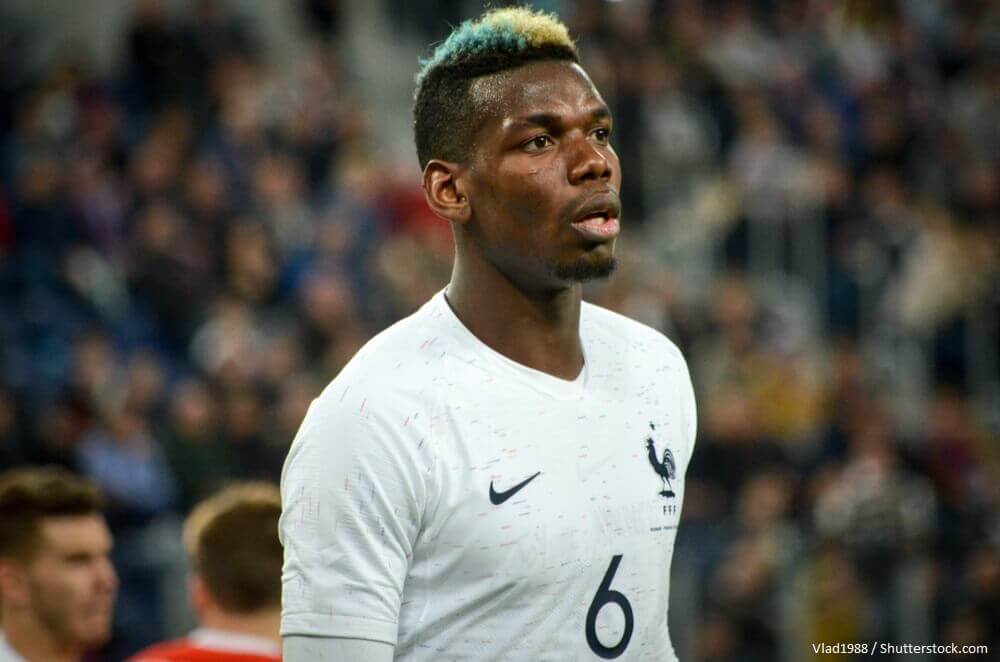 William Hill offer odds of just 1/16 that Pogba will remain a Manchester United player following the closure of the January transfer window.  Odds like that suggest there is going to be no movement but with Manchester United rumoured to have £50 million to spend in the winter transfer window, some players may need to leave the club if top quality players are to arrive.

It has been reported in the press that Michael Carrick was forced to step in and stop Pogba from celebrating the sacking of Mourinho and Gary Neville also commented on his behaviour, claiming he (Pogba) was ‘dancing on the grave’ of his former boss.

That type of behaviour would not have been tolerated under Sir Alex Ferguson and when players clashed with the Scot, they were usually shown the door.  Will Solskjaer have the bottle to do the same with Pogba if he does not fall into line?

If so, it appears Juventus are the favourites to take the player back to Turin.  Pogba enjoyed a successful spell in Italy, winning the Serie A title four times plus the Coppa Italia twice. BetVictor offer 4/1 that Pogba will be back in a Juventus shirt by 2nd February 2019.

In truth, there are only a handful of clubs which can realistically afford Pogba and with Cristiano Ronaldo’s wages, Juventus may struggle to finance the deal.  That could leave the door open for Barcelona, who would like to strengthen their central midfield and Pogba is 10/1 with William Hill to join the Catalan giants in January.

However, Barcelona seem set to bring in Adrien Rabiot from Paris Saint-Germain and that move could set up a potential return for Pogba to his homeland.  Pogba is 16/1 with William Hill to join PSG in the winter transfer window and if Rabiot does move to the Camp Nou, it’s a deal which could happen.