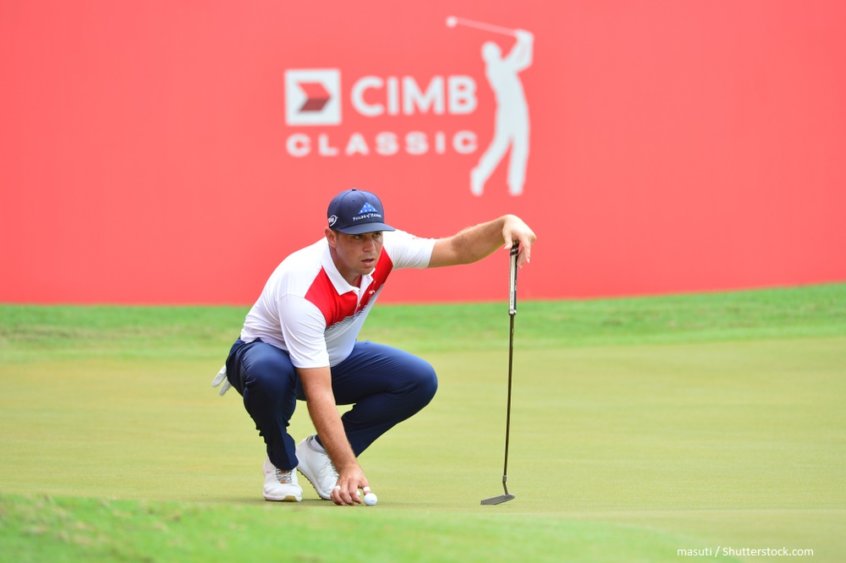 The Waste Management Phoenix Open is one of the most eagerly anticipated PGA Tour events of the year.  It takes place annually at the Tournament Players Club (TPC) of Scottsdale, Arizona and is famed for the more relaxed atmosphere around the golf course.

The tournament has been nicknamed ‘The Greatest Show on Grass’ and it is one of the most popular events on the PGA Tour calendar.  Which players are in contention to win the 2019 Waste Management Phoenix Open?

The defending champions is Gary Woodland, who won his third PGA Tour event by winning the tournament last year.  The American golfer defeated Chez Reavie in a play-off with a par on the first extra hole.  It was his first win in five years on the PGA Tour and he has failed to win another tournament since. 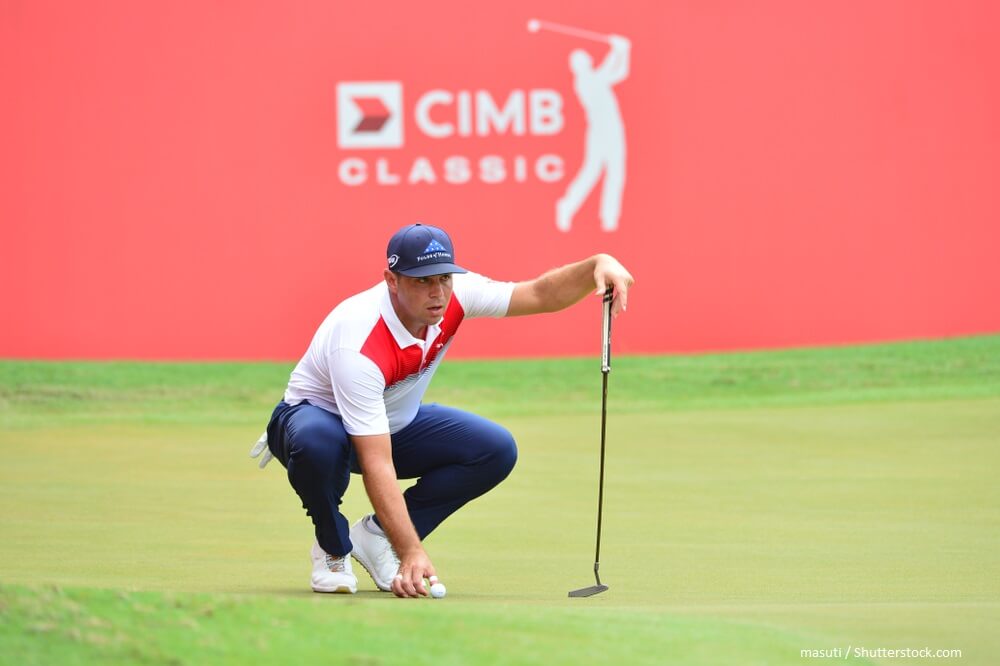 Woodland is available at 20/1 with Betfair to win the 2019 Waste Management Phoenix Open.

Jon Rahm is the favourite with the bookmakers to win the tournament priced at 7/1 with Ladbrokes.  The Spaniard came close in the Farmers Insurance Open last week but despite getting within one shot of the leader, he drifted away towards the end.

However, Rahm won the Hero Challenge before Christmas and has a T8, 6th and T5 in his last three tournaments.  At 7/1, Rahm is a fair price and should feature on the leaderboard.

Justin Thomas is second in the betting, at 9/1 with BetVictor.  The American has not always enjoyed himself at this event and since his debut in 2015 he has finished 17th twice but also missed the cut twice.  Having finished 16th at the Sony Open, Thomas has taken some time off and will come back feeling fresh but at 9/1, there are better options.

Hideki Matsuyama was forced to withdraw from the Waste Management Phoenix Open last year due to injury.  It was a huge disappointment for the Japanese who was trying to win the tournament for the third time in succession.

In many ways, it will still be three in a row for Matsuyama if he can win this week and he starts the event in good form having finished third at the Farmers Insurance Open on Sunday.  The TPC of Scottsdale has produced many repeat winners and at 12/ with Ladbrokes, Matsuyama could be in with a shout.

Matt Kuchar is one to watch at the 2019 Waste Management Phoenix Open.  He has won two of his last four tournaments and has enjoyed himself recently on this golf course.  Kuchar was 5th last year and finished 9th in 2017, showing good form and can be backed at 28/1 with William Hill to win the tournament.