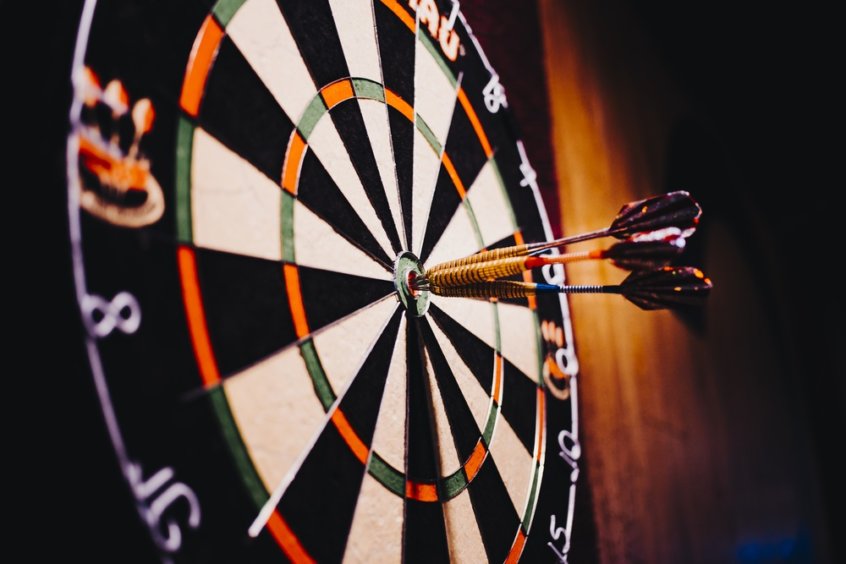 The biggest event of the darting year is under way in North London and it promises to be yet another action packed year at the ‘Ally Pally’. Rob Cross will be looking to defend his maiden World Championship crown whilst the likes of Michael van Gerwen, Gary Anderson and Adrian Lewis will be looking to add to their world title tallies.

With the likes of Raymond van Barneveld, Peter Wright and Mensur Suljovic having already bitten the dust this week, the draw looks very open and here are some of our primary picks.

The PDC World Darts Championship is the biggest event on the circuit and all of the big names have assembled upon Alexandra Palace.

Here’s a look at some of our favourites for the PDC World Darts Championship:

Michael van Gerwen –11/8 (William Hill) – The enigmatic Dutchman hasn’t enjoyed his best 12 months on the PDC tour but is still the number one seed for a reason. The two-time winner was ousted by Rob Cross in last year’s semi-finals and will be hoping to go all the way this year.

Gary Anderson – 3/1 (888 Sport) – The ‘flying Scotsman’ is another man that has fleeted in and out of form this season but his quality at this level is undoubted. A two-time winner too, he will be desperate to find form again on the biggest stage of all and looks to have a decent draw.

Michael Smith – 8/1 (Tony Bet) – The young Englishman has had a successful season – including strong showings in the Premier League of Darts and picking up the Shanghai Masters trophy to boot. Seeded 10th here, he could meet Rob Cross in the last 8 and will fancy his chances if so

Rob Cross – 10/1 (Betfair) – The defending champion has perhaps failed to scale the heights of last season but is undoubtedly a serious contender at the Ally Pally. His impressive showing over Jeffrey de Zwaan in the opening round was a timely reminder of his talents.

Gerwen Price – 18/1 (Ladbrokes) – The burly Welshman is a serious contender these days and displayed his potential by picking up his maiden major by winning the Grand Slam of Darts last month – beating Gary Anderson in an eventful final.

Daryl Gurney – 25/1 (10 Bet) – The Northern Irishman has come of age on the PDC circuit – winning the World Grand Prix last year and climbing to number 5 in the order of merit. He is very much one to watch here if he can play his best darts.

James Wade – 28/1 (Bet Victor) – 9-time major winner James Wade has enjoyed a renaissance in 2018 – epitomised by picking up the European Championships. The World Championships is one of the few competitions that has eluded him and how he would like to right that wrong this year.

Adrian Lewis – 40/1 (Betsson) – Two-time Champion Adrian Lewis has endured a tumultuous year – including serving a 3 month ban by the PDC but his talents are undeniable. He is due to play Michael van Gerwen in the round of 16 but his ability at this level is proven.