The derby match of the second round at the 2019 Wimbledon Championships is certainly the one between Nick Kyrgios and Rafael Nadal. Bad boy Kyrgios has already defeated Rafael Nadal at Wimbledon, but can the Australian pull off another upset?

The 24-year old Australian had a tough job in the opening round, defeating hic compatriot Jordan Thompson in five sets 7-6 3-6 7-6 0-6 6-1. Kyrgios hit 23 aces and won 69% of his 1st serve points, while he had 63 winners and 51 unforced errors. Nick lost his serve seven times while breaking Thompson’s serve four times, but Kyrgios was a better rival in decisive moments. 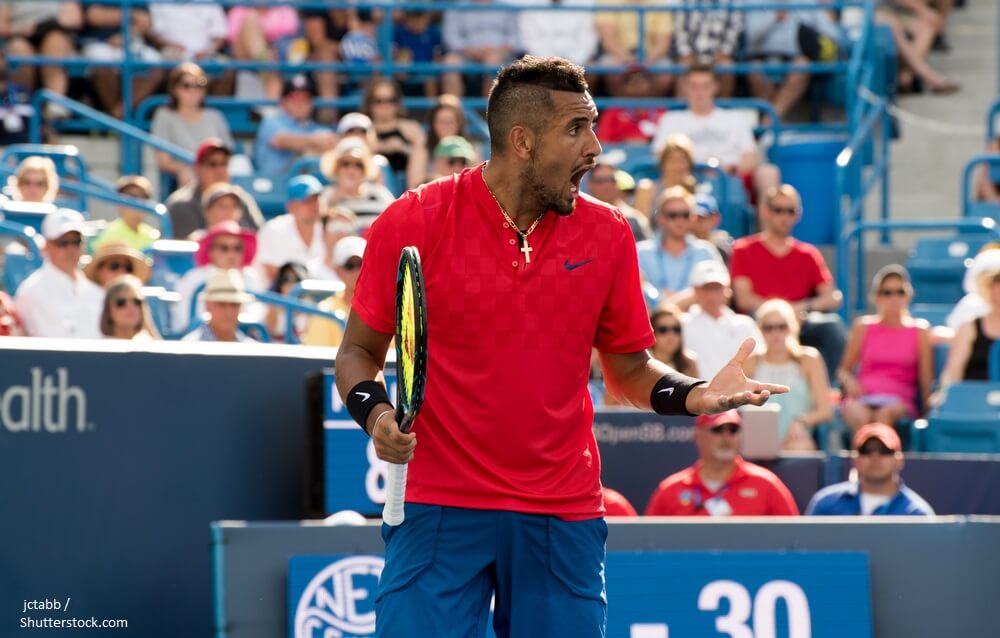 Kyrgios came to London as the World No. 43 and with an 11-9 record in 2019. He won a title in Acapulco on a hard court back in February, defeating Alexander Zverev in the championship match. However, Nick lost five of his previous seven matches, while he has a 22-13 record on the grass court in his career. 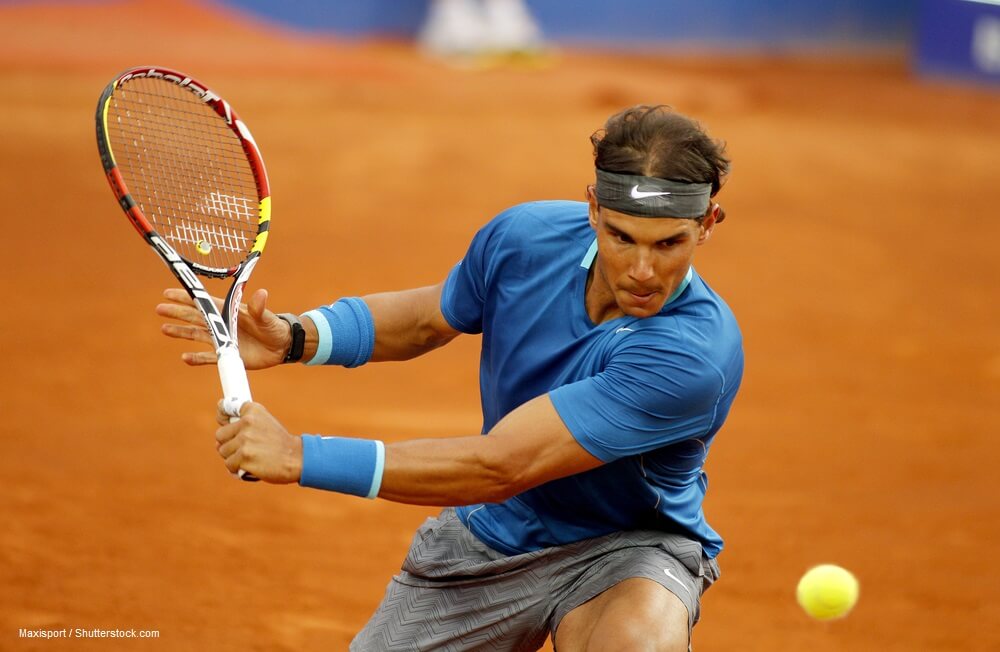 The World No. 2 is set as the 3rd seed at Wimbledon, and he has a 32-5 record in 2019. Nadal won two titles this season at Roland Garros and Masters in Rome, while he lost the championship match at Australian Open. Rafael didn’t play on grass since last year’s Wimbledon when he lost to Novak Djokovic in the semifinal, while Nadal has a 67-19 record on the grass court in his career.

Kyrgios vs Nadal Head to Head

This will be the seventh head-to-head duel between Nick Kyrgios and Rafael Nadal, and Kyrgios has been victorious three times including their last encounter in Acapulco this season. Nick overcame Rafael 3-6 7-6 7-6, while Kyrgios also won their first-ever meeting at the 2014 Wimbledon Championships in four sets.

As we could expect, Rafael Nadal is listed as a strong favourite to reach the round of 32. Nadal is available at 3/10 with Coral and Ladbrokes, while Kyrgios is set at 13/5 odds with William Hill and Betway. Also, the bookies expect both players to win a set here, and the price is 4/7 with William Hill.

Nick Kyrgios barely won his first-round match, but he tried his best to entertain the audience with trick shots and theatrical behavior. However, if he tries the same thing against Nadal, Kyrgios will be hammered in straight sets.

Rafael Nadal is playing very well at the moment, looking sharp and ready to reach another championship match at Wimbledon. Kyrgios is certainly capable of beating Nadal, proving it a few times in the past, but I think Nadal will win this match in three or four sets. Therefore, I suggest you take Nadal to cover a 3.5-game handicap at 8/11 odds with Ladbrokes.