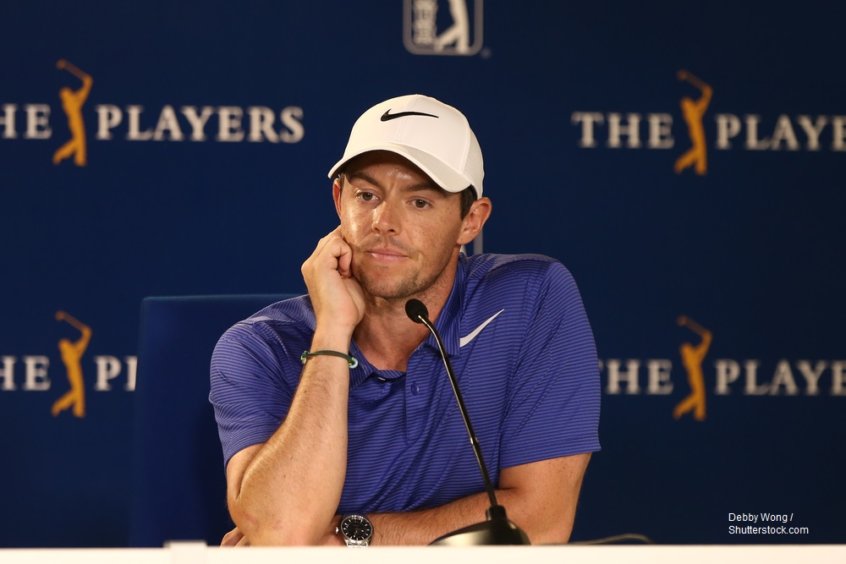 There is no resting for the players on the PGA Tour and this week the best golfers in the world arrive at Muirfield Village Golf Club in Dublin, Ohio.  The Memorial Tournament was created by Jack Nicklaus in 1976 and will be played between Thursday 30th May and Sunday 2nd June.

This golf course is famous for the bronze statue which depicts Nicklaus teaching a young player.  The sculpture can be seen as the course passes through Muirfield Village.

The Memorial Tournament defending champion is Bryson DeChambeau.  The young American is known for his scientific approach to golf and it appeared to be paying dividends when he won this event last year. 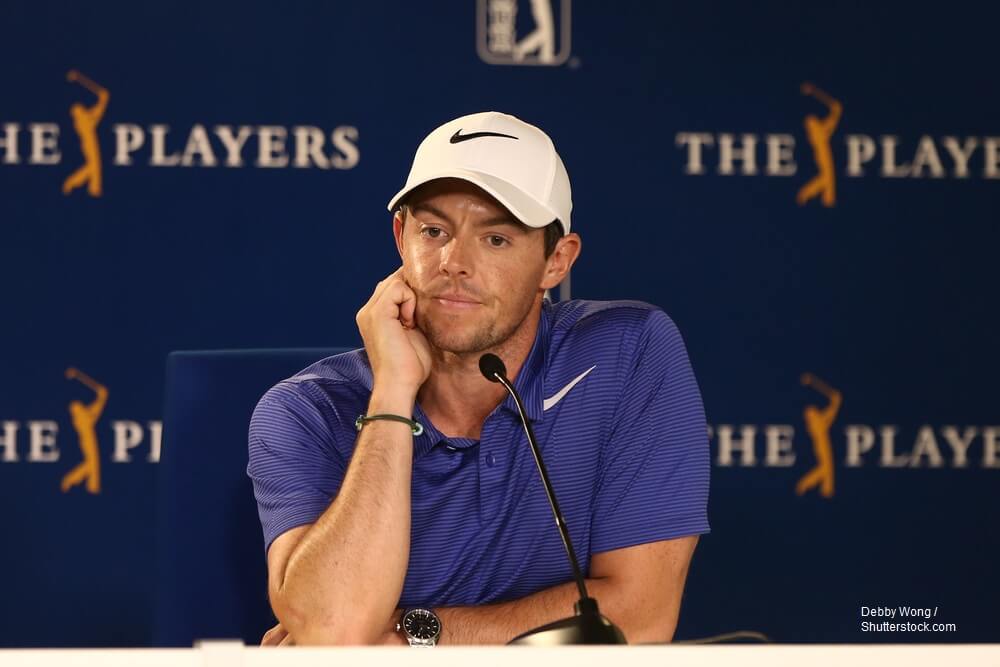 At the time of winning, it was DeChambeau’s second PGA Tour title and he continued to win events following the success at Muirfield Village.  However, this year has not gone to plan and DeChambeau has struggled to break into the top ten at PGA Tour events.

He has missed the cut in the last three tournaments he has played, including the PGA Championship and is in poor form.  DeChambeau is out at 34/1 with Ladbrokes to successfully defend his title this week.

The bookmakers favourite to win the Memorial Tournament 2019 is Rory McIlroy.  The Northern Irishman did not enjoy a great start in his last event, the PGA Championship.  It looked at one point as though he could miss the cut but McIlroy battled back well to finish T8 for the tournament.

His victory at the Players Championship was one of nine top ten finishes on the PGA Tour this year and McIlroy is in good form.  It would be a surprise not to see McIlroy’s name near the top of the leaderboard this week.  You can back four time major winning to come out on top at the Memorial Tournament priced at 10/1 with 22Bet.

Things did not go the way of Tiger Woods as he made his first return to action since winning The Masters at the PGA Championship.  He started badly and could not recover, eventually missing the cut.

However, the Memorial Tournament holds many happy memories for Woods and he has won this event five times in his career.  It would mean a lot to the American if he could continue his rise by winning the tournament for a sixth time and Woods is on offer at 12/1 with William Hill.

Justin Thomas makes a return to action this week following an layoff with a wrist injury.  Having been away for six weeks it will be interesting to see how he performs but the bookmakers believe he has a chance.  Thomas is 17/1 with Coral to win the 2019 Memorial Tournament.