The derby match of the first round at the 2019 Wimbledon Championships will see the fifth-seeded Dominic Thiem taking on Sam Querrey. Neither of these two guys certainly wanted to play the other one in the opener, but their clash will be a pure joy to watch.

The World No. 4 is coming to London as the reigning Roland Garros vice-champion. Dominic Thiem has a 23-9 record in 2019 and he missed all grass-court tournaments prior to Wimbledon. The 25-year old Austrian won two titles this season including the ATP Masters in Indian Wells which is his biggest trophy in a career. Thiem has a poor 5-5 record at Wimbledon and he exited in the first round last season. Also, Dominic won just one of his previous five matches on grass, while he has a 14-13 record on the fastest surface in his career. Two years ago, Thiem made it to the round of 16 at Wimbledon.

After two months off the court due to an abdominal injury, Sam Querrey returned to action in Eastbourne last week, reaching the championship match on the grass court. The World No. 79 lost to his compatriot Taylor Fritz in straight sets, but it was a huge boost for Querrey ahead of Wimbledon. 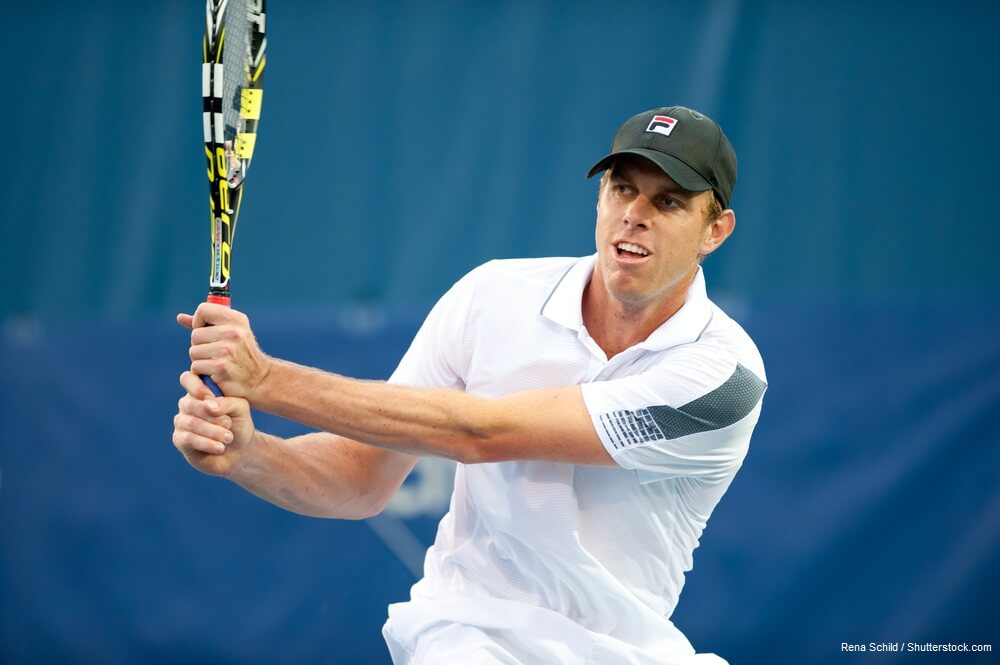 This season, Querrey has a 13-8 record, while he’s 64-37 on the grass court in his career. Sam made it to the semis at Wimbledon in 2017, losing to Marin Cilic in four sets. Also, Querrey is the former Queen’s Club champion from 2010, while he lost championship matches in Newport and Nottingham.

Thiem vs Querrey Head to Head

Dominic Thiem won three of his four meetings with Sam Querrey including their previous H2H duel in Vienna in 2018 on the hard court in straight sets. This will be their first encounter on grass.

The bookies expect to see a tight battle, setting Dominic Thiem as a slight favourite to qualify for the second round. You can take Thiem at 4/6 with Bet365 or William Hill, while Querrey is available at 6/5 odds on the same platforms.

When it comes to the total games, the line has been set pretty high at 41.5 with Betfair with the over and under both at 5/6 odds. Betfair also offers 2/5 odds on more than three sets in this match, while exactly five sets are 21/10 with Ladbrokes. The bookies are pretty sure they will see a tiebreak, and the odds are 1/5 with Coral.

Sam Querrey is always a dangerous rival on the grass court, while Dominic Thiem has been struggling to perform at the highest level on the fastest surface. However, I think Thiem will find the way to beat Querrey and avoid another first-round exit at Wimbledon.

Still, I expect to see at least four sets in this match, but the odds on the over 3.5 sets are not tempting at all. Therefore, I suggest you take Dominic Thiem to win straight up at 4/6 with Bet365 or William Hill.