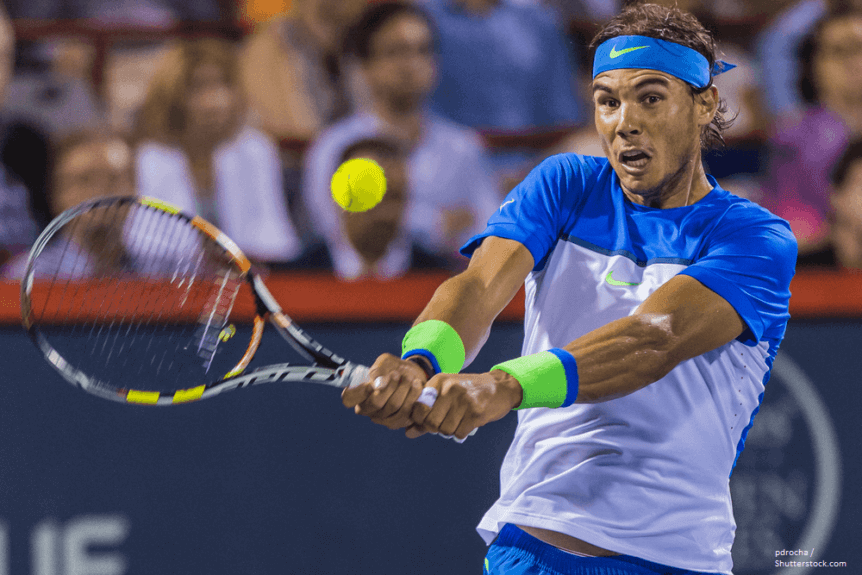 Can Nadal Get Back on Track?

The clay court swing of the ATP season continues this week as some of the best players in the world head to Barcelona. The 2019 Barcelona Open will be played between the 22nd and 28th April at the Real Club de Tenis, Barcelona.

This event has been played in Barcelona every year since 1953 and is part of the ATP Tour 500 Series. It is ranked as the second most important tennis tournament in Spain after the Madrid Open and is vital for players in the build up to the French Open. 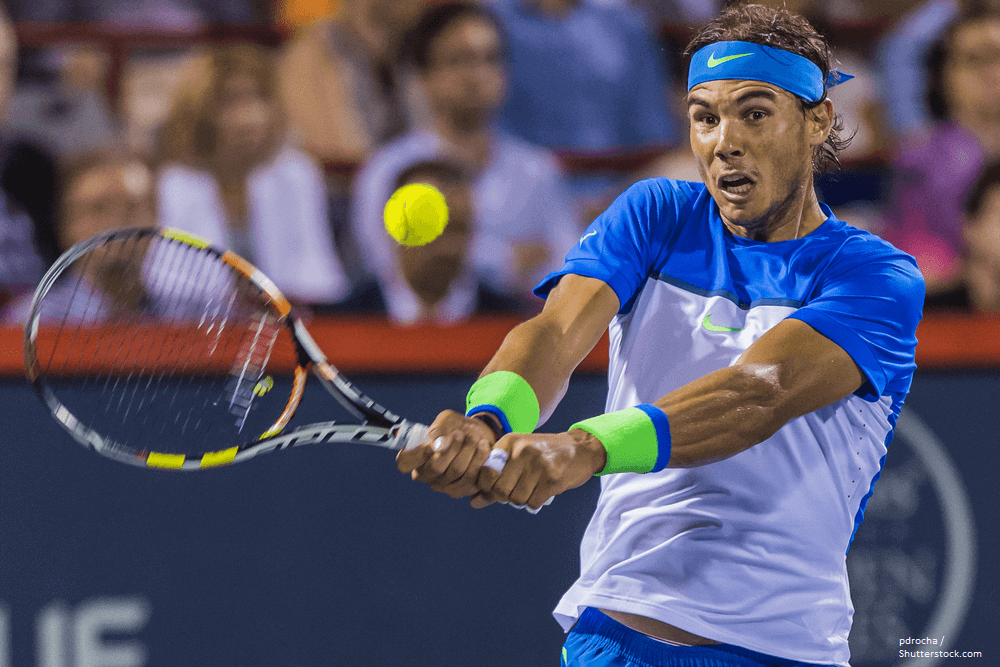 When talking about clay court tennis and the biggest tournaments on the red surface, one man comes to mind and his name is Rafael Nadal. The Spaniard won the 2018 Barcelona Open and enters this tournament as not only the defending champion but the favourite.

Nadal has won each of the last three Barcelona Open tournaments and holds the record for the most wins at this event with eleven. No one is even close to matching this feat, with Roy Emerson next in the list with seven and he has long retired from the sport.

However, despite being favourite at 8/11 with William Hill to win the 2019 Barcelona Open, Nadal enters the tournament on the back of a disappointing exit in Monaco last week. He lost to Fabio Fognini in the semi-final and will be keen to get back on track ahead of the second Grand Slam of the year. The loss in Monaco will see Nadal motivated to win this event in style.

The main threat to Nadal this week could be Dominic Thiem. The Austrian has arguably been the second best player to Nadal on clay in the past two years but has not reached his best this season. He lost to Dusan Lajovic in the third round at Monaco and that defeat means he was a 3-3 record on clay this year.

He reached the final of Barcelona in 2017 and will be aiming for a repeat in 2019 but could face a tough first round opponent. If Thiem gets through the first round, his potential run to the semi-final looks good and you can back him at 8/1 with Ladbrokes to win the 2019 Barcelona Open.

Daniil Medvedev does not have a clay record worth speaking of but he stepped up in Monaco last week to reach the semi-final. He defeated Novak Djokovic along the way and that will give him huge confidence heading into this event.

He has Alexander Zverev in his quarter of the draw but the German has not lived up to the hype so far this season and Medvedev could come through that meeting should it happen. Medvedev makes an interesting bet at 25/1 with Betfair to win the 2019 Barcelona Open.