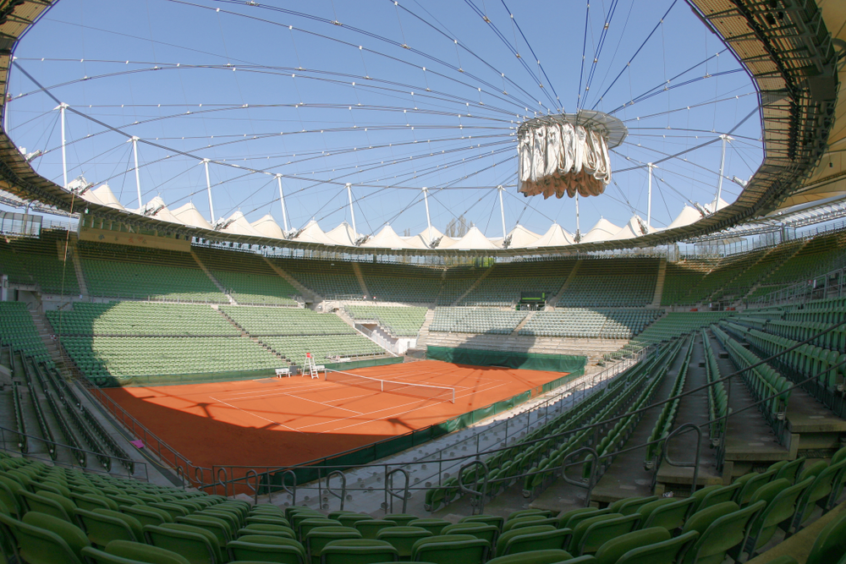 Following on from a dramatic grass court season that culminated in Novak Djokovic claiming the Wimbledon crown, the European clay court swing continues with some of the biggest names on the tour looking to pick up the trophy in Hamburg. With so many players having missed out on ranking points on the grass at SW19 – it promises to be a fascinating week in Northern Germany.

The tournament organisers in Hamburg will be delighted with the field they’ve been able to assemble so soon after Wimbledon:

Here’s a look at some of our favourites for the Hamburg title:

Here are some of the outside picks in Hamburg this week: