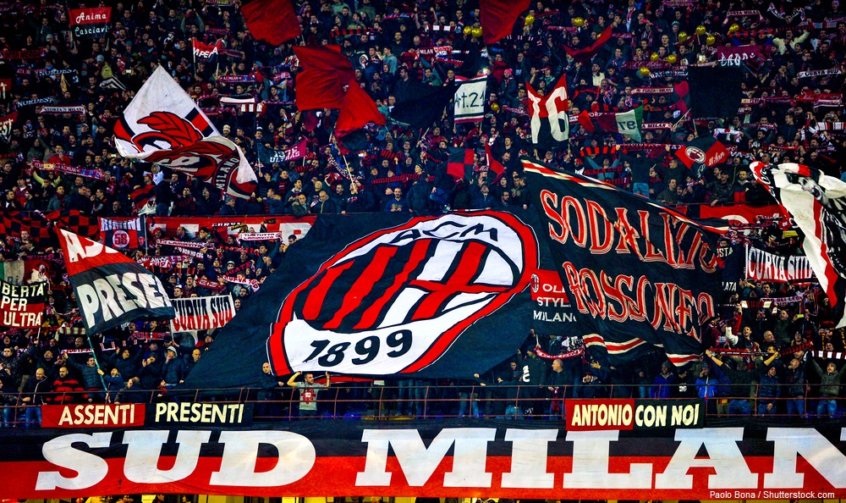 AC Milan have been banned from this season’s Europa League campaign due to financial fair play breaches, with the Court of Arbitration having confirmed the news last week. As a result, the Serie A side will not take part in continental competition, despite having finished in fifth position in the Italian top-flight last season, one point behind city rivals Inter.

The Rossoneri successfully appealed against their suspension from European competition ahead of the 18/19 campaign, however they are unlikely to do the same this time around. The Court of Arbitration confirmed that Milan had breached their FFP break-even obligations during the 2015/16/17 periods, as well between 2016/17/18.

Having been allowed to compete in the Europa League last season following a successful appeal, Milan were knocked out at the first opportunity, as they failed to make it out of the group stage, finishing behind Real Betis and Olympiakos. There has certainly been plenty of changes at the San Siro since this point, with Gennaro Gattuso having been replaced by Marco Giampaolo as Head Coach. However, the former Sampdoria boss will now not get the chance to lead Milan in Europe, at least this season anyway.

Fellow Serie A side Torino are now set to enter the Europa League instead of Milan, with Italian football having had one place to fill. Torino will now start the competition in the second qualifying round, while Roma and Lazio will go straight in at the group stage. With just domestic action to look forward to for Milan now, the Rossoneri are available to back to finish inside the Serie A top four at odds of 1/1 with William Hill.

Milan are currently working hard to add to their playing squad, with Arsenal’s Lucas Torreira believed to be their No.1 target, despite the Premier League side not wanting to sell the youngster. Elsewhere, Milan are battling it out with Bayern Munich for Emanuel Vignato, one of the brightest prospects in Italian football. The 18-year-old Chievo midfielder is available for around 8 million Euros.