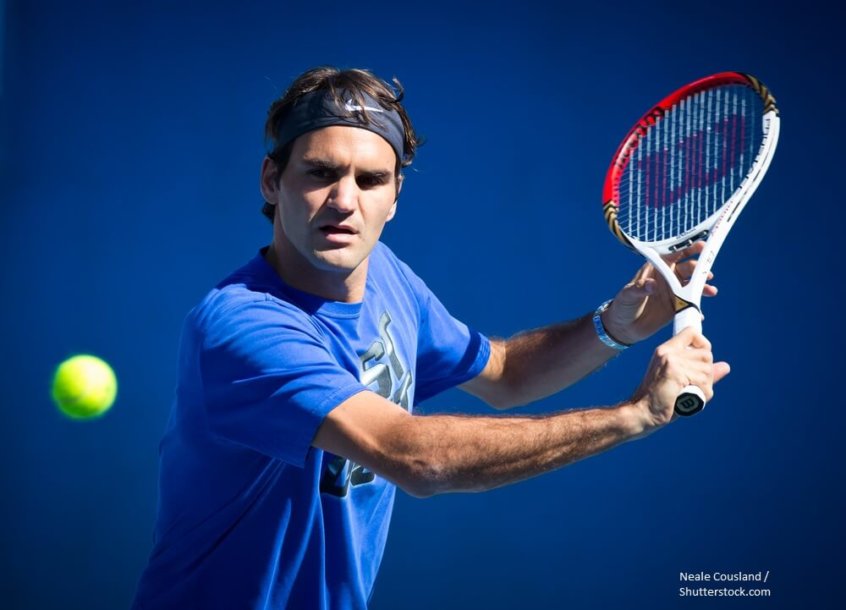 The new tennis season is almost upon us and the first Grand Slam of the year, as always, is the Australian Open.

About the Australian Open

The tournament will take place between the 14th and 27th January at Melbourne Park, Australia.  It will be the 107th edition of the event and the 51st playing of the Australian Open in the Open Era.  The question is, which players look set to challenge for the men’s and women’s singles titles this year?

This will be the first Australian Open to include final set tie-breaks and the players will be glad if the heat is anything like we have seen in recent years.  Going into the men’s singles tournament and Novak Djokovic leads the betting at 5/4 with Ladbrokes. 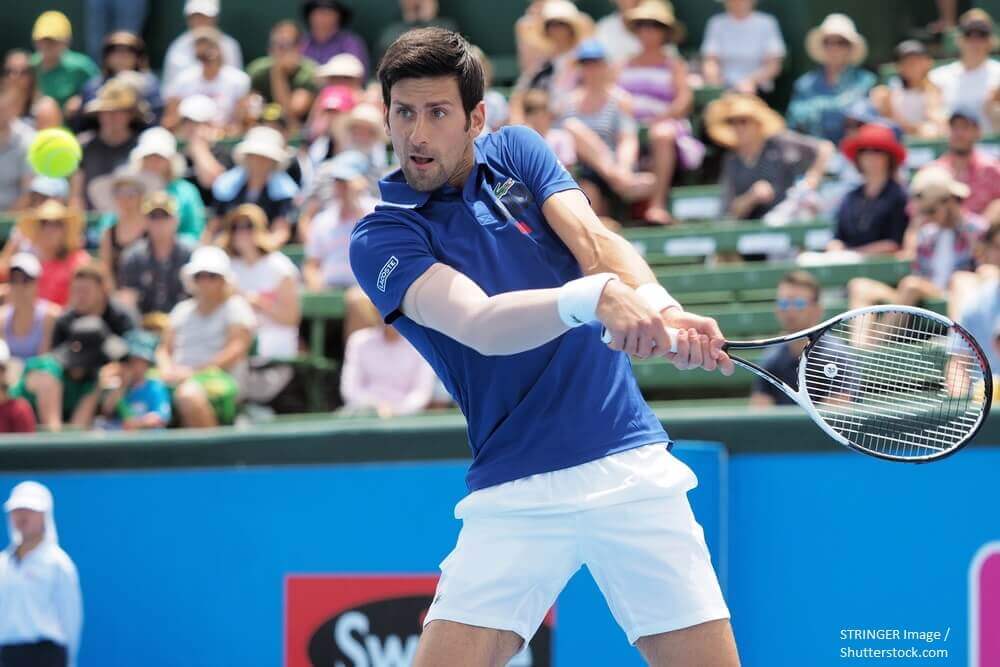 Despite his struggles in recent years, the Serb has an excellent overall record at the Australian Open, winning five of the last eight tournaments.  As 2018 developed, Djokovic became stronger and won both Wimbledon and the US Open.  If he can carry that form over into 2019, Djokovic will be difficult to stop.

The defending men’s champions is Roger Federer.  The Swiss won the Australian Open in 2017 and 2018, meaning he cannot be discounted.  Federer has been written off due to his advancing years but is sure to make the latter stages if fit.  You can back Federer at 6/1 with William Hill. 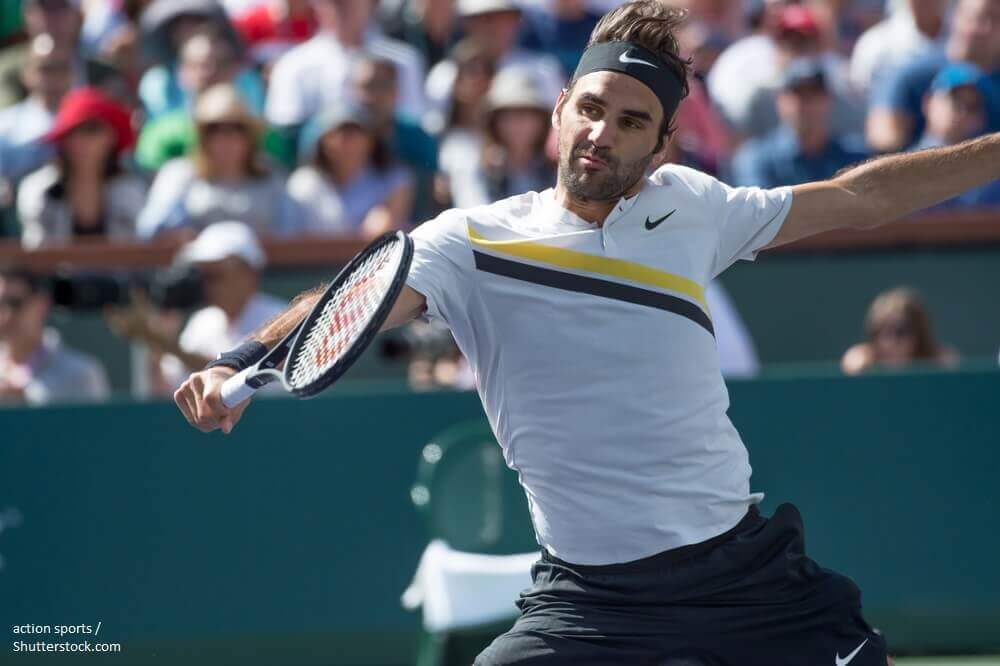 Other names to look out for in the men’s singles draw include Rafael Nadal at 6/1, the up and coming Alexander Zverev at 9/1 and the outsider, Kevin Anderson at 66/1.  The latter will be hoping the court speeds are the same as recent years.

Moving to the women’s singles and the defending Australian Open champion is Caroline Wozniacki.  It was the first Grand Slam title of her career but she struggled for much of the year following that success and is out at 14/1 with BetVictor to retain her title.

The favourite for the women’s

The favourite for the women’s singles is Serena Williams at 9/2 with Ladbrokes.  The American legend is searching for her 24th Grand Slam title to tie with Margaret Court but being 16th seed could cause problems in terms of the draw. There is better value elsewhere and many believe Aryna Sabalenka could come through to win her first Grand Slam title.  Last year was her first full season on the WTA Tour and she claimed two titles plus the WTA Newcomer of the Year Award.  The Belarusian has little to point to in the way of previous form but her rapid rise suggests she could produce something special.

Sabalenka is available at 12/1 with William Hill to win the 2019 Australian Open.

Other potential candidates include the 2018 WTA Finals winner Elina Svitolina at 12/1, Simona Halep at 8/1, Sloane Stephens at 16/1 and home favourite, 2018 US Open winner Ashleigh Barty, who is out at 40/1 with William Hill.