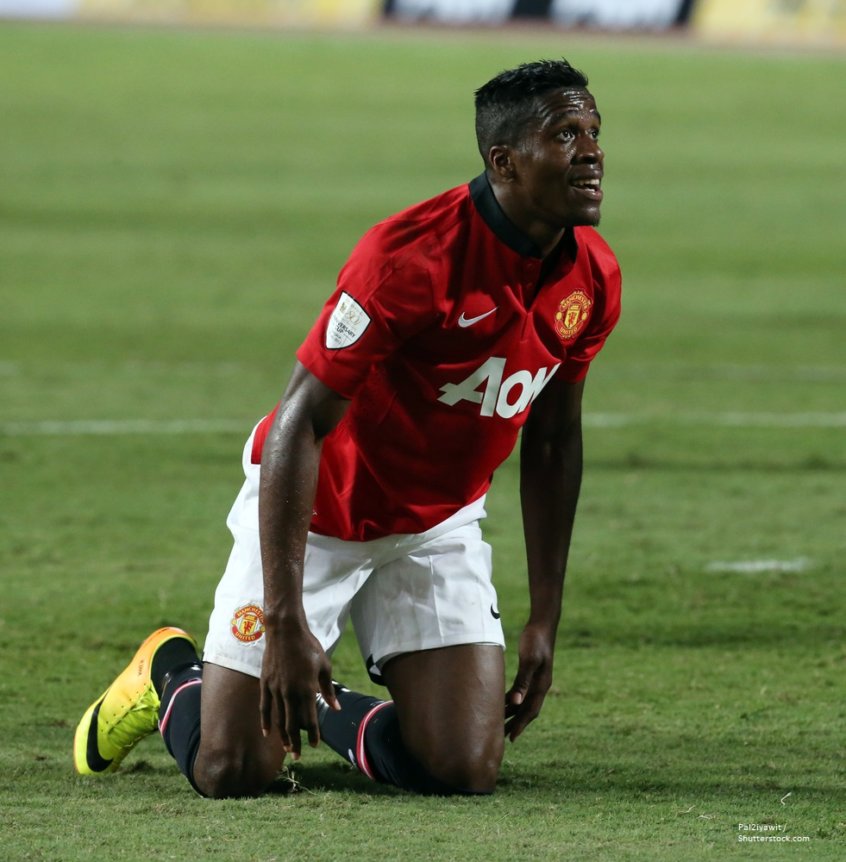 Zaha Tells Palace of His Desire to Leave Club

Crystal Palace winger Wilfried Zaha has reportedly informed the Premier League club of his desire to leave, sparking speculation surrounding a summer transfer. Having returned to South London in 2015 following an unsuccessful spell with Manchester United, the Ivory Coast international has undoubtedly been the standout player for Roy Hodgson’s side, with the 26-year-old now believed to be keen on moving to a team involved in the UEFA Champions League.

Zaha scored 10 goals during the 18/19 Premier League campaign, leading to links with the likes of Arsenal, Tottenham Hotspur and even German giants Borussia Dortmund. In fact, the Gunners are now offered odds of just 1/2 to sign Zaha during the summer transfer window by bookmaker BetVictor, however any such move could be dependent on Unai Emery’s side defeating Chelsea in the upcoming Europa League Final. 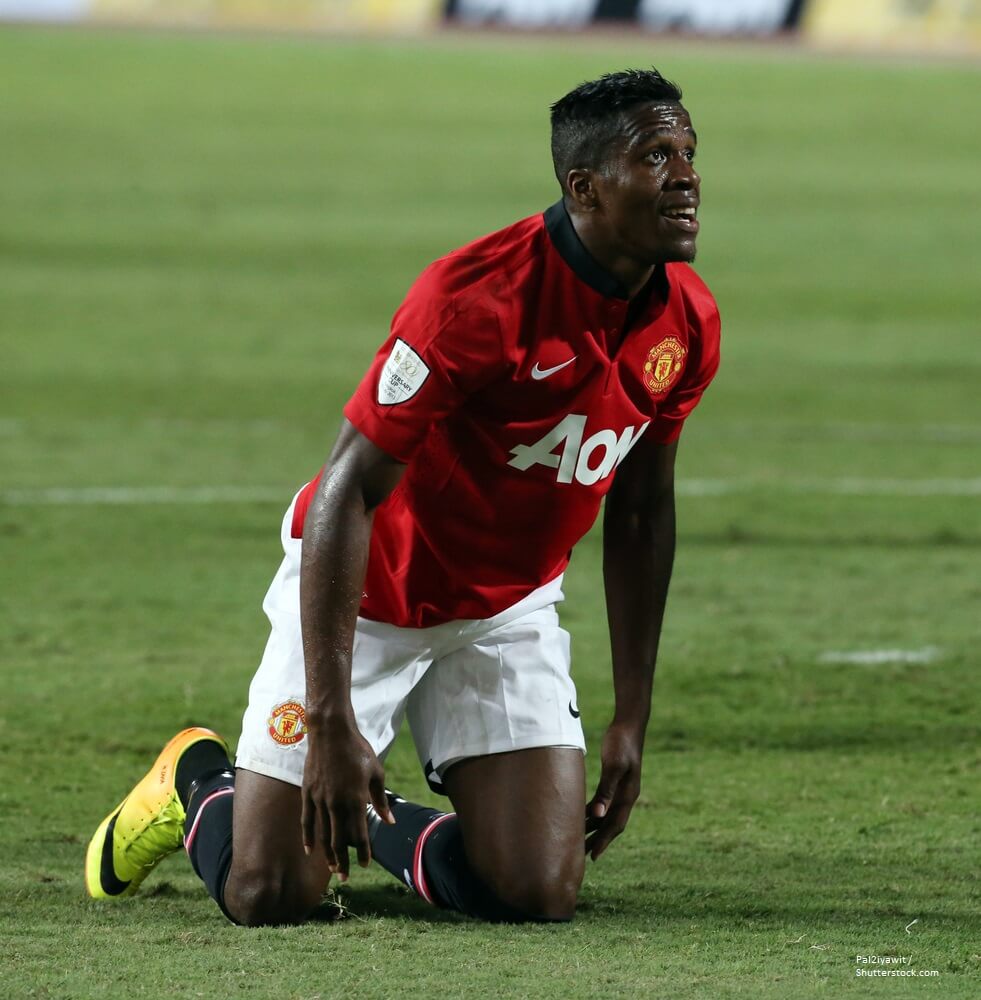 Despite having signed a new contract up until 2023 back in August last year, it now appears that Zaha is once again set to depart Selhurst Park. However, Palace are likely to demand top dollar for their prized asset, meaning that any interested party could have to pay as much as £60 million for his signature. Zaha joined Sir Alex Ferguson’s Manchester United for around £15 million back in 2013, however with the Scot departing shortly after his arrival, the then teenager was unable to impress new boss David Moyes.

Zaha first joined Palace at the age of 12, with the attacker now being recognised as one of the best players outside of the Premier League’s top six clubs. Zaha, who has actually represented England at senior level in two friendly matches, has now scored 26 goals and provided 17 assists over the last three seasons, more than any other Palace player. He also ranks second behind only Eden Hazard when it comes to successful dribbles, meaning that it comes as little surprise that a number of clubs are eyeing his signature.

It could well be a busy summer for Palace, with young full-back Aaron Wan-Bissaka having also been heavily linked with a move away from the club. Manchester United are the 2/5 favourites with bookmaker SkyBet to sign the right-back, an area of the field in which they have struggled over recent years. However, with a number of other clubs believed to be interested in the impressive 21-year-old, it could well be another bidding war surrounding a Palace player.

Claim the best Odds now at Betvictor
T&C APPLY 18+: New Customers only. Deposit and place a £5 qualifying bet at odds of 2.00 or greater within 7 days of opening a new account; excludes cashed out bets. Receive 2x £10 Free Sports Bets, valid on set events only (1 at odds 2.00 or greater), expires in 7 days, plus a £10 Casino Bonus, expires in 7 days. Wager the Casino Bonus 40x to withdraw winnings. Credit or Debit card only. Geographical Restrictions. T&Cs Apply.