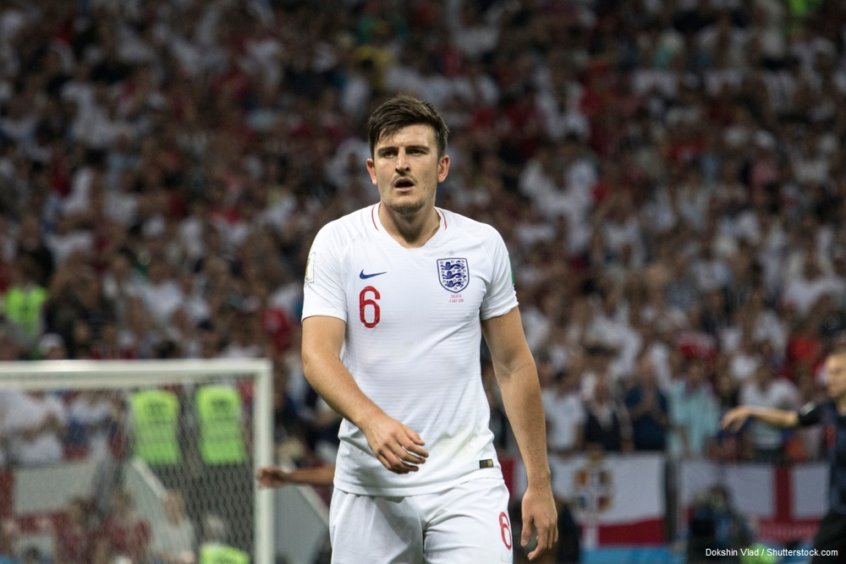 After missing out on signing the England international last summer, it appears that Manchester United have their sights firmly set on Harry Maguire once more, with the news having broken on Tuesday that Leicester City had rejected an offer from Old Trafford for the defender. A bid of around £70 million was turned down, however many now feel that it is only a matter of time before Maguire signs for the Red Devils. 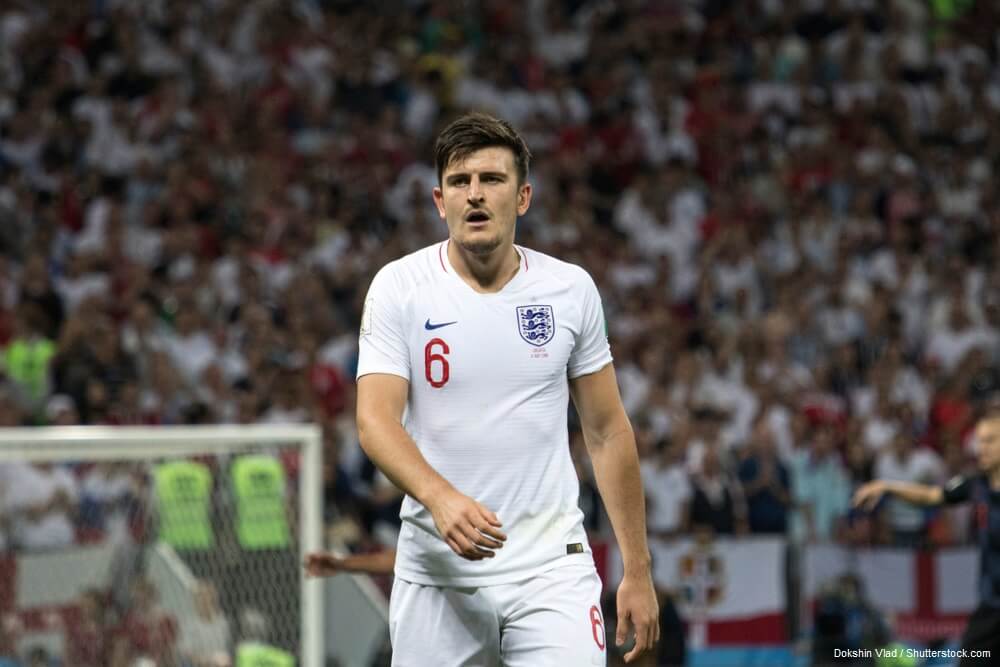 United have made no secret of their desire to sign a centre-back this summer, with the likes of Phil Jones and Chris Smalling having struggled throughout last season. United conceded a massive 54 goals during the 18/19 campaign, with manager Ole Gunnar Solskjaer looking for a partner for Swede Victor Lindelof, one of the few players to shine at Old Trafford of late.

While Leicester are believed to want more than the £75 million in which Liverpool paid Southampton for Virgil van Dijk last year, it is thought that they would be willing to part with one of their prized assets for the right price. As a result, Maguire has moved to odds of 5/6 with bookmaker Betfair to move to Old Trafford over the coming weeks, despite interest from Premier League champions, Manchester City.

United have already added Daniel James and Aaron Wan-Bissaka to their ranks during the transfer window, spending around £65 million in the process, however Maguire could be the latest big-money signing for Solskjaer. Maguire starred for England at the 2018 World Cup in Russia, while the former Sheffield United and Hull City man has been one of the top-flights standout defenders over recent years for the Foxes.

Leicester’s owner Aiyawatt Srivaddhanaprabha is under no pressure to sell Maguire, however should the defender let the club know of a desire to make the move to Old Trafford, the former Premier League winners would unlikely stand in his way. Leicester are due to travel to France as part of their pre-season plans this weekend, while United head to Australia. Solskjaer is believed to want Maguire signed in time for such a trip, while Newcastle United’s Sean Longstaff is also a target.

With the futures of Paul Pogba and Romelu Lukaku, among others, being under question at Old Trafford at present, United are looking to add younger talents to their squad, however the arrival of an established centre-back has long been needed at the club. Despite a title challenge looking unlikely for the upcoming campaign, United will be looking to return to the top four at the very least, with bookmaker Betway offering punters of 6/5 for this outcome.