Time for Bale to Move On? Inter Milan Favourites 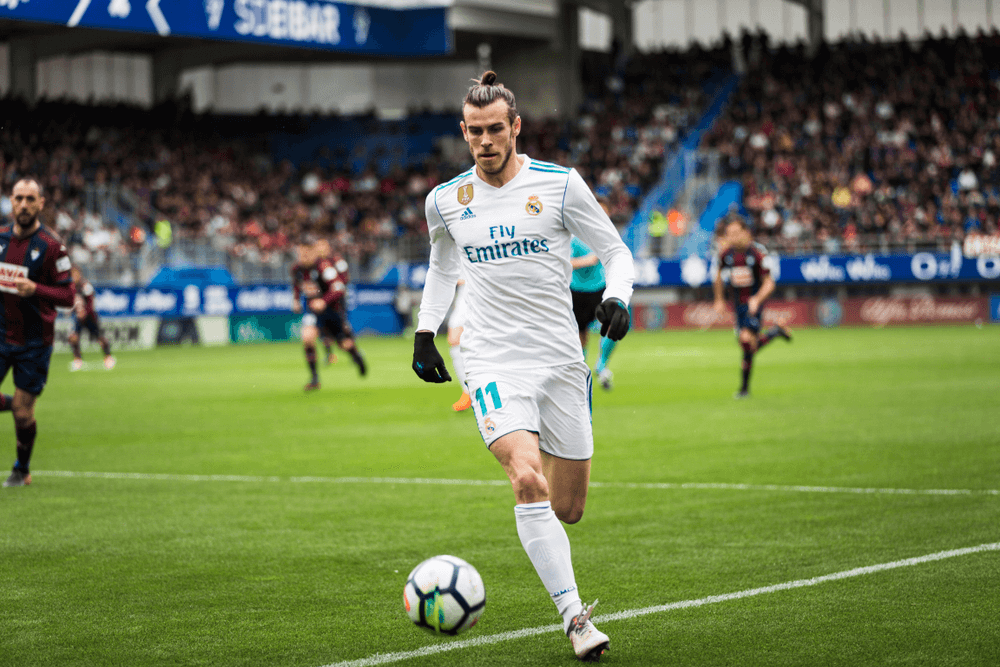 In the summer of 2013, Gareth Bale made the move almost every player dreams of making, to Real Madrid.  The Welshman joined for a fee of €100 million and has gone on to win the biggest prizes in European football.

It was a world record transfer fee but in terms of the trophies Real Madrid have won during his time at the club, it has been worth every Euro.

In his first season at the Santiago Bernabeu, Bale scored the winning goal in the Copa del Rey final against Barcelona.  It was a fantastic strike, worthy of winning any final but there was more to come.  In the Champions League final later that season, Bale scored in extra-time against local rivals Atletico Madrid to take his team into a 2-1 lead as Los Blancos went on to lift the trophy.

The Welshman scored in the final of the World Club Cup final the following season as Real Madrid claimed yet another trophy and in 2015/16, he created Real Madrid’s only goal in the Champions League final before scoring in the penalty shootout to help win the competition again.

In the 2018 Champions League final, Bale came off the bench to score two goals and lead his team to victory once more.  One of the goals was a spectacular overhead kick, a goal which was worthy of the occasion.

However, last weekend, as Bale scored a penalty to hand Real Madrid a 2-1 win over Levante, he shrugged off the congratulations of his teammates and looked at the ground as he walked back to the half-way line.

With Cristiano Ronaldo leaving for Juventus in the summer, Bale was expected to step forward and become the main man at Real Madrid but it has not happened for the former Spurs forward.  Instead, Bale has lost his place in the starting XI and has been relegated to appearances from the bench.

The Welsh international feels he has been treated unfairly by the fans and the Spanish press and it could be time for him to move on in the summer.  Bale has struggled with injuries again this season, not for the first time in his Real Madrid career and that could be enough for Real Madrid to accept an offer at the end of the current campaign.

A return to the Premier League is a possibility for Bale and BetVictor offer 8/1 for Bale to become a Manchester United player.  However, with injury problems of their own, the Red Devils may not want to take a risk on an injury prone player.

Serie A also seems like a likely destination and SkyBet offer 4/1 for Bale to join Inter Milan next season.  With Inter Milan pushing for a Champions League place, Bale could be tempted with a move to the San Siro where he is sure to be the main man.