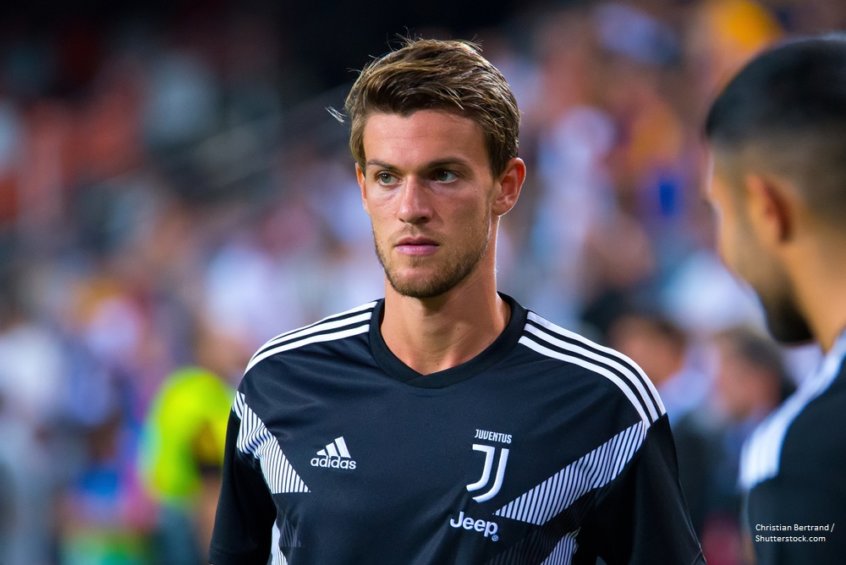 Rugani on the Radar

With the final international break of the season complete, the top clubs around Europe are entering a crucial stage of the season.  However, despite the importance of the fixtures ahead, teams also have one eye on the summer transfer window and Daniele Rugani is gaining plenty of interest from the Premier League.

Interestingly, the Italian central defender has just signed an extension to his deal at current club Juventus.  The deal ties him to the club until at least 2023 and he looks set to win his fourth Serie A title since joining the club from Empoli in 2013. Rugani plays at the UCL match between Valencia CF and Juventus

However, the Italian has not enjoyed a great deal of game time this season and has featured just 11 times in Serie A over the course of the 2018/19 campaign.  The defender has made just 2 appearances in the Champions League and is clearly behind in the pecking order at Juventus.

With Giorgio Chiellini and Leonardo Bonucci ahead of him as first choice in the team, Rugani may still be tempted to move on in the summer should an offer come in and Arsenal appear keen on a move if the odds are anything to be believed.

The Gunners are just 3/1 with BetVictor to sign Rugani in the summer transfer window and the signing of his new deal at Juventus does not appear to have put them off.  Arsenal’s defence is not getting any younger and with Laurent Koscielny now 33, Sokratis Papastathopoulos 30, Nacho Monreal 33 and Stephan Lichtsteiner 35 years old, the defence could do with freshening up ahead of next season.

At just 24 years of age, Rugani is still young and would offer several years of service for Arsenal should he be signed.  The Italian may want some guarantee of first team football should he make the move to the Emirates and while that may not be forthcoming, his chances of playing regular first team football is probably better than in Turin.

Next in the betting to sign Rugani before the end of the summer transfer window is Chelsea.  The Blues have an Italian manager and Maurizio Sarri will have seen Rugani at close hand during his time with Napoli in Serie A.

However, with David Luiz, Antonio Rudiger, Andreas Christensen, Cesar Azpilicueta and young Ethan Ampadu already at the club, starting opportunities could be limited unless one or more of those players was to move on in the summer.

Chelsea are 6/1 with BetVictor to sign Rugani in the summer transfer window, with AC Milan available at 8/1 and Manchester City out at 12/1.