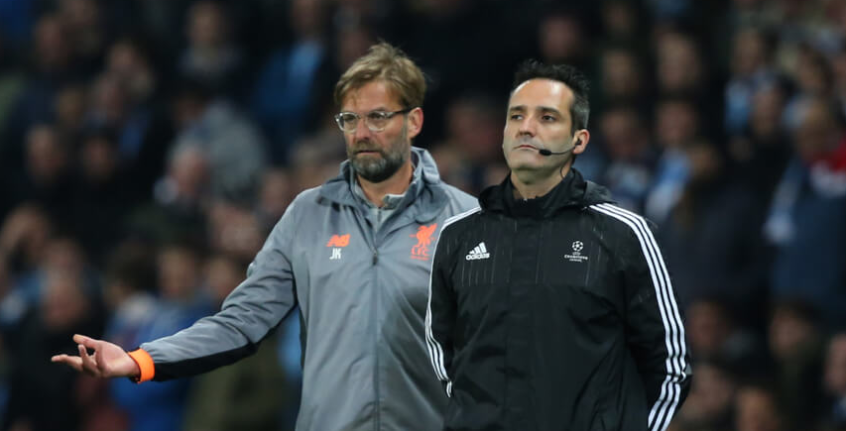 Whilst there is still much to resolve in the remaining weeks of the domestic football campaign, a number of English teams still have more than half an eye on European competition too. Both Liverpool and Tottenham Hotspur made is through to the semi-final of the UEFA Champions League last week, while London duo Arsenal and Chelsea help to make up the last four in the Europa League. As a result, the possibility of two all-English European finals are already exciting fans of such clubs. 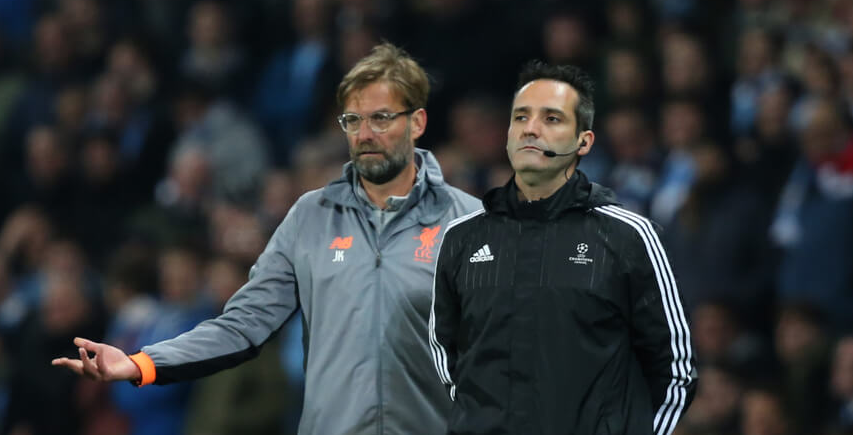 Having defeated Manchester City in what was one of the matches of the season to date, Tottenham Hotspur will take on surprise package Ajax, who themselves knocked out Juventus over two legs. Meanwhile, favourites Liverpool and Barcelona will go head-to-head after comfortably seeing off Porto and Manchester United respectively in the quarter finals. Bookmaker William Hill offers customers odds of 3/1 for both Spurs and Liverpool to reach the final in Madrid, however it is an Ajax/Barcelona final which is the most popular potential outcome at a price of 2/1.

Meanwhile, Chelsea and Arsenal lead the way when it comes to the odds for this seasons Europa League, with the duo having beaten Slavia Prague and Napoli in order to reach the semi-finals. Maurizio Sarri has endured a mixed first season in England, and with Chelsea struggling to finish inside the top four in the Premier League, a European success is perhaps their best chance of qualifying for the Champions League. Bookmaker Paddy Power has the Blues as the 5/4 favourites to lift the Europa League trophy, with rivals Arsenal being available at 9/4.

The duo will take on Eintracht Frankfurt and Valencia respectively, in what is a hugely difficult competition to predict this year. The Gunners have performed well in Europe throughout the campaign, with their impressive 3-0 aggregate win over Carlo Ancelotti’s Napoli recently demonstrating their credentials. However, Spanish side Valencia will certainly provide strong competition for Unai Emery’s side, with Los Ches having seen off domestic rivals Villarreal in order to reach the semi-finals. Gunners boss Emery certainly knows how to win the competition, having led former club Sevilla to three titles before his move to North London.

It remains to be seen as to which teams will reach both the Champions League and Europa League Finals, however two all-English ties would certainly be a major boost for the Premier League.