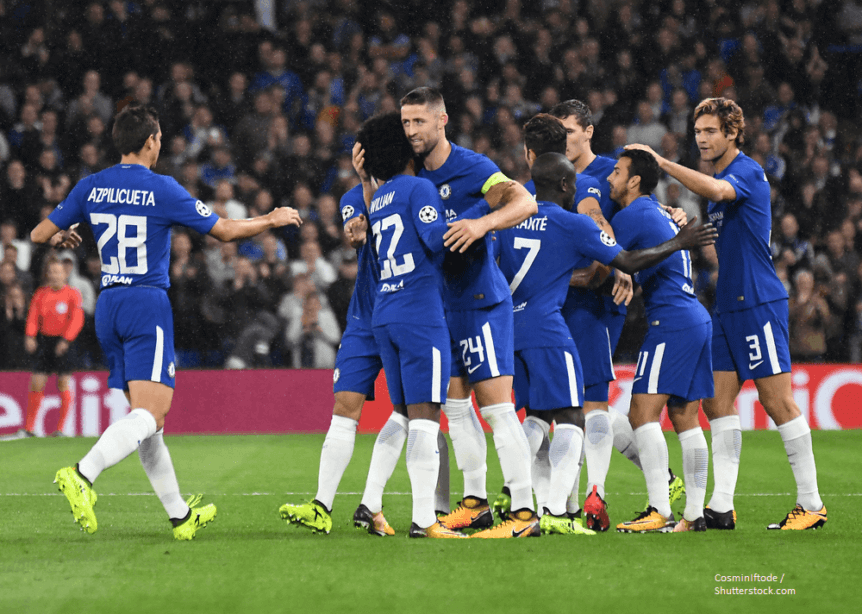 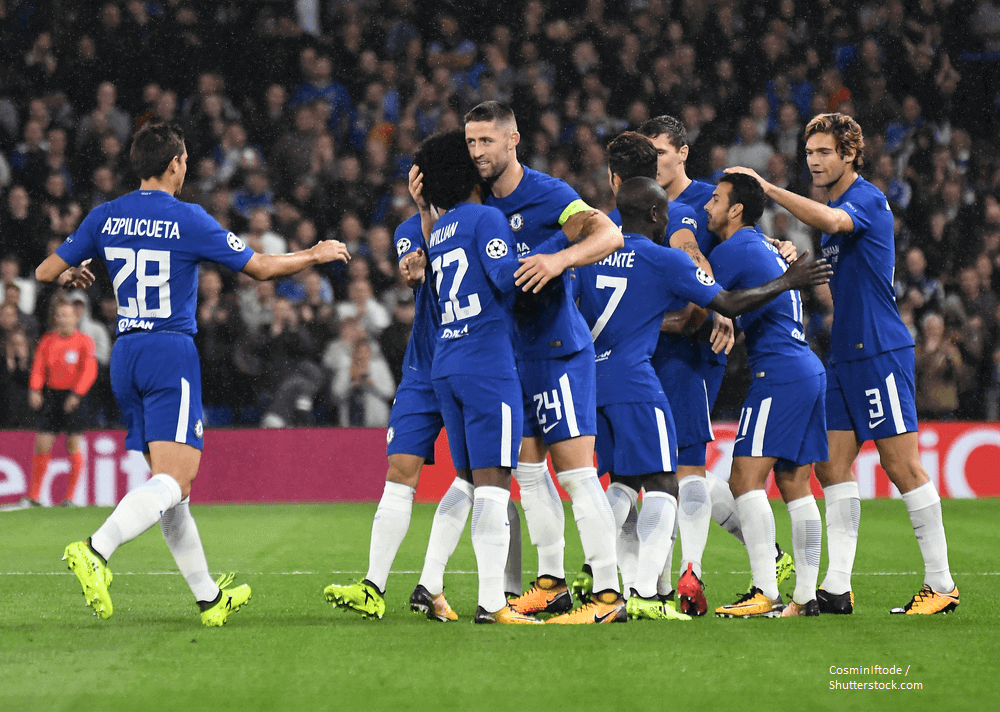 This summer has been tough for Chelsea fans.  Having lifted the FC Cup last season and tasted victory in the 2016/17 Premier League campaign, rumours were rife about the future of Antonio Conte. Mid-way through last season it became apparent the Italian manager was not happy at Stamford Bridge and much of the summer has been a waiting game.  Conte was always tipped to leave the club, with Maurizio Sarri taking his place but the change dragged on, without much movement.

Now it has finally happened and Sarri has taken the reigns at Stamford Bridge, all the talk has been about losing their best players.

Jorginho has been brought in for a fee of around £50 million from Napoli but the arrival of the Brazilian born midfielder does not seem to have captured the imagination of the Chelsea fans.  However, that could be about to change as Sarri is poised to raid the home of the Italian champions, Juventus.

Chelsea looked lightweight up-front last season following the departure of Diego Costa.  The Spanish international striker was replaced by his compatriot, Alvaro Morata but he never hit the heights required of a top Premier League striker.

Olivier Giroud was brought in during the January transfer window and while you cannot dispute the quality of his hold-up play, the World Cup winner is not going to score 20 plus goals in a season for Chelsea in the Premier League.

A report in the Daily Star, a British newspaper, suggests Chelsea could be on the brink of adding current Juventus striker, Gonzalo Higuain to their books for the 2018/19 season.

The Argentina international did not enjoy his best season in-front of goal for Juventus, scoring 16 league goals as they went on to win the 2017/18 Serie A title but his ability to score goals cannot be questioned.

Between the 2016/17 and 2015/16 campaigns, Higuain scored a total of 60 league goals, which is a tremendous record.  While they have been doubts over this fitness, his finishing is superb and Higuain is a better option than Chelsea currently have on their books.

With Cristiano Ronaldo having arrived at Juventus, Higuain could be surplus to requirements.

Another Juventus player who has been linked with a move to Chelsea is Daniele Rugani.  The Italian central defender looked set to remain in Turin this season but according to Juventus correspondent Romeo Agresti, contact has been made between the two clubs regarding a possible transfer.

That could see a double swoop on the Italian champions by Chelsea this summer and a positive move in the transfer market following all the rumours of top players leaving the club.