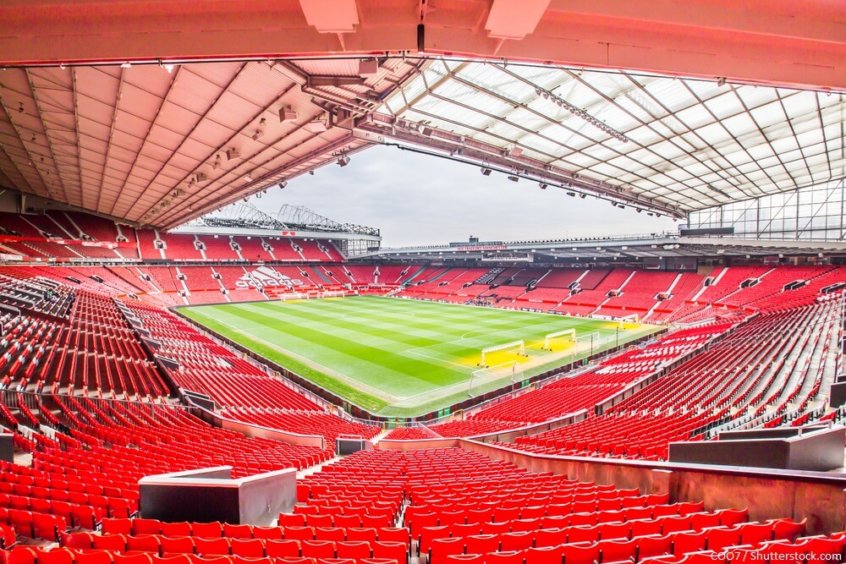 Pochettino Favourite to Take Over at Old Trafford

The departure of Jose Mourinho this week hardly sent shockwaves through world of football, ho wever it has certainly raised a number of talking points. With former fans favourite and Champions League winner Ole Gunnar Solskjaer having been named as the interim boss at Old Trafford for the remainder of the season, speculation is already mounting as to who will manage the club in the long-term.

Tottenham manager Mauricio Pochettino is believed to be the preferred candidate for senior officials at United, with the Argentine having done little to put fire to the rumours this week. Despite the likes of Zinedine Zidane and Leonardo Jardim having also been linked to the position, Pochettino is offered odds of 7/4 from SportingBet to head to Old Trafford at the end of the current campaign. 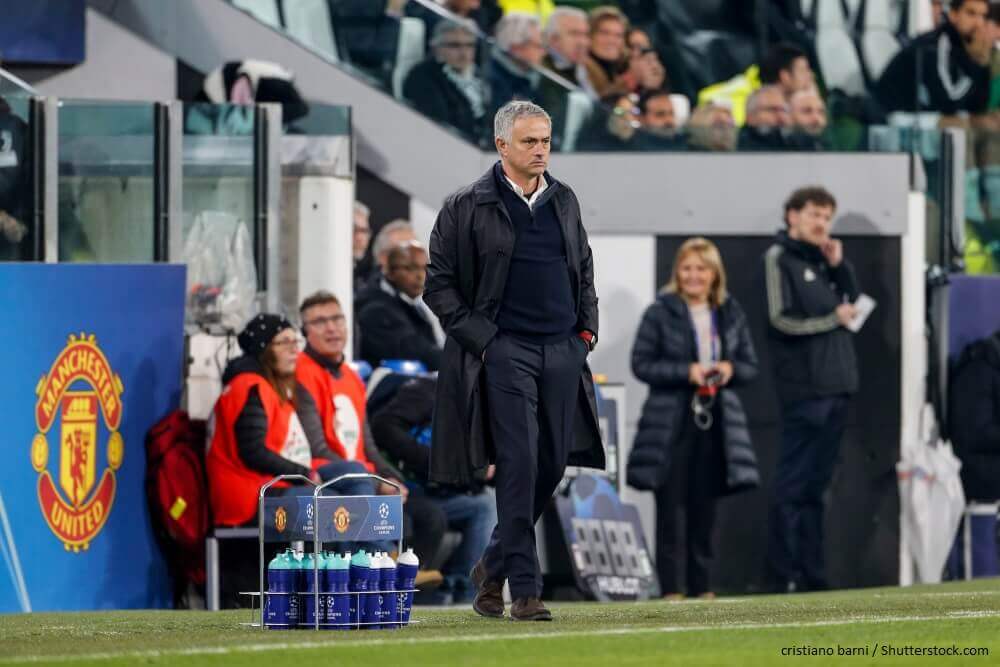 What’s next for Manchester United and Jose Mourinho?

Despite United currently sitting a massive 13 points behind Pochettino’s Tottenham in the Premier League standings, a move to Old Trafford could well be too good an opportunity to turn down, even with Spurs on the brink of moving into their brand new stadium. Pochettino led Spurs to a convincing 3-0 win at Old Trafford back in August, putting another nail into the coffin of Jose Mourinho. 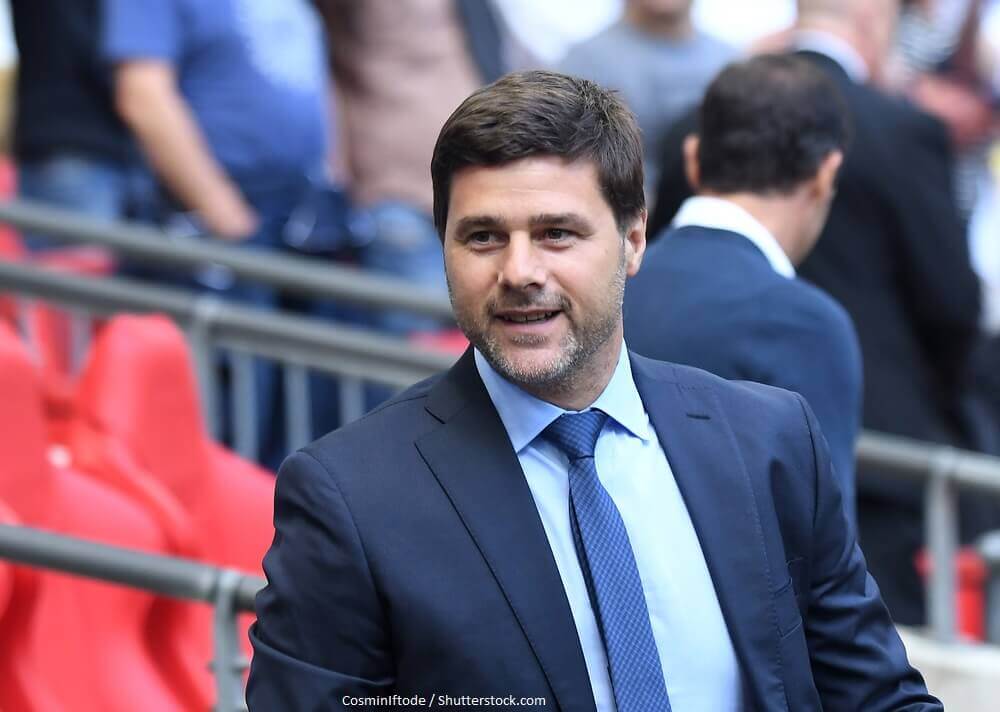 A top four finish is now looking unlikely for United, which would mean them missing out on Champions League qualification for next season. This could well have an impact upon any potential managerial appointment, however United still have considerable pulling power. The board at Old Trafford are looking for an attack-minded manage next up, with fans having become disillusioned with Mourinho’s slow and unimaginative style.

Should Pochettino swap North London for Manchester at the end of the season, many are predicting that Spurs would make a move for Bournemouth boss Eddie Howe as his replacement. However, for those looking for an outside bet, former manager Andre Villas-Boas is offered odds of 50/1 from bookmaker 888Sport to make a shock return to the club.

For now, fans at Old Trafford will be looking for improvements under new boss Solskjaer, who kicks things off against former club Cardiff City on Saturday evening. The Red Devils are the 4/7 favourites to earn all three points with William Hill, while Cardiff are 5/1 on the same platform to inflict United’s sixth league defeat of the season already.