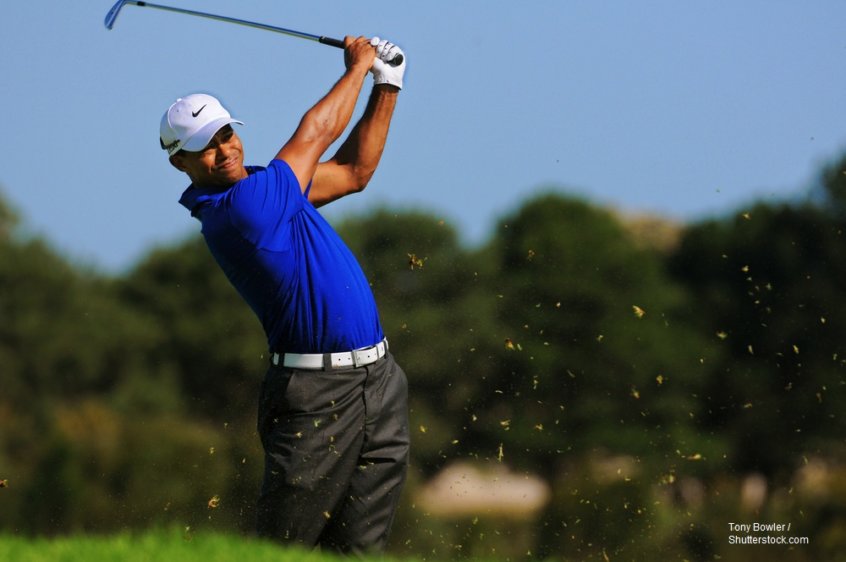 The PGA Tour returns to Muirfield Village this week where the legendary Jack Nicklaus once again hosts the Memorial Tournament (May 30 – June 2). The event may not have attracted world number one Brooks Koepka or world number two Dustin Johnson, but golf fans won’t care as Tiger Woods is back to try and win the tournament for a sixth time.

He’s also joined by a variety of other stars including world number-three Justin Rose and world number-four Rory McIlroy.

Tiger Woods may have missed the cut at the USPGA Championship, but narrow fairways and a long rest after winning the 2019 US Masters are two plausible excuses. Muirfield Village should play much more to his strengths, as the fairways are wider than many courses on tour, and the emphasis is more on approach play and the ability to scramble pars when out of position. 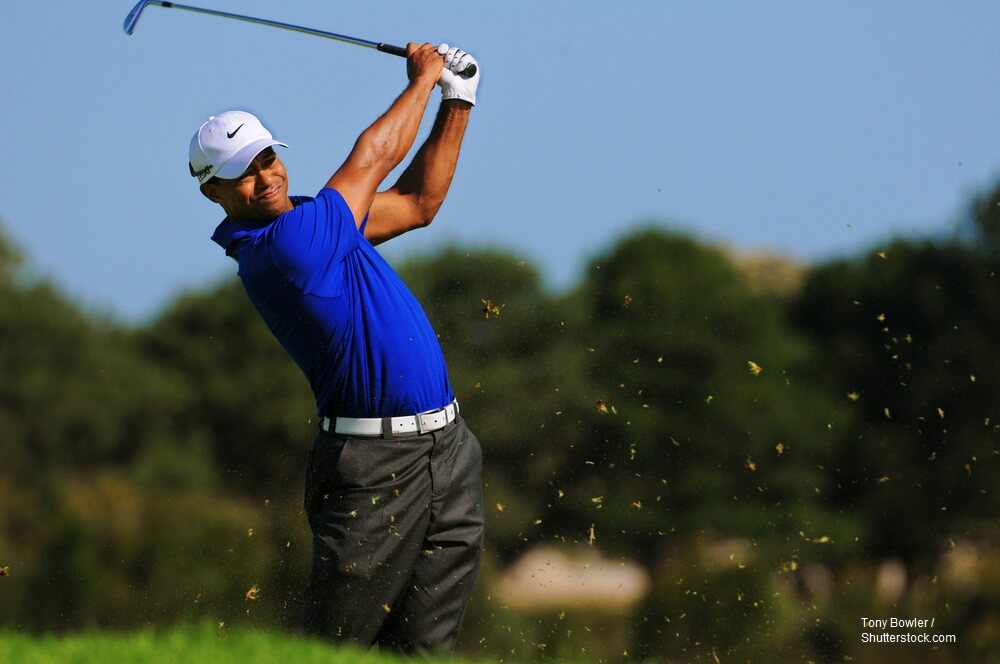 That’s what Tiger does best and Tiger will surely want to put up a good showing this week now he’s once again got Nicklaus’ major record in his sights.

Two More Market Leaders to Back at the Memorial Tournament 2019

Matt Kuchar may have only won the Memorial Tournament once so far, and he definitely hasn’t got the talent of Tiger Woods, but most people would be happy earning in a lifetime what Kuchar has earned from his visits to Muirfield Village. As well as his win in 2013, he’s posted a further five top-eight finishes since 2009, and he’s also been in great-form of late having not been out of the top-12 in his last five tournaments. Quite a few bookmakers are offering enhanced each-way terms of up to eight places this week, and Kuchar looks outstanding value in the circumstances.

One player that is fancied to get his name on this trophy before too long is Patrick Cantlay and the youngster’s performances at both the 2019 Masters and the 2019 USPGA Championship suggest he could easily go three places better than when fourth here in 2018. His all-round game looks in terrific nick at the moment and his consistency has seen him climb to world number 15, despite him only winning one PGA Tour event so far in his career.

Two Outsiders to Back at the Memorial Tournament 2019

There’s also room for two players at much bigger odds this week, with the first of those being Kyle Stanley. His greatest asset is his ball-striking and tricky undulating greens means his below-average putting isn’t as much of hinderance around here. He finished third in 2013, sixth in 2018, and second in 2018 and that type of event form warrants each-way support at a big price.

The other outsider that could be worth chancing is Rory Sabatini. The impatient South African has been in great form recently and posted five top-18 finishes here, with a best finish of second in 2012.