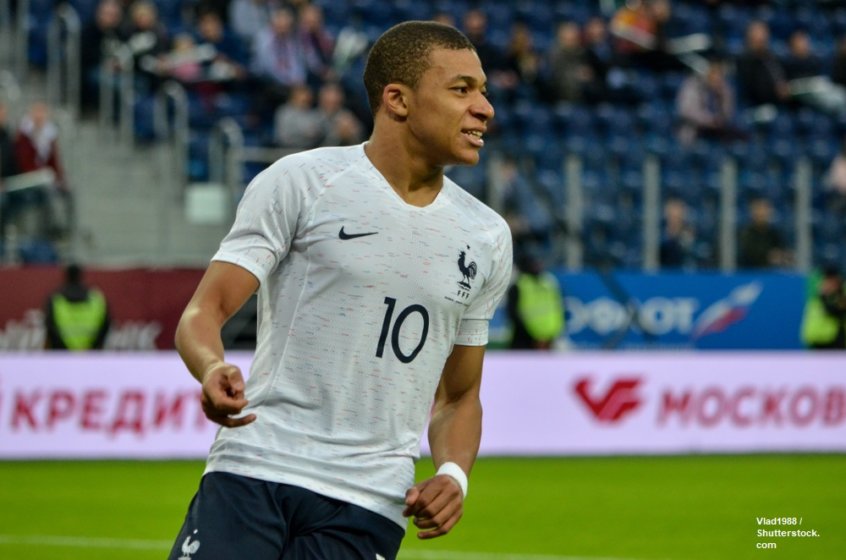 Mbappe to Land in the Premier League?

European players do not have an international football tournament to play this summer.  That should make transfers easier to complete and the players have little else to occupy them other than their holidays.

While some players have been rumoured to leave their clubs this summer for some time, such as Eden Hazard, a new name has entered the fray following the action at the weekend. 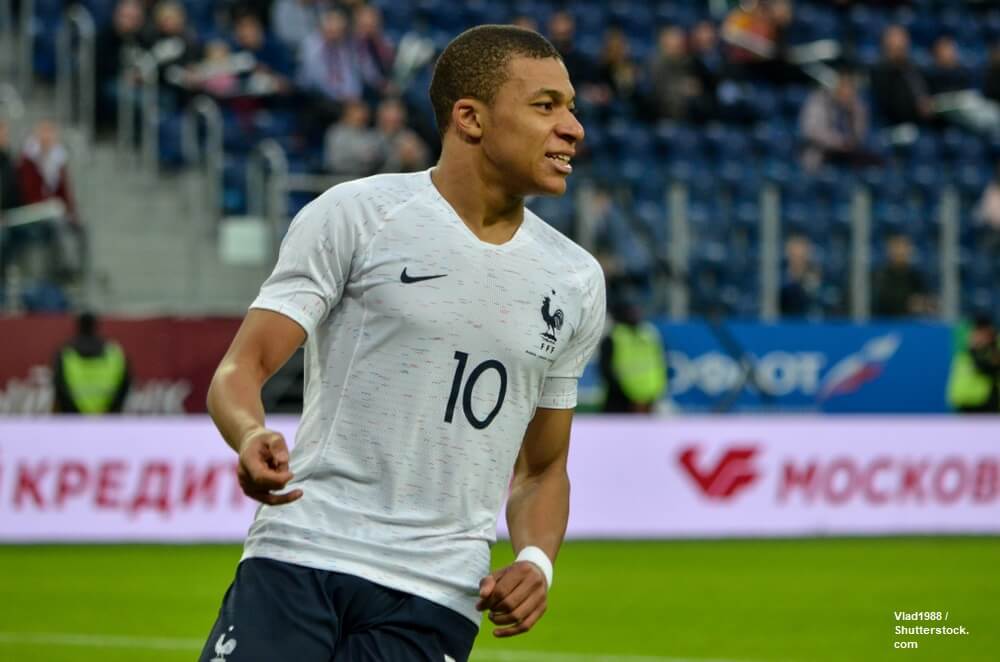 The French Ligue 1 season is ending on the weekend but champions, Paris Saint-Germain, played their final home game on Saturday.  They lifted the league trophy but following the celebrations, there was a shocking admission from star man, Kylian Mbappe.

“It’s a very important moment for me, I’ve come to a turning point in my career. I have discovered a lot here, and I feel it is perhaps the moment to have more responsibility,” said Mbappe, before continuing, “I hope that can maybe be at Paris Saint-Germain, that would be a great pleasure. Or perhaps elsewhere with a new project.”

These comments are certain to set alarms bells ringing around Europe, especially the Premier League.

Despite enjoying a fantastic season in the Premier League, losing just one game, Liverpool came up short in the title race.  It is difficult to see where they can improve but even with Roberto Firmino, Mohamed Salah and Sadio Mane in attack, Mbappe would add a new dimension to their forward line.

The World Cup winner can play both centrally and out wide and that could lead to increased rotation among the three current forwards at Anfield.  That’s not to say all three of the players mentioned above will be at Liverpool next season and perhaps there will be an opening in the starting XI should the club receive a huge offer.

Mbappe is 4/1 with Betfair to be a Liverpool player after the summer transfer window closes.

Manchester City have won the domestic treble in England but Pep Guardiola is always searching more.  It appears as though Leroy Sane has fallen out of favour and the German could be on the move this summer.

If Sane does leave, could Mbappe be the man to come in and strengthen the starting XI further?  It would be a huge blow to Premier League rivals should Manchester City land Mbappe this summer.  He is 8/1 with BetVictor to be a Manchester City player come the close of the summer transfer window.

However, Premier League clubs are going to have to fend off interest from Spanish giants, Real Madrid.  Zinedine Zidane could have some influence if he talks to Mbappe personally.  With Real Madrid expected to make a big statement in the transfer market this summer, they don’t come any bigger than Mbappe.

You can back Real Madrid to sing Mbappe this summer at 2/1 with Betfair.