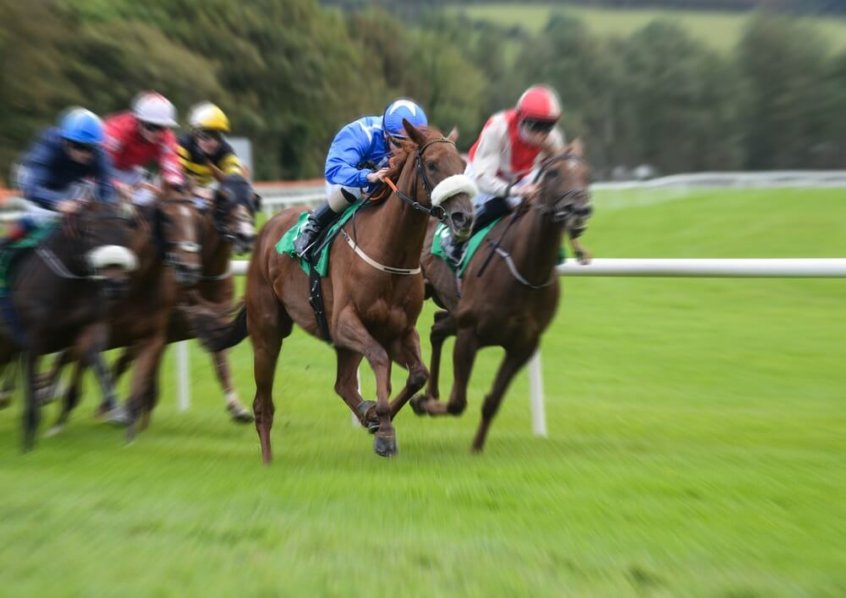 The Imperial Cup (Saturday 9 March) is a handicap hurdle run at Sandown over a distance just four yards short of two miles.

First run in 1907, it is one of England’s oldest hurdle races and is most famous for offering a big bonus to any horse that wins it and goes onto win a race at the Cheltenham Festival that starts just three days later.

The two horses that have managed to win the bonus so far are the 1993 winner Olympian and the 1998 winner Blowing Wind. Other notable winners of the Imperial Cup include Floyd and Collier Bay.

Lightly-raced five-year-old that looks a great stats-fit for the Imperial Cup. He’s rated 132, will carry less than 11-0, and has run just five times over hurdles. He’s also already proven that he handles Sandown’s unique course with a resounding nine-length win here on his last run. Obvious chance but may have the burden of being favourite.

This six-year-old is also lightly-raced and he’s set to carry a light weight providing top-weight Call Me Lord takes his place in the field. Interesting that the two are stablemates and that this one is much lower in the market than Call Me Lord who finished runner-up in the race last year.

Had just the three runs over hurdles but that isn’t a worry as he’s also raced lots of times on the flat. He was rated in the 80’s in that sphere and could easily still have enough improvement in him to defy a mark of 137 over hurdles. Warmed up with a course and distance win in novice company and his in-form trainer Harry Fry pitches him into his first handicap here.

Hails from the stable of David Pipe, and he and his father have won this race an incredible nine-times between them. After just three runs, it also looks like this horse has been targeted specifically at this race and he’s probably more than capable of defying his current mark of 132, which makes him an excellent candidate here.

Dream Du Grand Val and Winston C are interesting types from in-form yards but both are rated higher than any of the last 10 winners. That’s why it could pay to concentrate on the ideally weighted pair of Monsieur Lecoq and Extra Mag. The former has less to prove having won over course and distance but favourites don’t have a great record. That’s why, at a bigger price, Extra Mag makes the most appeal for a stable that has a great record in the race.