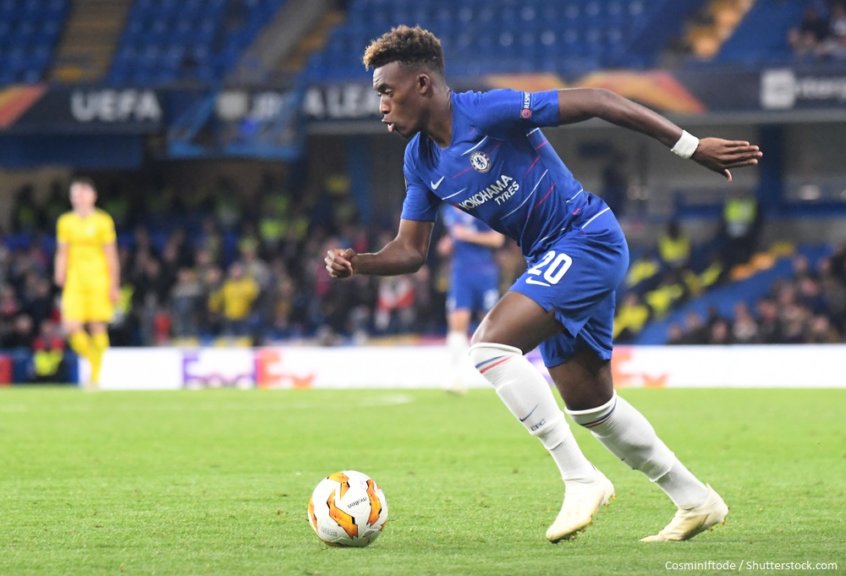 Chelsea youngster Callum Hudson-Odoi seemingly has his heart firmly set on a move to German champions Bayern Munich, with the English winger reportedly having told Chelsea that he will run his contract down until the summer of 2020 if not granted his wish. Frustrated at his lack of first-team chances at Stamford Bridge, Hudson-Odoi has been the subject of a number of bids from Nico Kovac’s side, who see the 18-year-old as a future world class player. 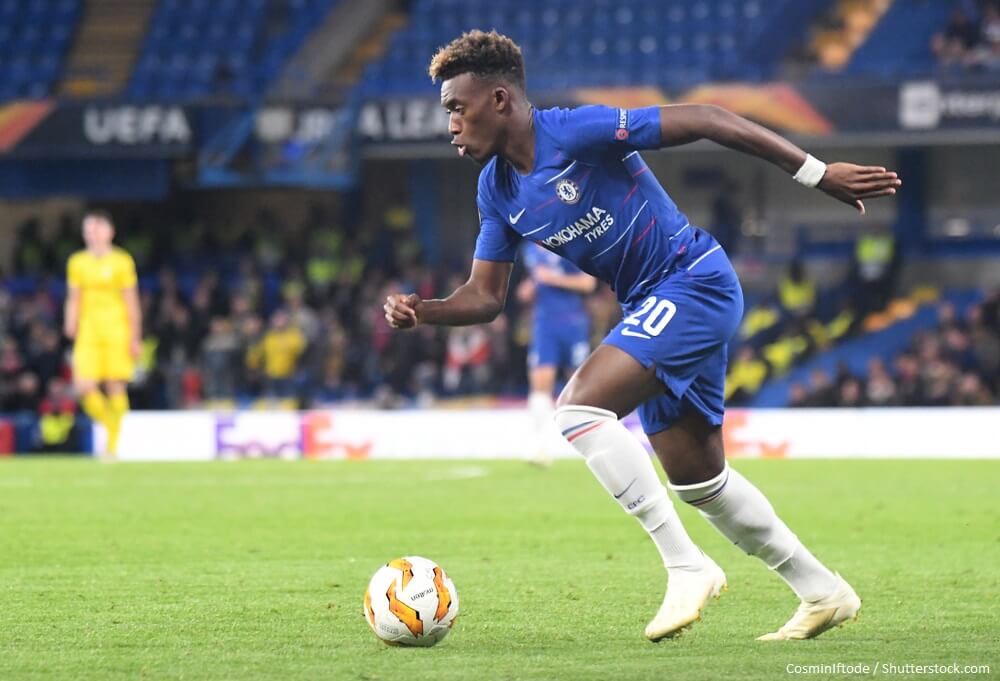 Having once looked odds on to move to Germany during the January transfer window, such a transfer is now priced at 5/4 by bookmaker SkyBet, with Chelsea doing their upmost to keep their prized asset. Bayern Munich have offered up to £35 million for the winger, which they believed would be enough to temp Maurizio Sarri’s side into selling.

Having seen the success of friend Jadon Sancho at Borussia Dortmund over the last 18 months, Hudson-Odoi believes that his chances of gaining first-team football are better in Germany, with Bayern looking for a long-term replacement for Arjen Robben and Franck Ribery. While the England-Under 21 man will not go on strike in order to force through his move, he certainly hopes that Chelsea, the club that he has been at since 2007, will respect his desire.

The Blues have initiated contract talks over recent weeks, however such talks are believed to have stalled after Hudson-Odoi once again reiterated his desire to leave the club. With his contract set to expire in 2020, Chelsea may well choose to cash in on the want-away winger, who has featured in fits and spurts this season. Say £40 million would be significantly more than the £500,000 that they would potentially receive should Hudson-Odoi move to Bayern following his contract ending.

Having played just over 50 minutes of Premier League football during the 18/19 campaign to date, it perhaps comes as little surprise that Hudson-Odoi is seeking such a move, with Italian boss Maurizio Sarri having come under fire for his decision to use the winger so sparingly. The 18-year-old came on in the 80th minute in Chelsea’s 2-0 defeat against London rivals Arsenal at the Emirates Stadium on Saturday evening, a result which left the Blues just three points ahead of both the Gunners and Manchester United in the Premier League standings.

Chelsea are still 2/5 with Ladbrokes to finish inside the top four come the end of the season, however fans at Stamford Bridge are perhaps sitting a little nervously at present. The Blues take on Tottenham in the second leg of their League Cup Semi-Final clash on Thursday, before hosting Sheffield Wednesday in the Fa Cup Fourth Round just a matter of days later. Hudson-Odoi is likely to feature in both games, unless a resolution surrounding his move to Germany is made.