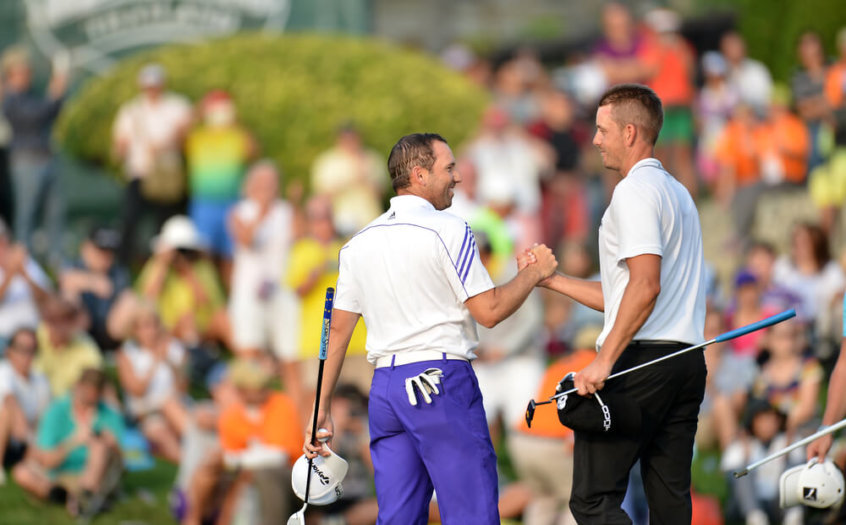 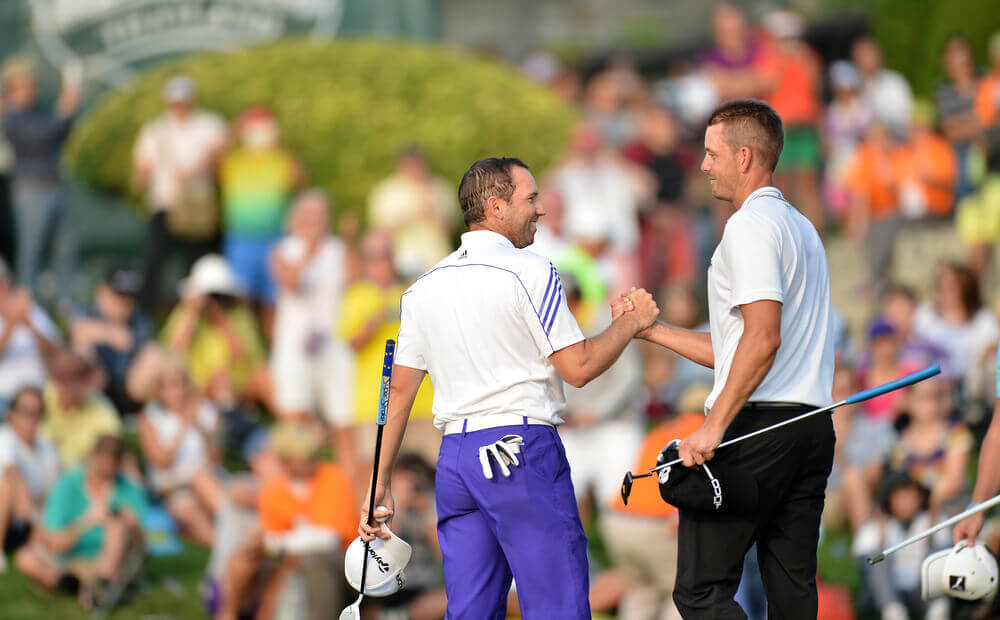 The course is close to 8,000 feet above sea level so the golfers will be playing at altitude.  That means the ball will travel further than at lower levels which makes the course a little shorter than it looks.  The greens are small, sloping and guarded by bunkers and the fairways tight and tree-lined.

The defending champion is Phil Mickelson, who defeated Justin Thomas last year in what was a fantastic tournament.  It would be great to have similar finish this time around and Mickelson would love to be involved.

The American won the AT&T Pebble Beach Pro-Am earlier this month but was never in contention last week at the Genesis Open.  However, given his success at Pebble Beach and his win here last year, Mickelson is just too big at 28/1 with William Hill to leave out of the betting and should be considered at that price to win the 2019 World Golf Championship Mexico.

Thomas and Johnson Too Short

The bookies favourite is Justin Thomas at 9/1 with Betfair.  Club de Golf Chapultepec is clearly a venue Thomas enjoys and he came very close last year.  However, Thomas has struggled to get over the line recently, with the Genesis Open last weekend and the recent Phoenix Open perhaps highlighting the need for a rest.

At 9/1, Thomas does not present great value right now.

It is also tough to back the 2017 winner of this event, Dustin Johnson.  Having won in Saudi Arabia, Johnson finished a disappointing T45 at Pebble Beach and performed better to come T9 last weekend but still did not show enough to be considered in Mexico.  Johnson is on offer at 10/1 with Ladbrokes to win the 2019 World Golf Championship Mexico.

Of the top three players in the betting, Rory McIlroy looks the best choice.  He did not play in Mexico last year but has been in decent form coming into the event this year.  The Northern Irishman looks well rested following a short break and has finished T4, T5 and T4 in his last three tournaments.  That run makes him a threat and you can back McIlroy at 11/1 with Ladbrokes to win the event.

Looking at potential outsiders, one name stands out from the crowd and that’s Si Woo Kim.  The winner of the 2017 Players Championship finished T4 at Pebble Beach and 3rd at the Genesis Open, meaning he is in good form.

The South Korean is out at 50/1 with Ladbroke and despite finishing T72 last year, will come into this years’ tournament with the belief he can do a lot better.