Action in Group B at the 2019 Women’s World Cup gets underway as former winners Germany take on China in Rennes. Die Nationalelf are the current Olympic champions, however they will be looking to make up from a disappointing showing in Canada four years ago when they take on an improving Chinese team, who will themselves be looking to cause an upset on the opening weekend of the tournament.

Germany and South Korea go head-to-head in the second game at the 2019 Women’s World Cup in France, with Martina Voss-Tecklenburg and her German players looking to earn three points in a group that also contains Spain and South Africa. Currently ranked 16th in the rankings, China are not expected to pose to much of a threat to the might of Germany, however you never know what can happen in football. A large number of bets are expected to be placed on the match, so let’s take a closer look at the two teams, including their player availability and recent form, starting with one of the pre-tournament favourites, Germany.

Coming into the tournament at No.2 in the world rankings, it comes as little surprise that two-time World Cup winners Germany are once again among the favourites this year. Lead by Head Coach Martina Voss-Tecklenburg, who took over the role just a matter of months ago, Die Nationalelf has a squad packed full of experience and talent, despite former favourite Anja Mittag having retired from international football after the 2017 European Championships. Alexandra Popp is likely to fill the void left by Mittag, with the German Captain having quickly returned to her best form after a serious injury. Elsewhere, the likes of Dzsenifer Marozsán and Melanie Leupolz provide excellent creativity in midfield. 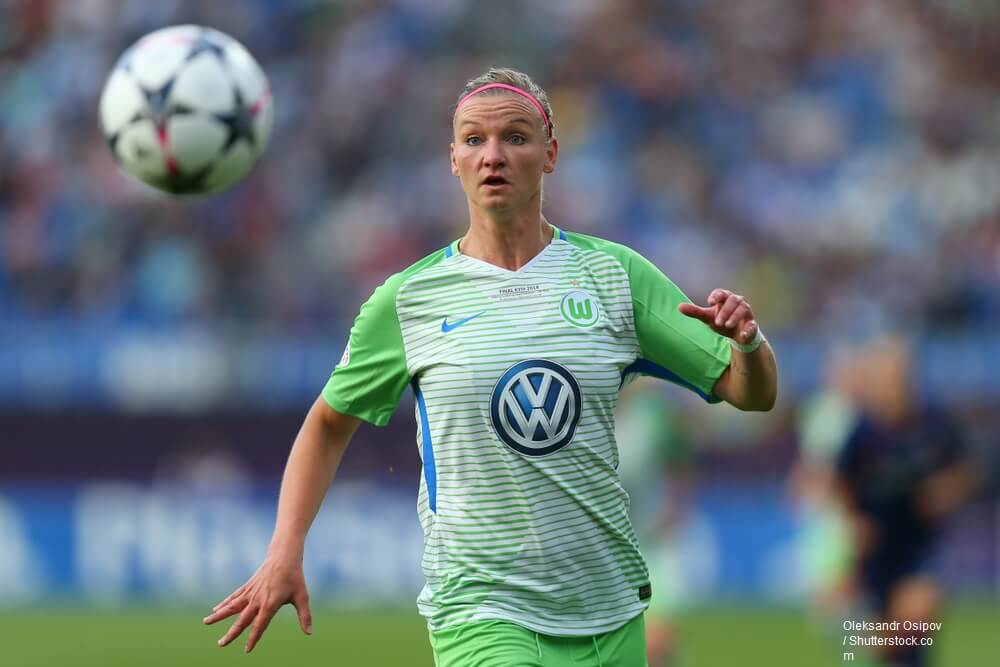 Germany qualified for the Finals for the eight consecutive time, having won the competition in both 2003 and 2007, winning all but one of their matches along the way. However, a surprise 3-2 defeat against Iceland did demonstrate their vulnerability. They also come into the tournament off the back of warm-up friendly victories over both France and Sweden, before they were held to a 2-2 draw by Japan.

China will compete in their seventh World Cup following their third place finish in the 2018 AFC Women’s Asian Cup, with the Steel Roses having reached the quarter finals in 2015. Head Coach Jia Xiuquan has selected a squad dominated by domestic-based players, with PSG midfielder Wang Shuang being the only member to play outside of China. This could be something of a disadvantage for the outsiders. 30-year-old forward Ma Xiaoxu is likely to be their biggest goal threat in France, with the Dalian Quanjian star having scored 61 goals for China to date.

However, China’s form coming into the tournament has been poor, losing all three of their matches at the Algarve Cup, including a disappointing 1-0 defeat against Denmark. An opening encounter with Germany is certainly not the ideal start for a team struggling so much, however China are certainly still in with a shout of making it out of Group B.

Germany vs China Head to Head

The two teams last met during the 2016 Olympic Games in Rio, when a single goal from Melanie Behringer was enough to see Germany advance to the semi-finals. However, with the two nations now having not met in almost three years, perhaps little can be read into their head-to-head record.

Given their recent form and status as one of the leading nations in the women’s game, it is difficult to look beyond an opening Group B victory for Germany against China. The 2016 Olympic gold medallists can be backed for the three points at best odds of 1/4 with bookmaker UniBetl, whilst those looking to back a surprise success for China can take advantage of a price of 11/1 on the same platform. Meanwhile, with China potentially looking to park the bus against Germany, a draw is also worth considering, with this market coming with best odds of 4/1 on a range of platforms ahead of kick-off.

Having taken all of the relevant information and statistics into account, our top betting tip for the Women’s World Cup Group B clash between Germany and China is to bet on Germany scoring in both halves in Rennes, a market which is available at odds of 21/20 with Betway.