The top-flight season in France was over some time ago and Paris Saint-Germain’s victory on the weekend at Toulouse saw them move 20 points clear at the top of Ligue 1.  With their continued investment, there is very little the other teams in France can do to compete with the club from the capital.

Lyon, the club currently in third and expected to push PSG the most this season are on 56 points, 24 points adrift of the leaders and there is very little they can do about it, despite having some very talented players of their own. 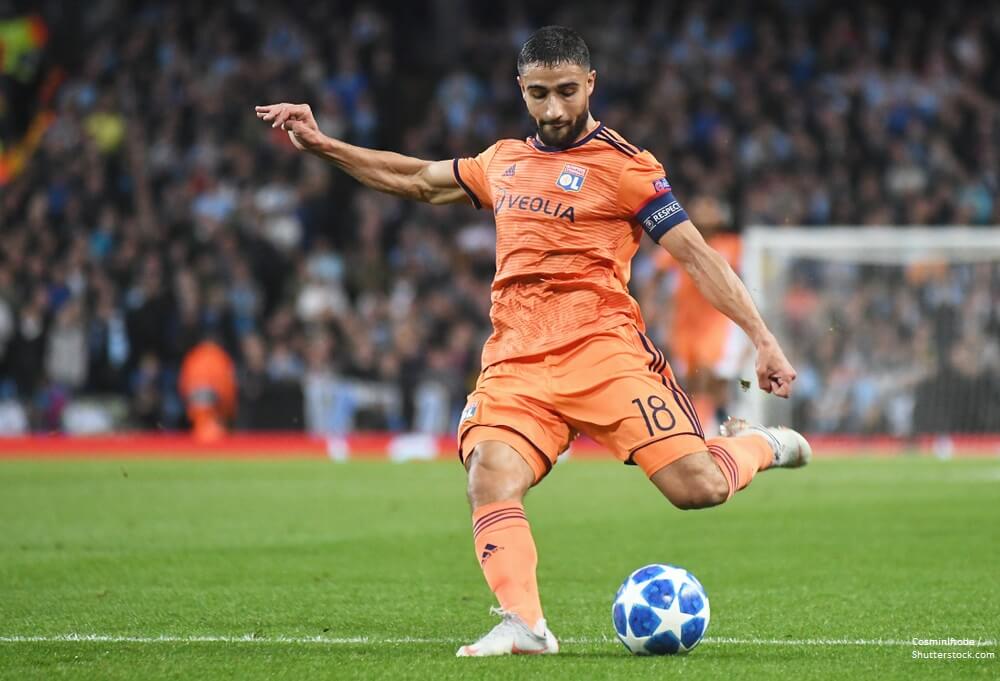 However, with the gulf so big in France, Lyon may find it tough to keep hold of their talent and Nabil Fekir could be one man on the move this summer.

Fekir was linked with a move to Liverpool last summer and it seemed as though a deal had been made only for the transfer to fall through.

Speaking on the weekend, Fekir said: “Liverpool? It’s part of a player’s career, but it makes you stronger and you have to move forward. I really don’t know what I will do [next summer].

“But as I said I feel good in Lyon, the president trusts me, that’s good. You will see [if I extend my contract].”

Clearly there was no commitment either way from the player and that will send alarm bells ringing around Europe ahead of the summer transfer window, especially at Anfield.  As things stand, Fekir is 6/1 with Betfair to join Liverpool before the 2nd September.

It is thought there were concerns over Fekir’s medical last summer and that is why the deal to Liverpool was cancelled.  This season, the French international has played 22 times in Ligue for Lyon, scoring 9 goals and creating 5 goals for his team mates.  He has also been impressive in the Champions League, scoring 3 goals in 6 matches.

The 25-year-old suffered a cruciate knee ligament injury in September 2015 that kept him out of action until April 2016.  However, Fekir has not had any long absences from the team since then, with just over a month being his longest time out with a bruised knee at the beginning of 2018.

Liverpool were looking to replace Philippe Coutinho who left Anfield for Barcelona and Fekir was the ideal candidate.  The Reds still look short of creativity in midfield and could come back to Lyon with another bid but may face stiff competition from elsewhere.

Zinedine Zidane has returned to Real Madrid and they could be about to spend big in the summer.  Zidane is sure to speak to Fekir if he would like the player at the Santiago Bernabeu next season and the words of the French legend could be enough to tempt Fekir to Spain.

BetVictor offer 4/1 for Real Madrid to sign Fekir in the summer, making them the favourites with PSG at 8/1, along with Barcelona, Chelsea and Everton.