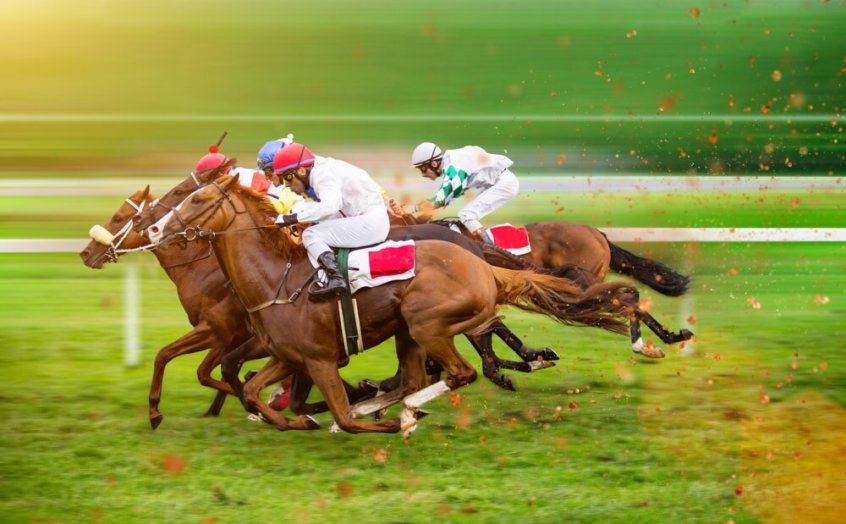 The European Breeders’ Fund Matchbook VIP National Hunt Novices’ Handicap Hurdle Final (Saturday 9 March) is commonly referred to as the EBF Final. It is a grade three handicap hurdle run over 2 miles 3 furlongs and 173 yards at Sandown on the same day as the Imperial Cup.

The most notable winner is Albertas Run who went on to win at three consecutive Cheltenham Festivals.

Top-weight has been carried to victory twice since the race was first run in 1998 but One For Rosie is rated a few pounds higher than either of those winners and higher than any of the last 10 winners. But it will be interesting to see how much improvement there is to come from a horse that hails from the Nigel Twiston-Davies stable that has yet to win this race but is used to plundering plenty of other top handicaps at this meeting.

Colin Tizzard is another top trainer that has won many high-profile races at Sandown, and this is another novice hurdler that is pitched into handicap company for the first time. However, his last two runs in novice hurdles didn’t suggest he had anything in hand of his current mark.

Didn’t show much in his first few runs over hurdles but has won his last two in handicaps. His rating has gone up for those wins, but must be a concern that those wins have come over shorter trips and, more importantly, he finished last on his one run over course and distance.

Looks to have been cleverly campaigned by Nicky Henderson who won both the 2011 and 2013 renewals with similar horses. This one was given three quick runs before Christmas, after which he was given a rating of 128 by the handicapper. Henderson then gave this fellow a warm up in a novice hurdle he was entitled to win and it’s noticeable that Henderson’ previous two winners were rated 128 and 130.

However, the one horse that does stand out is Before Midnight, as Nicky Henderson could have timed his first venture into handicap company to perfection. His mark is similar to the ones that Henderson’s two previous winners have had coming into this race and that bodes well for his chances.