Chelsea are reportedly keen on making a move for Gonzalo Higuain during the upcoming January transfer window, with manager Maurizio Sarri believed to be willing to use Alvaro Morata to secure any such deal. The Italian is a huge admirer of Higuain from their time together at Napoli, while Morata is thought to be keen on a return to Italy, having struggled for consistency during since his move to Stamford Bridge.

Bookmaker SkyBet are now offering the Argentine striker odds of 11/8 to secure a move to Chelsea in January, however any such deal is made a little more complicated by the fact that Higuain is currently on-loan at AC Milan from rivals Juventus. As a result, Chelsea would have to come to an arrangement with both clubs in order to get their man, however this could be made significantly easier with the addition of Morata to the deal. 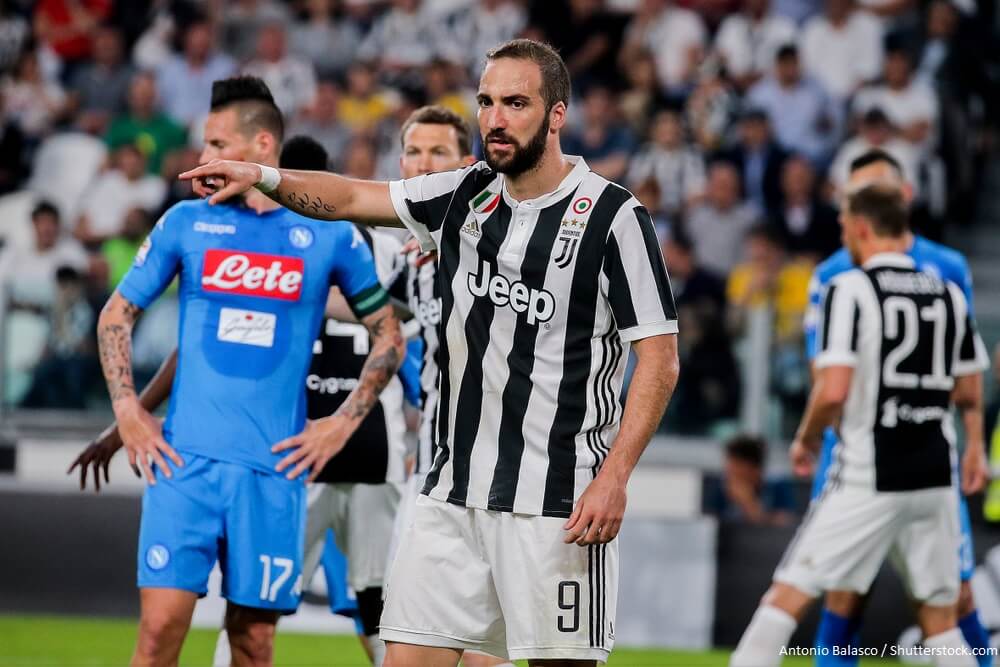 Higuain has so far scored five goals for Milan since his summer move to the San Siro, having found the back of the net over 100 times during his time at Napoli and Juventus. Chelsea are very much on the lookout for a new striker, with both Morata and Olivier Giroud having struggled at times over the past two seasons. Should Chelsea consider a move closer to home, England international Callum Wilson is believed to be another target.

Wilson scored on his international debut for England against the USA back in November, while he also has eight Premier League goals to his name so far this season. However, with the former Coventry City man being untested at the highest level, Higuain is believed to be their preferred target.

Higuain scored 36 Serie A goals in the one season for Napoli under the guidance of Sarri, before he moved to Italian giants Juventus in a huge deal. Having been told he could leave Turin over the summer following the arrival of Cristiano Ronaldo, Chelsea were once again linked with a move for the 31-year-old. However, Milan stepped in to secure a £16.3 million loan deal, with an option to make the transfer permanent for £32.6 million.