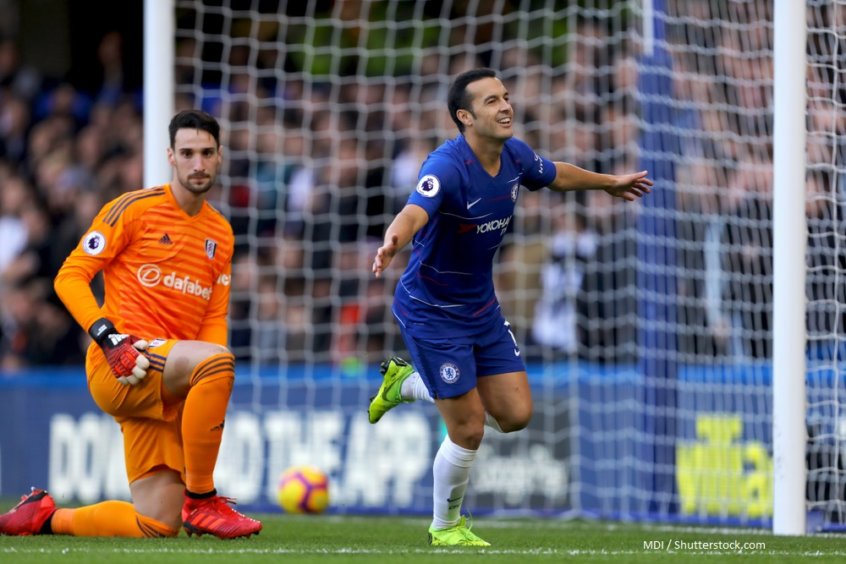 Can an English Team Win the Champions League?

Chelsea’s first European triumph in 2012 was the last time an English team lifted the UEFA Champions League trophy, however there is a feeling that one of the remaining four Premier League giants could well end the run of dominance from Spain. Real Madrid have won the last three tournaments, beating Jurgen Klopp’s Liverpool in Kiev back in May.

With the draw for the Round of 16 phase of this season’s Champions League having been made just last week, Pep Guardiola’s Manchester City will be confident of making the quarter finals after two legs against Bundesliga outfit Schalke 04. However, Liverpool, Manchester United and Tottenham Hotspur all face tough matches, having been drawn against Bayern Munich, PSG and Borussia Dortmund respectively.

Having made an unbeaten start to their Premier League campaigns, both Manchester City and Liverpool will be quietly confident of overcoming German opponents, despite Klopp’s side having only scraped through to the knockout stages thanks to a narrow win over Napoli in their final group encounter. 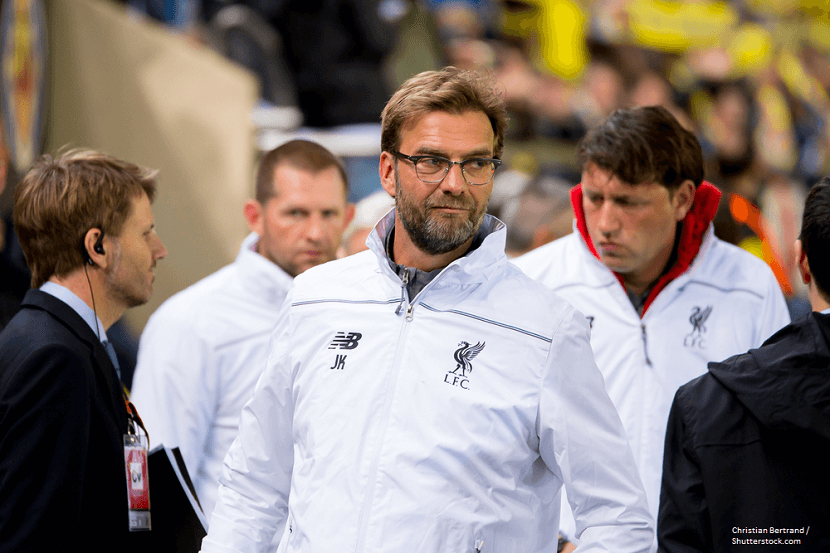 Meanwhile, despite recording a famous away win in Turin against Juventus during their group campaign, not many fans at Old Trafford are predicting that they will overcome PSG over two legs, with the likes of Neymar Jr and Kylian Mbappe already licking their lips at the prospect of facing a United defence that has struggled throughout the campaign. However, the appointment of Ole Gunnar Solskjaer at Old Trafford could well inspire new confidence at the club, meaning that anything is possible.

Tottenham also scraped through to the knockout phase of the competition following an impressive win at the Camp Nou, a result which earned them a two-legged tie against Bundesliga leaders Dortmund.

What Do the Bookies Say?

Bookmaker UniBet is offering odds of 19/20 for an English team to win a European competition this season, with Manchester City undoubtedly being the favourites from the four teams remaining. City are in fact the favourites with many bookmakers from the 16 teams left, with William Hill offering Pep Guardiola’s side odds of 11/4 to claim their first ever Champions League success.

Meanwhile, Liverpool are 9/1 to go one better than last season under manager Klopp, while United are rank outsiders at 50/1 after they were drawn against the French champions. Mauricio Pochettino, who has been linked with a move to Old Trafford at the end of the season, will be hoping to show that odds of 25/1 for Spurs to win the competition are wide of the mark.