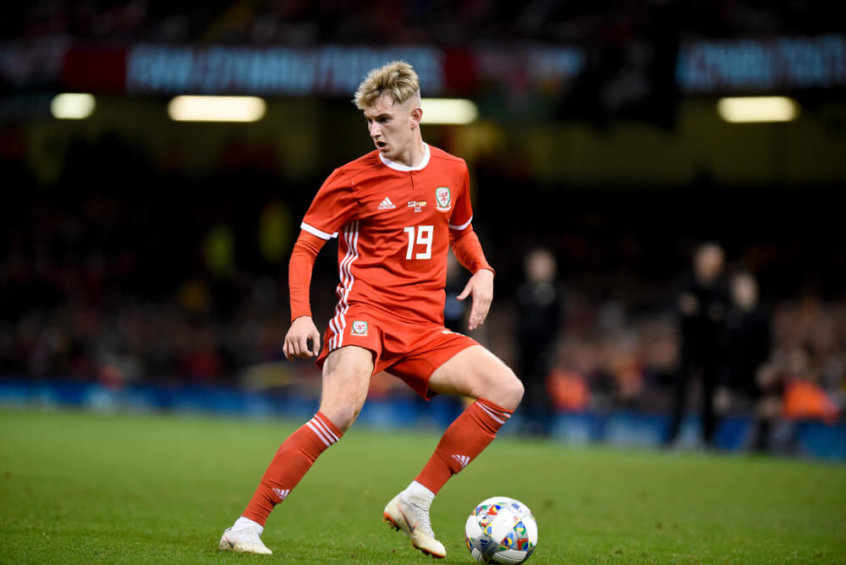 Having started with the Manchester City academy as a youngster, the future looked promising for David Brooks.  However, things did not quite work out for the attacking midfielder at the Etihad Stadium and he moved to Sheffield United’s academy in 2014.

Brooks impressed at the Blades and was offered a professional contract in March 2015, just one year after arriving at the academy. 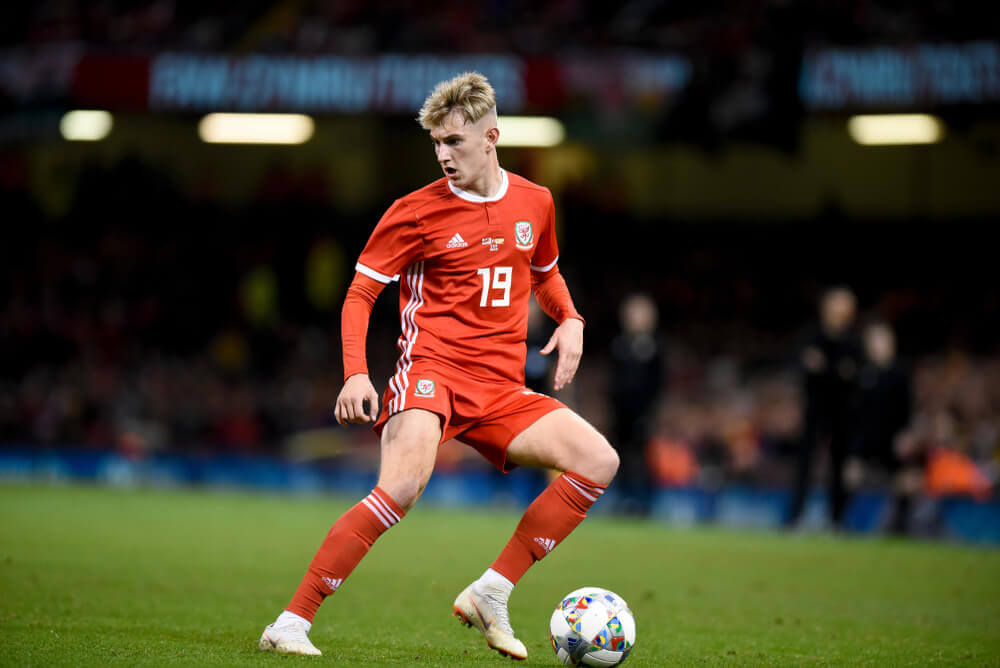 It was over a year later that Brooks made his debut for Sheffield United in an EFL Trophy group stage match in August 2016 and in October, Wales manager Chris Coleman was impressed enough to select him for the national team squad.

Brooks scored his first goal for Sheffield United in 2017 and went on to sign a new contract at the club which would take him to 2021.  However, following a string of impressive performances, Bournemouth stepped in for the player and signed Brooks for £11.5 million in July 2018, which was a big move for the player.

Little was expected of Brooks in his first season with the Cherries in the Premier League but he has impressed.

At the time of writing, Brooks has made 23 appearances in the Premier League for Bournemouth, scoring 6 goals and creating 4 goals for his teammates.  He has been one of the leading players for the Cherries and this persuaded the club to sign a new, extended contract with Brooks in March 2019.

However, given his tremendous performances in his debut season in the Premier League, it is believed the new contract could mean very little in terms of keeping the player beyond the end of this season.

Brooks has shown he has what it takes to create and score goals at the highest level this season, despite never playing in the Premier League until the beginning of this campaign.  He has an ability to keep the ball under close control, move away from players with ease, make the final pass and score goals.

His ability has alerted some of the top Premier League teams, with Tottenham Hotspur reportedly leading the way at 2/1 with BetVictor to sign Brooks before the start of next season.

Spurs fear they may lose Christian Eriksen this summer and should the Dane leave the club, they will be left with a gaping hole in attacking midfield.  Brooks could come in and immediately make the position his own and what a platform it would be for the young Welshman.

The second major Premier League club linked with Brooks is Manchester United.  With the likes of Alexis Sanchez and Juan Mata possibly leaving Old Trafford in the summer, there will be an opening for Brooks to step in and compete for a place in the first team.

Manchester United looks a happy place to be right now and BetVictor offer 4/1 for Brooks to make the move to the Red Devils in the summer.

The only stumbling block could be an injury but if Brooks is fit and healthy from now until the end of the season, a big transfer could be on the cards.