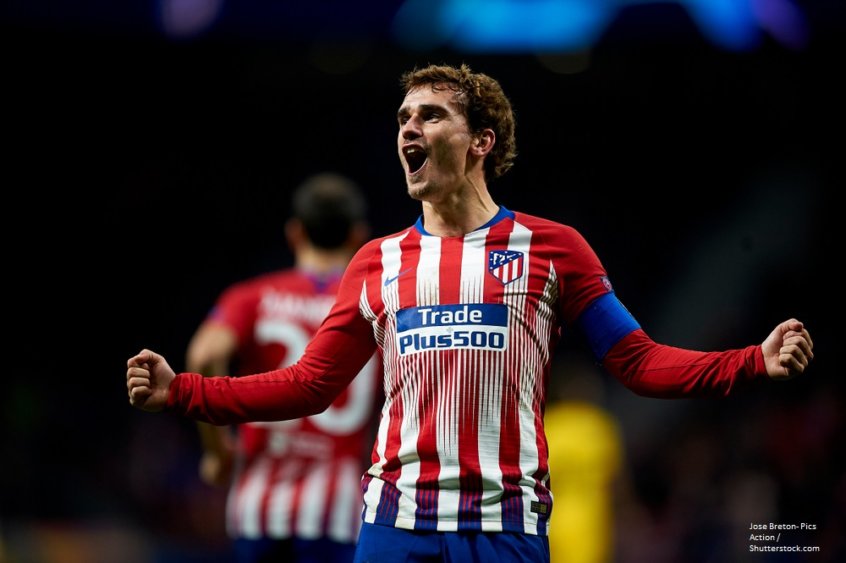 After the Frenchman announced that he would be leaving Atletico Madrid following a five year spell in the Spanish capital, reigning champions Barcelona are the favourites to sign Antoine Griezmann. The attacker has long been linked with a move to the Camp Nou, with the World Cup winner having even created a documentary surrounding his decision to stay with Atletico last summer.

It appears that Barca may well finally get their man however, with the Spanish giants reportedly set to pay the Frenchman’s release clause of €120 million over the coming weeks. Whilst the likes of Bayern Munich and Paris Saint Germain have also been linked with approaches for Griezmann, Barcelona are firmly in the driving seat, with bookmaker Betway offering odds of 1/20 for the move to materialise. 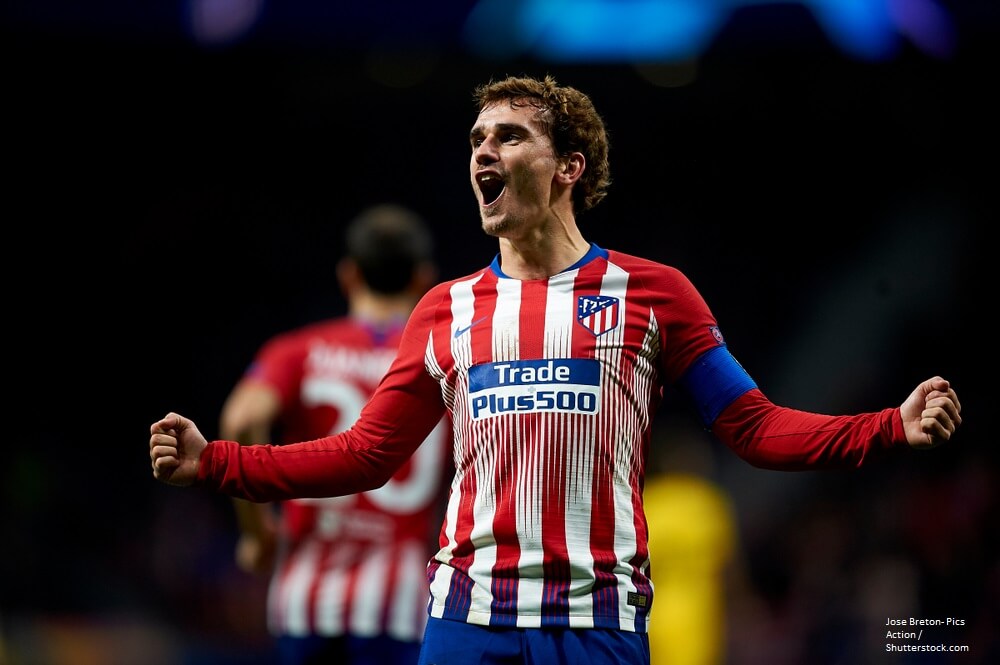 There are certainly those at Barcelona who have their reservations about spending such an enormous sum for a 28-year-old, however the possibility of Griezmann joining the likes of Lionel Messi and Luis Suarez in attack could well be too good an opportunity to turn down. Griezmann has won relatively few trophies at club level, which will have certainly of influenced his decision to depart Madrid after five seasons.

With Barcelona looking to rebuild following another disappointing European campaign, where they threw away a 3-0 advantage against Liverpool in the semi-finals, Griezmann could well join Ajax duo Frenkie de Jong and Matthijs de Ligt in joining the club this summer. The arrival of Griezmann could also pave the way for Philippe Coutinho to exit the Camp Nou, with Premier League side Manchester United being backed at 5/1 with BetVictor to move to Old Trafford.

Griezmann scored 133 times in 256 appearances for Atletico Madrid, with the arrival of another goal threat at Barcelona undoubtedly making them one of the favourites for next season’s Champions League. The transfer fee involved may not go down too well with some in Catalonia, however Griezmann could well prove to be the difference over the coming years.