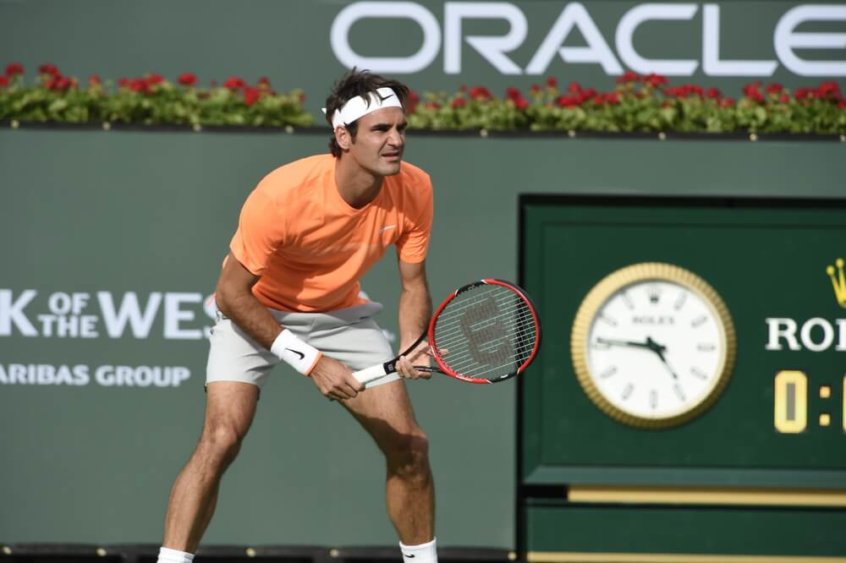 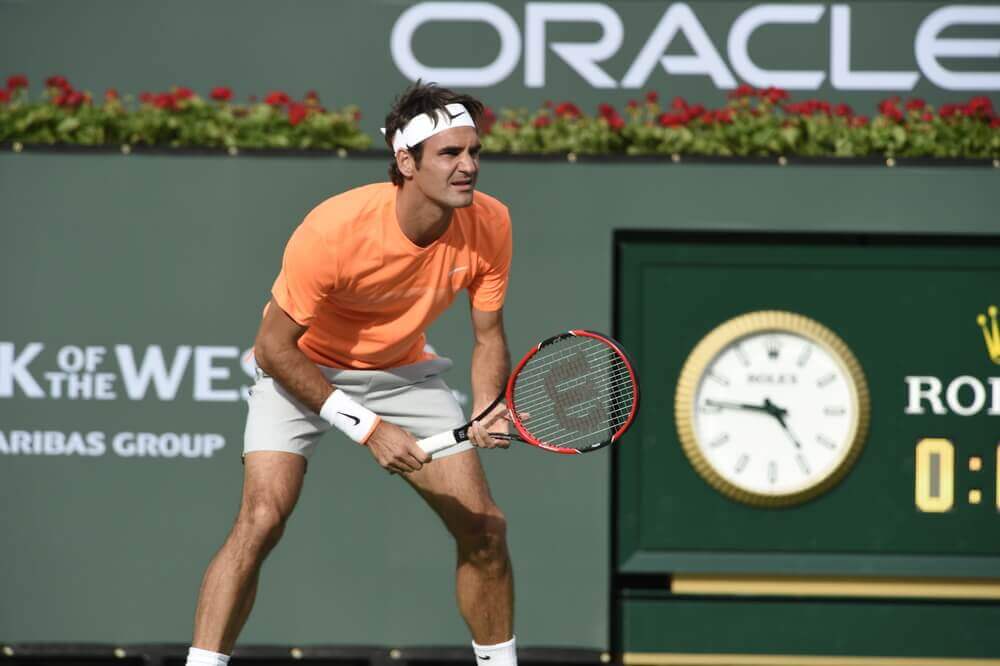 Dana Gardner / Shutterstock.comThe ATP Tour continues this week with one of the biggest events on tour outside of the Grand Slams.  The BNP Paribas Open, also known as Indian Wells, begins on the 4th March and a whole host of the top male players will be in attendance.

The event will take place at the Indian Wells Tennis Garden and will be played on an outdoor hard court surface.  This is an ATP Tour 1000 Masters event which means it is in the third tier of events, with the ATP Finals joining the Grand Slams in the tiers above.

The top 75 ranked players in the world are handed automatic entry to the tournament.

Juan Martín del Potro is the defending champion but unfortunately, he will not be on hand to try and defend his title.  The Argentine has withdrawn from the tournament because of a knee injury and continues to be unlucky with his fitness.

The number one seed is Novak Djokovic.  The Serb has enjoyed a good record at this tournament, winning five titles in total.  He won three in a row between 2014 and 2016 but the latter was his last victory at Indian Wells and Djokovic will be hoping to return with a win this year.

Djokovic has not played since winning the Australian Open and will be fresh going into the event.  He may take a little time to get up and running but if he can return to the form he showed in Melbourne, the number one seed will be difficult to stop.

Djokovic begins the 2019 BNP Paribas Open as favourite, priced at 6/4 with Betfair.

Roger Federer enters this tournament on the back of a great win in Dubai last week.  The Swiss won his 100th title on tour and will be feeling very confident about his chances in Indian Wells.  Federer joins Djokovic in having five Indian Wells titles to his name and will become the leading all-time champion if he succeeds this year.

Federer had two championship points in the final last year only to lose them and go on to lose to the final.  He will be hoping to go one better this time around and Federer is on offer at 3/1 with Ladbrokes to win the 2019 BNP Paribas Open.

Completing the trio of great names is Rafael Nadal.  The Spaniard has won this tournament three times and will be looking forward to returning to the event having missed out because of injury last year.

Nadal reached the final of the Australian Open but lost in the round of 16 to Kick Kyrgios at the recent Abierto Mexicano Telcel presentado por HSBC.  He will have to up his game a little but will be pleased to have got some tennis under his belt following Australia.

Other contenders in the draw include Alexander Zverev, who has three Masters 1000 titles under his belt and can be backed at 8/1 and three-time Grand Slam champion, Stanislas Wawrinka, who is on offer at 14/1, both with William Hill.