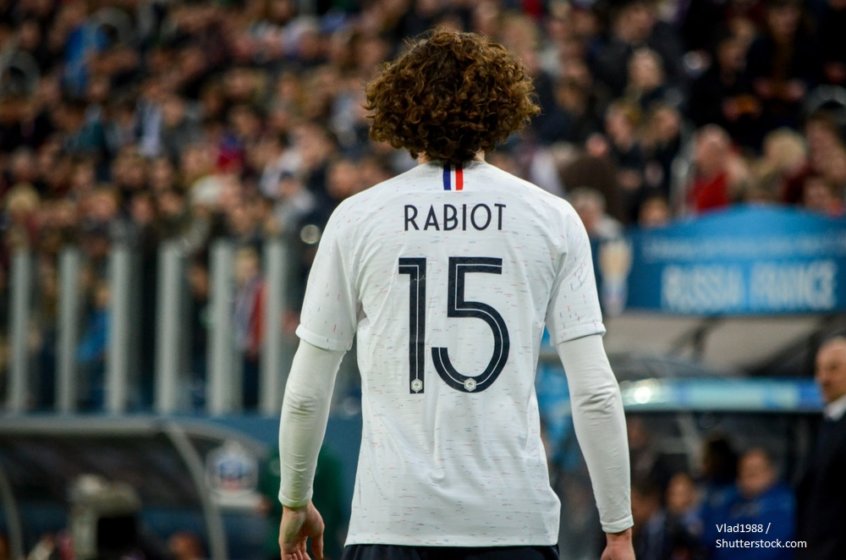 Adrien Rabiot on the Move

Paris Saint-Germain midfielder, Adrien Rabiot made the headlines toward the end of 2018 by seeking a move away from the club.  The French giants look set to win Ligue 1 once more in 2019 and with Manchester United awaiting them in the Round of 16 in the Champions League, they could be about to go further in that competition than they have in recent times.

However, that has not stopped the France international from seeking a move away from the French capital.  His contract expires in the summer and Rabiot has shown a determination to leave PSG.  The 23-year-old’s agent says he is “determined to leave” and despite reports the club have told him he will not play again until he signs a new deal, Fifpro have said  Rabiot “has the right not to sign” a new deal. Rabiot’s decision is reminiscent of the time Jean-Marc Bosman fought for his freedom to move and for free movement of European players in the European Union.

The midfielder will leave the Parc des Princes, of that there is no doubt and he has attracted a number of suitors across the continent. The question is, will Rabiot move in the January transfer window or wait until he can move for nothing in the summer?

BetVictor offer 4/9 that Rabiot will leave PSG in the winter transfer window and it appears Barcelona are the favourites to sign the player. It is believed the club have been in touch with PSG on more than one occasion to thrash out a deal but Barcelona have made a statement to say that nothing has been decided.

However, despite stating they have not broken any rules in terms of a deal with Rabiot, the bookmakers believe the Frenchman could be at the Camp Nou by the end of January. Betfair offer just 8/11 that Rabiot will be a Barcelona player by the time the January transfer window closes and it seems they are confident a move will happen.

Liverpool in the Frame

Barcelona are not the only club in the frame and current Premier League leaders, Liverpool, have also been linked with a move the player who missed out on the World Cup in the summer.  BetVictor offers 8/1 for Rabiot to be wearing the red of Liverpool at the end of the transfer window.

Despite being available for as little as €10 million in January, Liverpool may feel they have enough cover in their midfield, especially with the return of Alex Oxlade-Chamberlain some time in the New Year.

That leaves Arsenal, where Rabiot could link up again with former PSG boss Unai Emery at 14/1 and possibly Manchester United, who will be looking to strengthen in January out at 25/1.  The only stumbling block could be the players’ financial demands and with Barcelona heavily linked with Rabiot, it would not come as a surprise to see him in Catalonia come February.