Having been drawn alongside Belgium, Panama and Tunisia for the 2018 World Cup, England will be looking to make up for their disappointing performances in Brazil four years ago when they travel to Russia. Despite having been given assurances over his future whatever happens next summer, manager Gareth Southgate will undoubtedly already be preparing his side to come out on top in Group G. The 2018 World Cup Finals take place between the 14th June and 15th July, with England’s rivals Germany heading to Russia as the reigning champions. 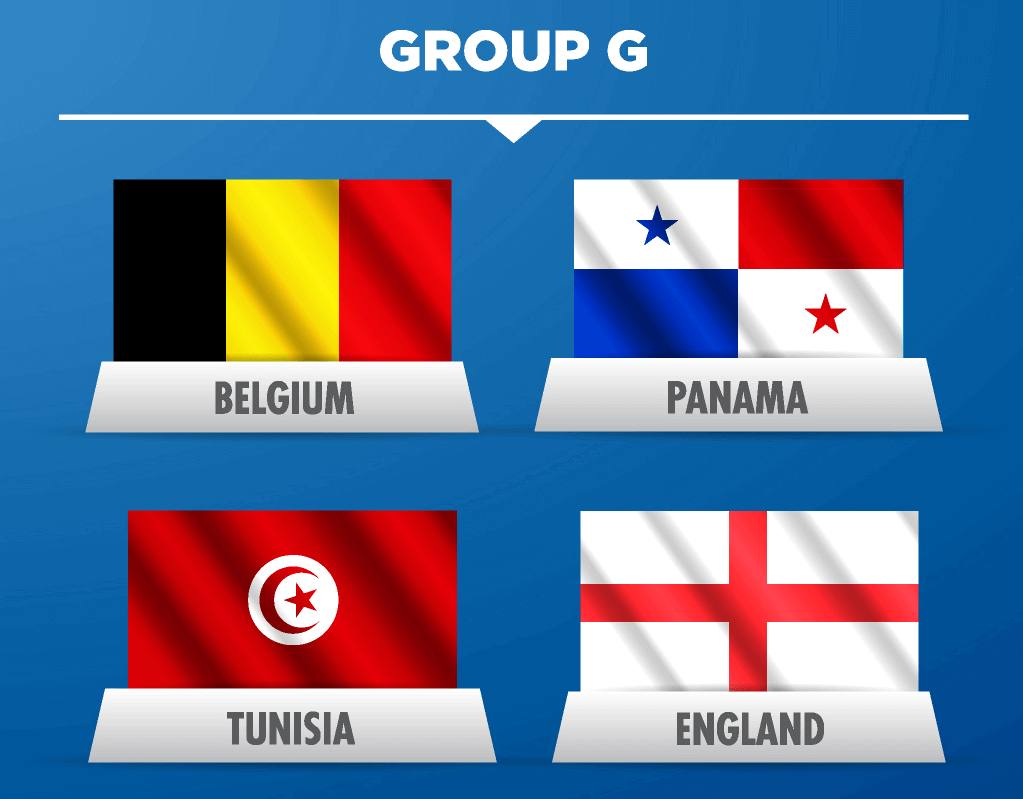 England qualified for the Finals in Russia as a result of finishing top of Group F in Europe, with eight wins and two draws from their 10 matches. Manager Southgate took over after Sam Allardyce was sacked after just one competitive game in charge, with the former Middlesbrough boss having led his side to an undefeated run in Group F. The Three Lions conceded just three goals from their ten matches, scoring 18 times in the process.

Tottenham Hotspur’s Harry Kane scored five times during qualifying, with the striker potentially leading England as Captain in Russia. After qualifying, England played out two friendly draws with rivals Brazil and Germany, demonstrating that they can compete with some of the best nations around on their day.

Despite not having some of the big names in which they have had in the past, a young and increasingly confident set of players will help to make up England’s squad in Russia next year. Southgate has experimented with his squad over recent months, with the likes of Crystal Palace’s on-loan midfielder Ruben Loftus-Cheek and Tottenham Hotspurs’ rising star Harry Winks having played themselves into contention through their impressive performances.

A lack of goals will certainly be a cause for concern for Southgate, with their squad named for matches against Brazil and Germany having just 24 goals throughout. However, with Harry Kane having scored 12 goals from his 23 international caps, a significant emphasis will be on the Spurs man to deliver in front of goal in Russia, with the striker having failed to perform at Euro 2016 in France.

Elsewhere, England managers often like to spring a surprise when it comes to naming their squads for major tournaments, with Theo Walcott and Marcus Rashford having been among the surprise inclusions in recent times. Having starred for the England Under-17 side who won the World Cup in 2017, Phil Foden could be a surprise candidate should he earn some playing time for Manchester City, while Ross Barkley could return to the squad if he can rediscover his best form after injury.

There should be no surprises when England face-off against Belgium in Russia, with a whole host of the opposition plying their trade in the Premier League. However, with the likes of Eden Hazard and Romelu Lukaku having helped Roberto Martinez’s side to a dominant qualifying campaign, it is Belgium who are the favourites to top Group G. However, England won the last time the two nations met, coming back in 2012 thanks to a single goal from Danny Welbeck. England’s only ever defeat against Belgium came back in 1936.

Elsewhere, England will once again take on Tunisia in their opening World Cup encounter, with the duo having battled it out at France 1998. Goals from Alan Shearer and Paul Scholes helped England to a 2-0 win that day, which is still their only ever meeting with the African side.

Meanwhile, Southgate’s men will take on World Cup debutants Panama in their second Group G match, with the England boss having already admitted to knowing little about the minnows. Panama qualified for the finals thanks to a 2-1 win over Costa Rica in their final match, however they are something of an unknown quantity heading into next year’s tournament.

England’s Route to the Final

Many are expecting England to defeat both Tunisia and Panama in their opening two Group G matches, meaning that their encounter with Belgium could well decide who tops the standings. Should England top their group, a potential route to the final in Russia could see them come up against Colombia, Brazil, France and reigning champions Germany. Meanwhile, should they finish second, the likes of Poland, Germany, Spain and Brazil could stand in the way off a first World Cup success since 1966.

England will be based at their chosen training camp in the village of Repino, which is located around 30 miles from St Petersburg. However, after the draw was made, England will now have to travel 930 miles to and from Volgograd when they take on Tunisia at the Volgograd Arena, as well as 600 miles to Nizhny for their encounter with Panama. While England will hopefully already have qualified for the Round of 16 at this stage, Southgate and his players will travel to Kaliningrad to take on Belgium, which is a 500-mile trip. All in all, England will travel around 4,000 miles during the group stage of next year’s competition, which is actually not as bad as it sounds, with tournament favourites Brazil travelling 400 miles more.