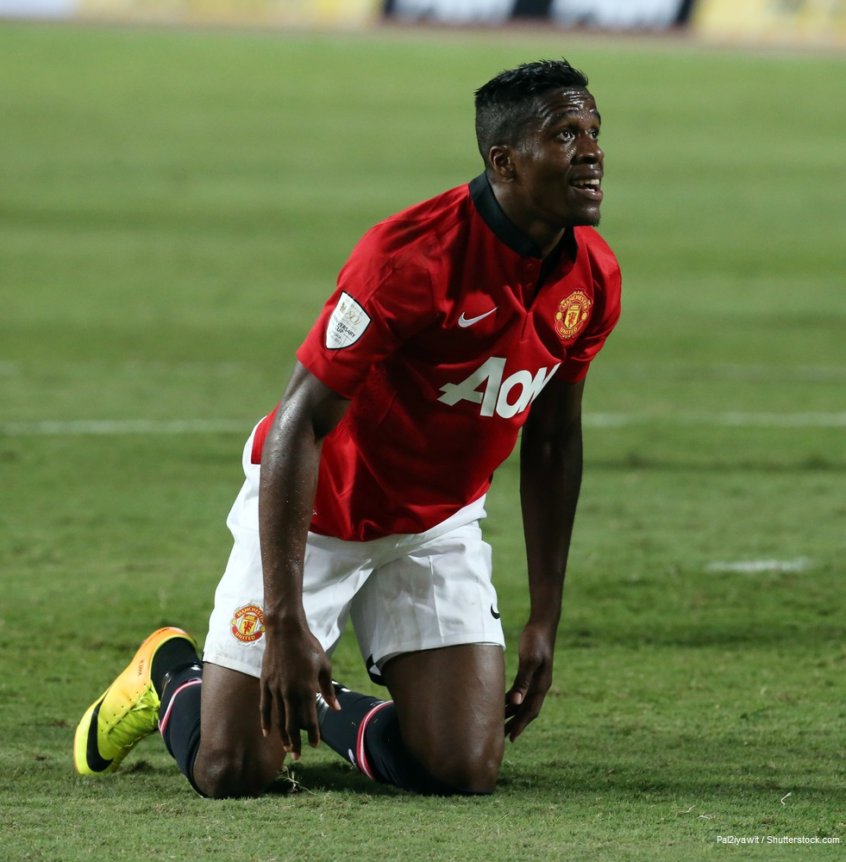 It appears Aaron Wan-Bissaka is on the brink of making a move from Crystal Palace to Manchester United. The right-back made a great impression during his first full season in the Premier League is likely to command a fee of close to £50 million.

The bookmakers have stopped taking bets on the 21-year-old signing for the Red Devils and a deal will be announced shortly. 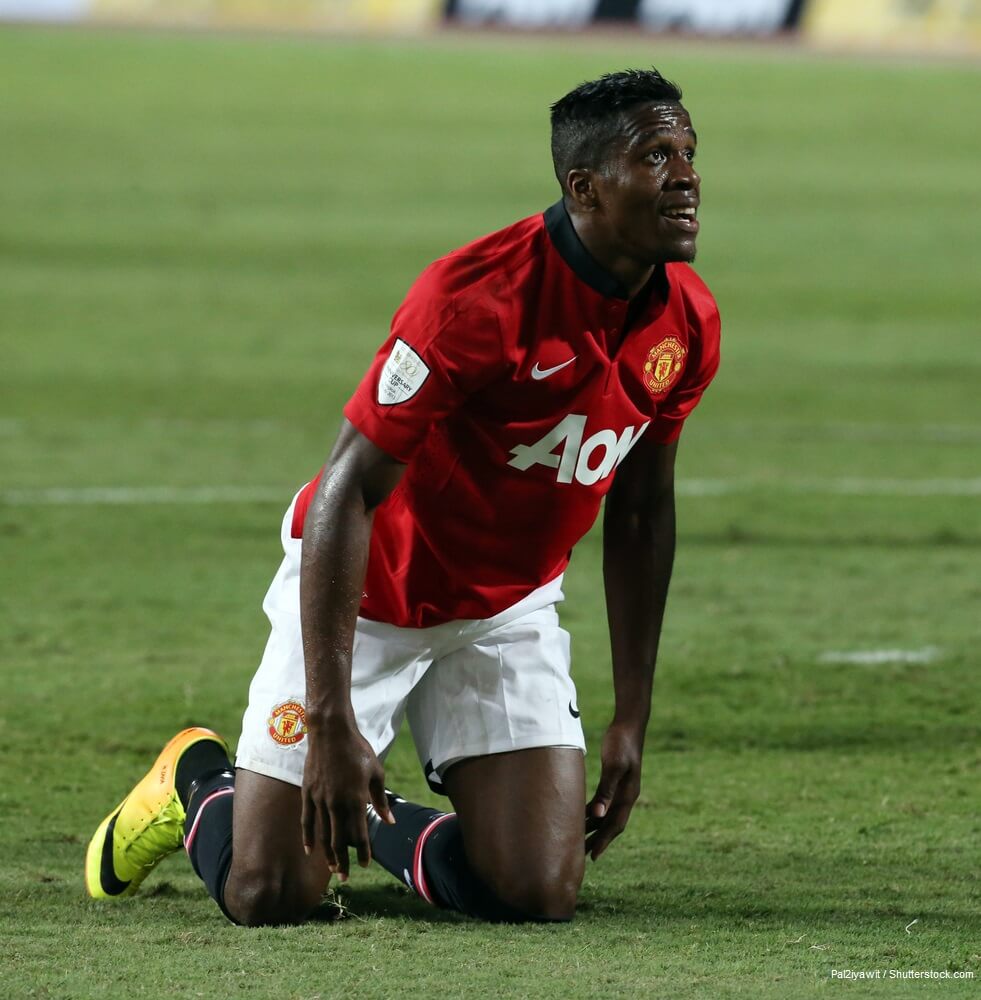 However, that leaves one man who has long been linked with a move away from Selhurst Park still at the club. Wilfried Zaha, once of Manchester United, is thought to want to leave the Eagles this summer but is currently playing in the Africa Cup of Nation for Ivory Coast.

It is highly unlikely Zaha is going to make a return to Old Trafford where things did not develop as the winger would have hoped.  However, there may be an option which is a little closer to home as Arsenal have previously expressed an interest and it is thought Zaha is open to a move to the Gunners.

It has been reported Crystal Palace are holding out for close to £80 million for Zaha and that is not a fee Arsenal are going to be able to match easily.  It is believed Arsenal’s budget is around the £45 million mark for players this summer and that places Zaha outside their price range.

Lucas Torreira and maybe even Pierre-Emerick Aubameyang could be allowed to leave and this would bring in some much-needed funds for Unai Emery.  Zaha is 15/8 with Betfair to join Arsenal in the summer transfer window.

Tottenham Hotspur will be looking to strengthen their squad this summer having failed to do so last season.  Son Heung-min endured a heavy workload during the last campaign and cannot be expected to play the same number of matches this season.

Spurs need another top quality wide player to come in and share the work with the South Korean international and Zaha fits the bill nicely.  The current price being quoted may be off-putting for Spurs but they are 9/2 with Ladbrokes to sign Zaha in the summer transfer window.

The other major interest in the player has come from Germany.  Bundesliga clubs have not been afraid to splash the cash on Premier League players and Zaha could be about to join Jadon Sancho at Borussia Dortmund.

The Bundesliga runners-up can offer Champions League football and a potential title push next season, which could appeal to Zaha.  Borussia Dortmund are 10/3 with Betfair to sign Zaha before the close of the summer transfer window.