Ole Gunnar Solskjaer has made a dream start to his time as manager of Manchester United.  He has won 7 straight games, including the fantastic 1-0 win at Tottenham Hotspur in the Premier League.  The Norwegian has broken the record for the number of games won in succession at the beginning of a reign at Old Trafford and is making a good case to be awarded the job permanently.

Will the Manchester United back the caretaker boss in the January transfer market and if so, which players could he be looking to bring in to the club?

Despite making a great start, especially in an attacking sense, Solskjaer has struggled to shore up the leaky Manchester United defence.  They have kept two clean sheets in the Premier League, one at Newcastle United and the other at Spurs.  While the latter was a good clean sheet, it was mainly thanks to David De Gea in goal and not the performance of the defence in-front of him. 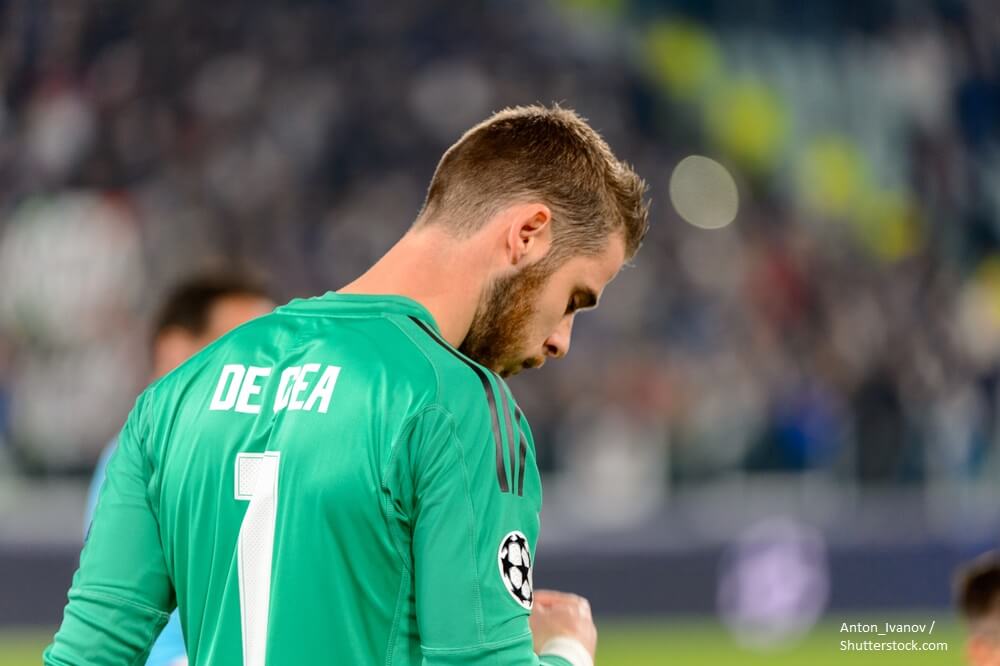 The Spaniard needs more protection and if there is one position which needs strengthening in January, it is central defence.

Toby Alderweireld is a player who has been strongly linked with Manchester United over the past 12 months.  The Spurs defender is one of the best in the Premier League and could be obtained for a reasonable price in comparison to other potential targets.

The Belgian central defender knows the Premier League inside out and would have little problem slotting into the Manchester United defence for the remainder of the season.  BetVictor offer 3/1 for Alderweireld to leave Spurs and become a Manchester United player before the end of the January transfer window.

Solskjaer may have played down any attempts to sign a player in January but if the right man becomes available, especially in central defence, he will surely not hesitate to bring him in to Old Trafford.

Kalidou Koulibaly is another man who has been linked with Manchester United recently.  The Napoli defender is rated as one of the best in Italy but a stumbling block could be the price tag.  With Real Madrid rumoured to also be interested in the player, Manchester United are 3/1 at Betfair to make a deal happen for the Senegalese international in the January transfer window.

A name which has only recently cropped up as a potential target is Eder Militao.  The Porto central defender is showing plenty of promise but at 20 years of age, he may be a little young as Manchester United need someone who is willing to take command at the back.  He is also thought to be a target for Real Madrid and that leaves one other name in the frame.

Kostas Manolas has reportedly got a £32 million release clause in his contract and that makes him a very attractive potential signing.  The Greek international has plenty of experience and his coming into this prime at 27 years old.

Manolas is 11/8 with SkyBet to leave Roma in January and 6/4 to join Manchester United.