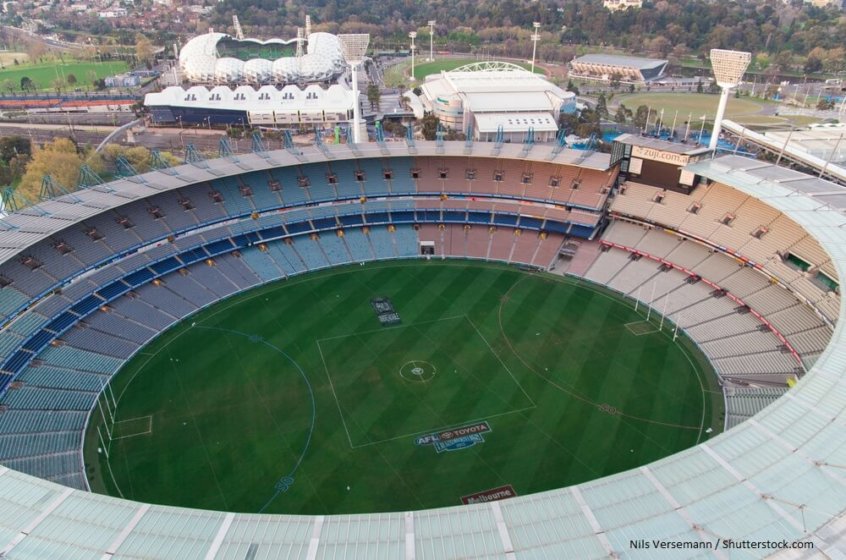 Time is running out in the January transfer window and with just days remaining to get deals complete, Premier League clubs will need to make their move and quickly if they want to bring in new players.

Much of the talk has been surrounding the top six teams and who they could bring in to strengthen their case for a top four finish.  However, lower down the table teams are trying to improve their squad and one club which could make a big move is West Ham.

The winter transfer window has been tough for the Hammers thanks to the constant rumours of a move away from the club for Marko Arnautovic.  The Austrian forward has been in good form this season and enjoyed his role as a striker in the team.  His performances have caught the attention of clubs in the Chinese Super League and Arnautovic was a heavy favourite to leave the London Stadium.

However, any deal for Arnautovic seems to be off the table now and the odds have stretched to 9/2 with Betfair for the Austrian international to move to any Chinese club in the January transfer window.

Despite the transfer of Arnautovic being cancelled for now, there are strong rumours he will make the move to China in the summer and West Ham are already planning their future without their second highest scorer this season.

The Hammers have been looking abroad for a potential replacement and one man in-particular has caught their eye in Spain.  Celta Vigo’s Maxi Gomez has a release clause of £43.5 million and appears West Ham are happy to meet the fee.  If a deal is done it will break the record £36 million West Ham paid Lazio for the services of Felipe Anderson in the summer.

Gomez is a 22 year old striker who has 9 goals and 5 assists to his name at the time of writing in La Liga this season.  The Uruguayan has played 9 times for his country but is yet to find the back of the net.  He joined Celta Vigo for just £3.6 million in July 2017 from Defensor and scored a total of 17 goals in his first season in Spanish football.

If Gomez does join West Ham the fans will be hoping he can have the same impact for them but the Hammers faithful may need to wait until next season to see Gomez in action.

SkyBet offer just 1/2 for Gomez to join West Ham before the end of the current transfer window.  However, reports suggest he will be loaned back to Celta Vigo for the remainder of the season and will not play for West Ham until next season.

It seems a strange decision for a club to break their transfer record and loan the player back to their current team but it appears West Ham are happy to oblige if it means Gomez will join them.