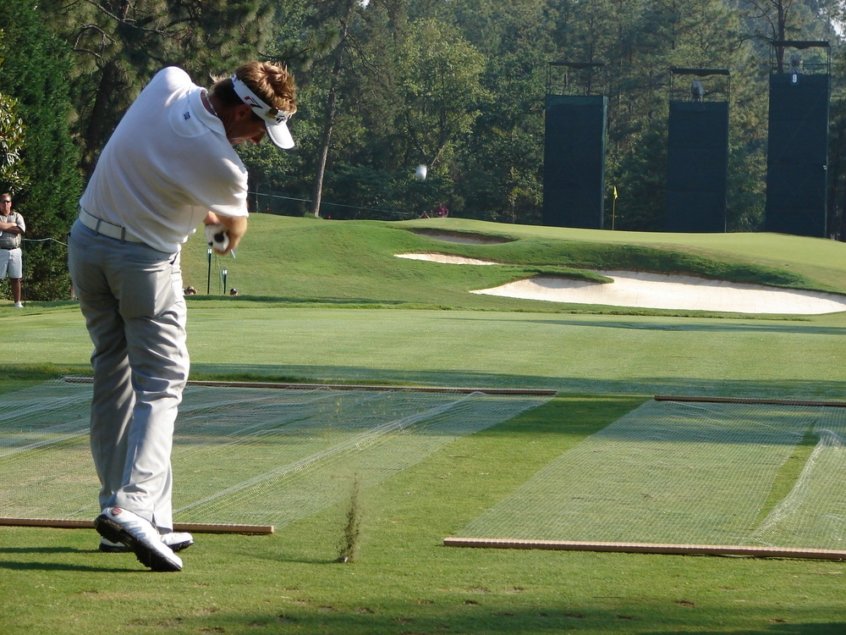 The 119th US Open (June 13-16) is the third major of the 2019 golf season and the tournament returns to the Pebble Beach Golf Links in California for the sixth time in what is club’s centenary year. A win here will be high on the agenda of most of the world’s top golfers, with only winning a Green Jacket at Augusta and lifting the Claret Jug at St Andrews seen as more prestigious than a US Open win at the iconic Pebble Beach.

The course has seen more than its fair share of history, with Jack Nicklaus winning the 1972 US Open here, followed by a win for the equally loved Tom Watson 10-years-later. Tom Kite won in 1992 before Tiger Woods the 2000 US Open by a record 15 shots.

Another big name was expected to lift the trophy when the US Open was last played at Pebble Beach in 2010, but Graeme McDowell created his own piece of history be capitalising on a terrible last round from Dustin Johnson.

The course isn’t overly long at just over 7,000 yards but it’s worth noting that the winning scores at the five US Opens at Pebble Beach have been as high as +2, whilst the lowest after Tiger Woods’ demolition job was Tom Watson’s -6.

In regard to this year’s winning score, much will depend on how the course is set up by the officials, whilst the sea winds will also play their part with many holes played directly along the beautiful coastline. It’s certainly expected to play a lot tougher than the annual AT&T Pebble Beach Pro-Am which is played here.

Pebble Beach may prove more of a level playing field than many typical US Open courses, but that doesn’t mean that the top players don’t have a great chance of winning.

Past US Open Champions

You only need to look back at the past champions here to know that the cream often rises to the top. A look back at recent US Opens also suggests that the set ups test the full skillset of any winner and they need to bring their “A” Game to claim the trophy.

The last eight winners of the US Open, have been Brooks Koepka (twice), Dustin Johnson, Jordan Spieth, Justin Rose, Webb Simpson, and Rory McIlroy, whilst even Martin Kaymer was at the top of his game at the time, which included being a former world number one. What sets Pebble Beach apart from many other US Open venues is that good links players thrive here. Watson, Nicklaus, and Woods have only won 11 Open Championship between them, whilst Tom Kite can boast an Open Championship runner-up finish. Admittedly, McDowell hasn’t finished in the money in an Open, but he has won on the links of Scotland at the Alfred Dunhill Links. Nicklaus, Watson, Kite, and Woods have also won the AT&T at Pebble Beach.

A win in the Canadian Open has seen Rory McIlroy leapfrog several players to head the market for this week’s US Open and, as a former US Open and Open Championship winner, he deserves plenty of respect. The reasons for not backing him this week is he’s looking to become the first US Open winner to win the week before and he’s also not played well on his previous visits to the course. It’s also hard to dismiss Brooks Koepka, who has won the last two US Opens with completely contrasting scores of + 1 and –16, suggesting he’ll simply get on with it whatever the conditions. He’s also won four of his last eight majors and even 9/1 could look a steal if he wins again. The negatives are his ability to hit the golf ball as far as he does is not as big an advantage as it is on some courses and he’s yet to prove himself as good a links golfer as some of his peers.

That’s why I prefer Dustin Johnson of the trio of world-class players priced up at single-figure odds this week. Johnson should have won here in 2010 and is a dual-winner of the AT&T, a tournament where he’s finished outside the top-10 on just three occasions. He also a great overall record on Poa Annua greens and it’s hard to see him not landing at least the each-way money this week.

I also want Tiger Woods in this week’s betting portfolio. He may not be as good as he was but his stats this year suggest he’s capable of getting one nearer to Jack Nicklaus’ record this week if his driver doesn’t put him in too much trouble. He also won here in 2000 and contended again in 2010, so it will be a shock if he doesn’t feature highly on the leaderboard this week. Back the Reigning Open Champion

The 2018 Open Champion Francesco Molinari just couldn’t hit it far enough to keep up with the likes of Koepka and Johnson at the 2019 USPGA Championship but, after going close to winning a second major win at Augusta where he’s never played well before, his accurate long game should be suited by this test and he’s attractively priced at around 33/1.

Back a Player With Great Course Form

Brandt Snedeker also looks worth a punt this week after showing some form in Canada around a similar length layout. Snedeker has shown up several times in US Opens and Open Championships without winning them, and he’s a two-time winner of the AT&T.

2010 Champions Graeme McDowell sunk a 30-foot putt on the final hole in Canada on Sunday to claim a spot in the Open Championship at his beloved Portrush and he’ll surely ride those positives back at a course where he won his only and only major. At triple-figure odds, he also looks worth a punt.