Reigning champions United States get their 2019 World Cup campaign underway when they take on Thailand in Reims, with the most successful team in the history of the women’s game being the firm favourites to kick-start the tournament with three points. However, with Thailand having qualified for the Finals for the second consecutive time, it may not be that the stars and stripes have things all their own way.

The United States kick-start their World Cup defence when they take on an unpredictable Thailand side at the Stade Auguste-Delaune II. Jill Ellis’ side have lost just two matches since June 2017, with the majority of bookmakers having them as the favourites to earn a record fourth title in France this summer. 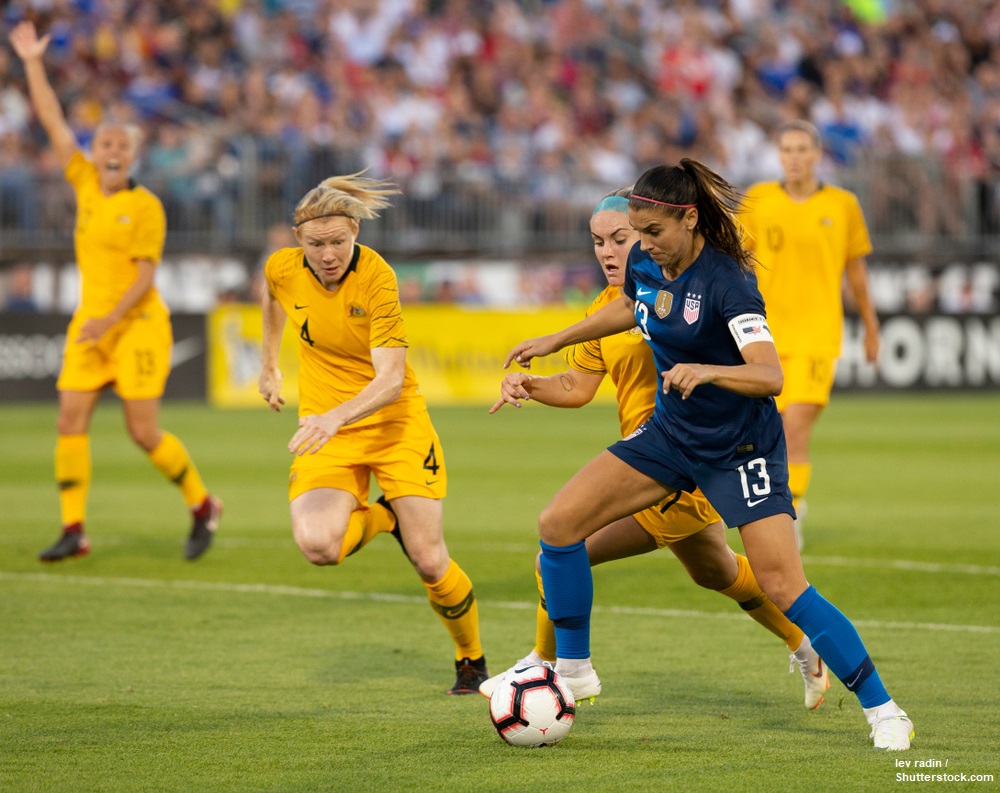 The stars and stripes always attract a large amount of interest due to their dominance in the women’s game, with a significant number of bets are expected to be placed on the match. So, let’s take a closer look at the two teams, including their player availability and recent form, starting with the United States.

The United States have beaten the likes of Australia, Brazil, South Africa and New Zealand in the build-up to the 2019 World Cup in France, with their last defeat coming against host nation France back in January. The US won the 1991, 1999 and 2015 titles, with the likes of Alex Morgan, Carli Lloyd and veteran striker Megan Rapinoe meaning that they have one of the most potent attacks in the entire competition. 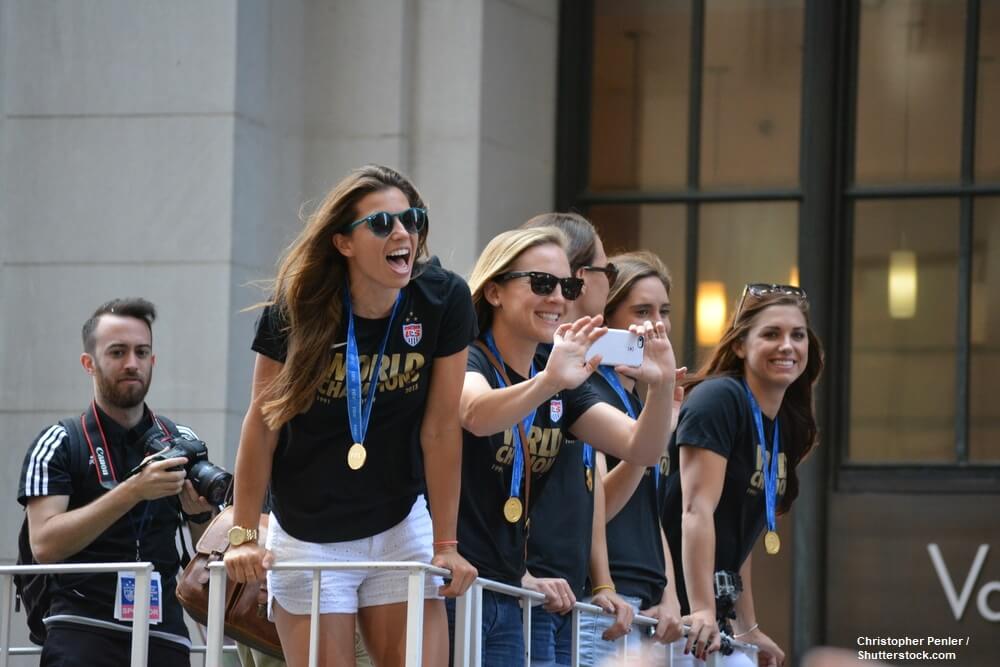 Members of the Women’s World Cup

Team USA qualified for the Finals after winning the 2018 CONCACAF Women’s Championship, where they defeated neighbours Canada 2-0 in the final. Coming into the tournament at No.1 in the world rankings, with no fewer than nine of their playing squad having earned over 100 international caps. The fact that the United States have scored 21 goals in their last four matches also demonstrates their threat in France, with only a huge collapse seeing them eliminated from Group F.

Thailand coach Nuengruethai Sathongwien knows that his side are against the odds when they take on the United States in their opening Group F match, with the Asian side coming into the tournament at No. 34 in the world rankings. Thailand made it to France after finishing fourth in the 2018 AFC Women’s Asian Cup, while they will look to make it out of the group phase of the competition for the first time in their history.

Despite not having any star names within their ranks, Thailand are known for being one of the most hard-working teams in the world at present, with all of their players plying their trade for domestic-based clubs. 22-year-old striker Suchawadee Nildhamrong is likely to be the biggest threat towards the US back line, having scored 12 goals in just 17 international appearances.

The United States thrashed Thailand 9-0 in a friendly clash back in 2016, in what is still the only ever meeting between the two nations. Whilst this result ultimately demonstrates the difference in skill between the duo, the fact that Thailand has made significant improvements since then means that perhaps less should be read into such an outcome ahead of their clash in France this summer.

Given their World Cup history and world class playing squad, it perhaps comes as little surprise that it is the United States who are the overwhelming favourites for victory when they take on Thailand.

The reigning world champions can be backed for the three points at best odds of 1/50 with a range of online bookmakers, whilst those looking to back a surprise success for Thailand can take advantage of an appealing price of 80/1 from BetVictor. Meanwhile, a draw is also worth considering, with this market coming with best odds of 19/1 at Ladbrokes ahead of kick-off.

Having taken all of the relevant information and statistics into account, our top betting tip for the Women’s World Cup Group F clash between the United State and Thailand is to bet on over 3.5 goals being scored during the match, a market which is available at odds of 8/11 with Betway in the build up to the tournament.