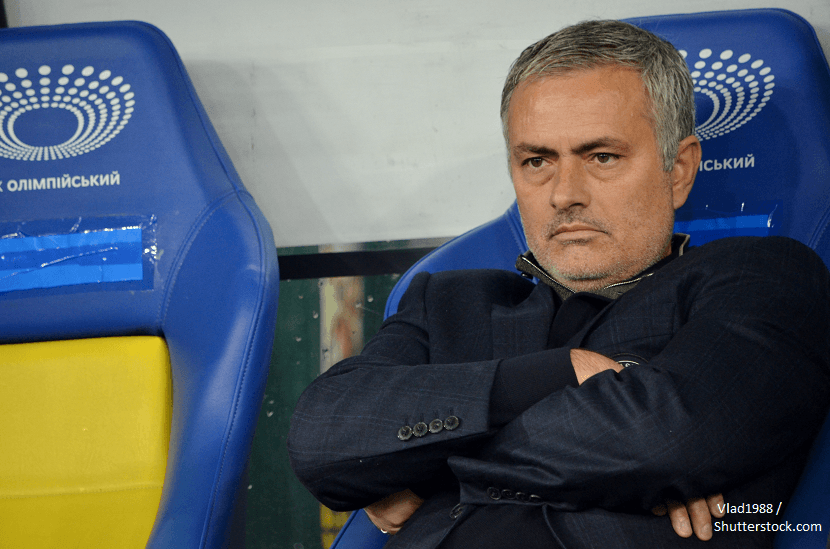 Top Managers Eye Up Next Job

It is not often you will find two hugely successful managers available in European football but at the time of writing there are two men assessing their options.  Both have won big domestic European leagues and the Champions League.

However, one man was sacked from this position this season while the other chose to step down from his role while on a high.

The first man is of course Jose Mourinho and he is still on the lookout for a new job following his sacking as manager of Manchester United.  Despite his recent problems and Old Trafford and his previous time at Chelsea, Mourinho remains a big draw for many European clubs.

The Portuguese has huge experience of managing at the top level in Portugal, Spain, England and Italy.  However, may onlookers feel his style of management and tactics have become outdated and that may put off some of the bigger clubs in Europe making a move for Mourinho.

Interestingly, Mourinho was a guest of Lille sporting director Luis Campos on the weekend and watched on as the club were held to a 0-0 draw by Montpellier.  “I think two to three months, January, February and March, [without a job] is OK [but] afterwards it is harder,” said Mourinho following the match.

When speaking to beIN Sports, Mourinho said, “I can imagine myself as a coach in Ligue 1,” before continuing, “I am a man who has worked in four different countries. I like to know other cultures. Working in a new championship would be a fantastic experience.”

However, Mourinho remains at 5/2 with Betfair to move back to Real Madrid as his next managerial role, with Everton and Inter Milan at 4/1 plus Paris Saint-Germain at 8/1, along with with Monaco.

Zidane in the Premier League

Talking about Real Madrid and their former boss, Zinedine Zidane, has reportedly set out his demands to become the next manager of Chelsea.  A report in the Sun newspaper claims the former French international wants the job but only if they match his terms and ambition, which includes keeping Eden Hazard and having £200 million to spend in the transfer market.

With Sarri’s job seemingly on the line, the odds for Zidane to become the next manager of Chelsea have dropped from 14/1 to 13/8 with Betfair.

The Frenchman had a great record with Real Madrid, especially in the Champions League but will Hazard remain at Chelsea this summer and is Roman Abramovich willing to stump up £200 million for new players?