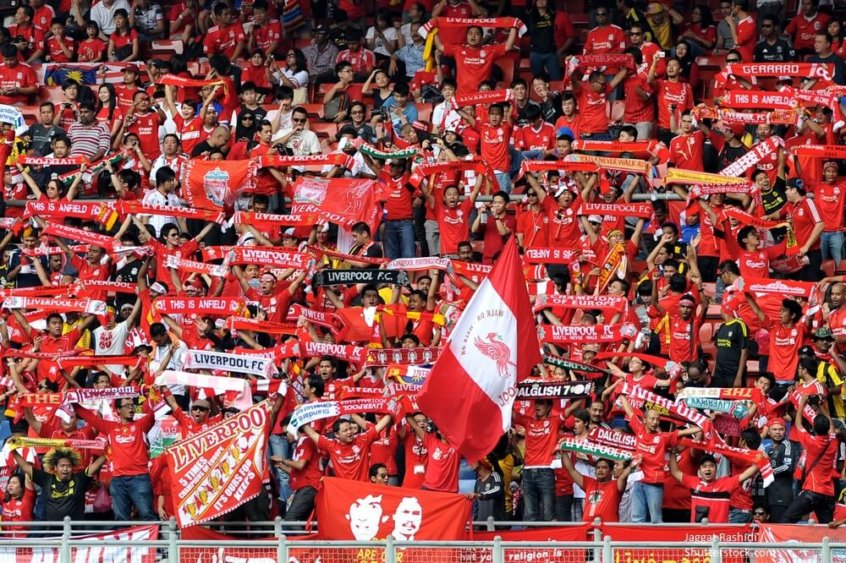 Premier League teams are used to have until the end of August to complete their summer transfer business.  However, with the new transfer regulations in place, clubs need to complete their deals before the Manchester United vs Leicester City match kicks off on Friday 10th August.

That means there is little time remaining for the top Premier League teams to complete their business ahead of the new campaign.  For some teams, their transfers may already be complete but which clubs are looking good ahead of the 2018/19 Premier League season and which need to act fast if they are going to improve?

Manchester City are the defending champions and won the title with ease last season.  Pep Guardiola has kept his title winning squad intact and will feel he does not need to make many changes.  The only major transfer has seen Riyad Mahrez join from Leicester City but they could make a move for a central midfielder before the window shuts.

Guardiola was reportedly interested in both Fred and Jorginho, who have since joined Manchester United and Chelsea respectively.

Manchester United finished second last season but are yet to make a statement signing in the summer.  As mentioned above, Brazilian midfielder Fred has joined from Shakhtar Donetsk and Diogo Dalot has arrived from Porto to compete for the right-back position.

The feeling is neither player is going to make the difference required to challenge Manchester City this season and fans of the Red Devils will be hoping for some major transfer activity in the weeks that remain.

Tottenham Hotspur will be hoping to mount a title challenge of their own this season and Mauricio Pochettino has so far managed to keep his best players.  Toby Alderweireld’s future is still to be decided and Spurs are yet to bring in a first team player.  Perhaps Pochettino is working on keeping his current team together rather than spending the money on new talent.

Liverpool have been very active in the summer transfer window and have recently completed the world record signing of Alisson from Roma.  A top goalkeeper was a must for Liverpool if they wanted to compete for the Premier League title this season and Jurgen Klopp will hope has addressed that problem.

Alisson joins Naby Keita, Fabinho and Xherdan Shaqiri as Liverpool’s major signings and all four players will be hoping to have a major influence in the first team this season.  Liverpool have spent more than any other club in the transfer window to date.

Chelsea have added midfielder Jorginho to their ranks but much of their focus will be on retaining the services of Thibaut Courtois and Eden Hazard.  Both are being linked with a move to Real Madrid and could leave Maurizio Sarri with little time to replace them before the transfer window shuts.

Finally, to Arsenal, who Unai Emery in charge this season.  The Gunners have been busy in the transfer market, adding Matteo Guendouzi, Bernd Leno, Stephan Lichtsteiner, Sokratis Papastathopoulos and Lucas Torreira to the squad.  Arsenal’s spending could be done for this summer but it remains to be seen if these players are good enough to push them back into the top four.