In what is the last tournament on the men’s tour before the Australian Open gets underway in Melbourne, a whole host of players will be looking to fine tune their games when they battle it out at the ATP Sydney event this week. Having made the final in Brisbane just last week, Daniil Medvedev will be among the favourites for the title, however there are a number of big-name players to look out for over the coming days.

Despite having surprisingly crashed out early in the opening round of the ATP Brisbane tournament, Greek youngster Stefanos Tsitsipas is among the favourites for the title with many bookmakers, with the 20-year-old having enjoyed a hugely successful second half of 2018. Elsewhere, fellow next-gen player Alex De Minaur will be looking to take advantage of the home support in Australia, with the 19-year-old having lost out to the hugely experienced Jo Wilfried Tsonga last week. 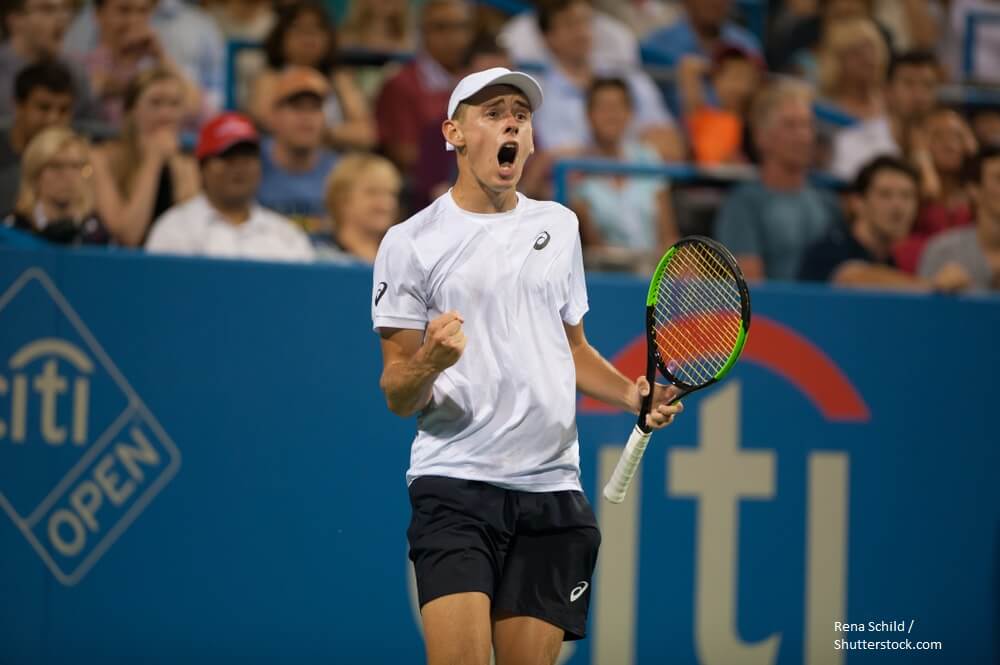 Meanwhile, for those looking to back a more experienced name, the likes of Giles Simon, Sam Querrey and Jeremy Chardy are all in the draw in Sydney, with the trio potentially being good outside bets for the title thanks to their hard-hitting games. However, with five-time Australian Open finalist Andy Murray has chosen not to make the trip to Sydney, it would come as little surprise should one of the youngsters claim glory, with Medvedev looking to defend his crown from 2018, where he defeated home favourite De Minaur in an epic final.

Despite having been defeated by Kei Nishikori in an entertaining ATP Brisbane Final, Daniil Medvedev undoubtedly demonstrated that he is a player destined for a great future and big things in 2019, with the Russian being our tip in Sydney this week. The 6ft 6” right-hander has a huge game, which saw him reach the third round at both Wimbledon and the US Open in 2018. Odds of 6/1 from Betfred are certainly worth taking advantage of and could well be fruitful if he can continue the good form shown in Australia already at the start of the year.

Elsewhere, we would also suggest backing home favourite Alex De Minaur to reach the semi-finals of the tournament, with many expecting big things from last year’s finalist in Sydney. As well as the Aussie, experienced figures such as Querrey and Simon are also worth considering.