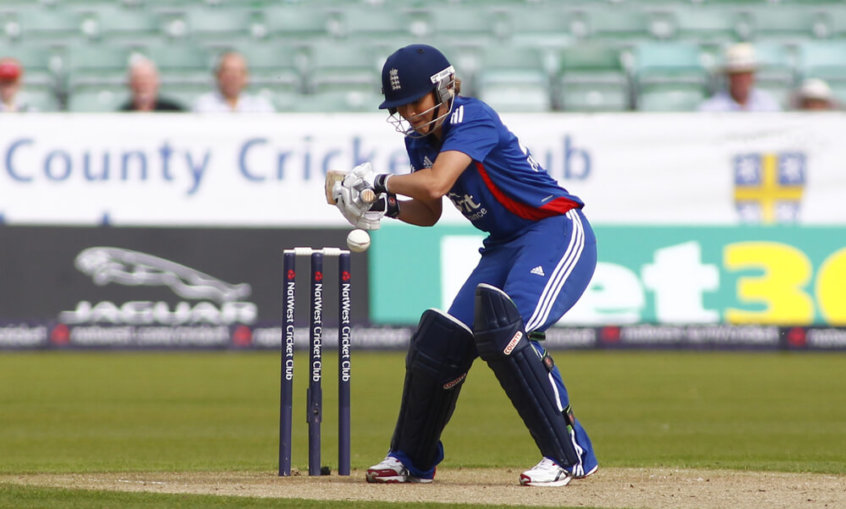 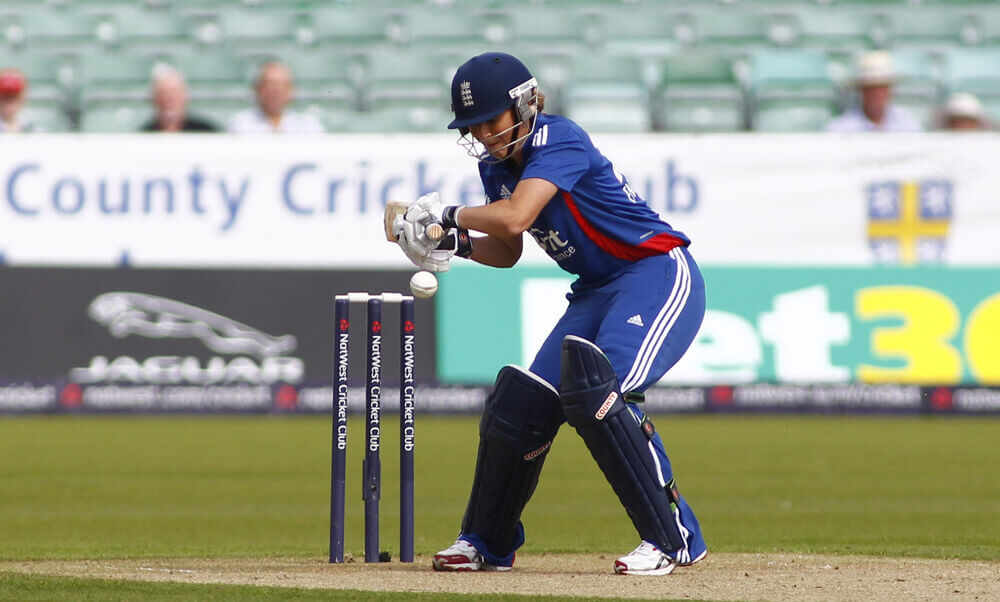 The India cricket team are currently touring New Zealand and on Wednesday 6th February the teams will meet in the first Twenty20 International match at the Wellington Regional Stadium.

The teams will not play a Test Match series but have already completed a One Day International series which was dominated by India.  The visitors won four of the five games, losing only one which was the fourth match having already sewn up the series.

India will come into the T20 series with plenty of confidence and in addition to their 4-1 win over New Zealand in the ODI series, India are undefeated in their last ten T20 International series.  They picked up a draw in their previous series in Australia but have defeated teams including West Indies, England, South Africa, Australia and New Zealand over the past two years.

Therefore, it is little surprise to see India come into this match as the favourites with the bookmakers at 4/6 with William Hill despite being the away team.

New Zealand will be keen to bounce back following their loss in the ODI series.  However, they have struggled of late in the shortest format of the game, winning only two of their last eleven T20 matches.  They won their last T20 game against Sri Lanka at Eden Park in January but previously they lost 3-0 to Pakistan in the United Arab Emirates plus tasted defeat against Australia and England.

New Zealand are the outsiders for this game at 6/5 with Ladbrokes.

India have brought back MS Dhoni into the team for the T20 games as they look to increase his game time ahead of the World Cup.  That could mean Rishab Pant will play only as a batsman with Dhoni batting at 3, 4 or 5 in the team.  Dhoni will want to make a strong impression on his return to the India team and can be backed at 8/1 with William Hill to be the top run scorer for India.

New Zealand will be without Martin Guptill who has been ruled out of the series and although he did not have a great ODI series, he will be missed in the T20 format. Jimmy Neesham is the man who has been brought in to replace Guptill and has a great chance to cement his place in the team.  Neesham has developed nicely over the past year and comes into the match in-form having scored 44 runs in the last ODI.

Neesham will be keen to get runs for this team but also take wickets and is on offer at 16/1 with Ladbrokes to be named the Man of the Match.