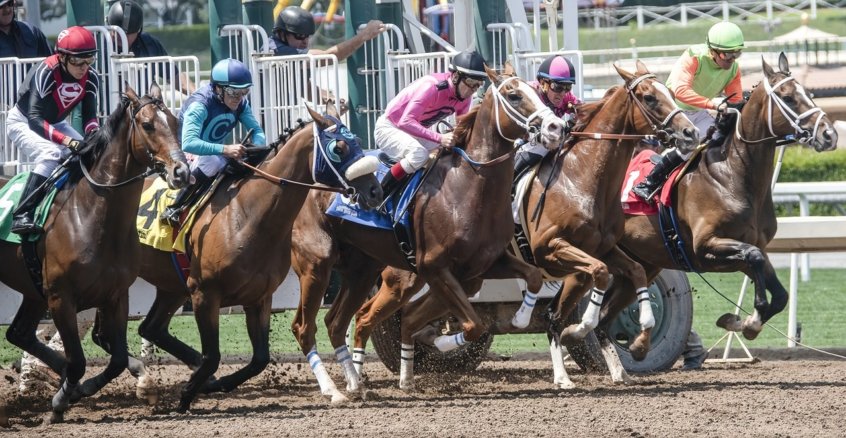 The All-Weather Mile Championships is run over 1 mile and 1 yard at Lingfield Park, where it is part of the course’s All-Weather Finals Day which is held on Good Friday (April 19). The 2019 edition will be the sixth renewal of the race, which has previously been won by Lucky Team, Sovereign Debt, Captain Joy, Grey Mirage, and Captain Cat.

Officially the second-highest rated horse in the field on a mark of 112 and, though he flopped at Kempton last time, he has won both his previous starts at Lingfield. The biggest worry with backing him is he also has the option of running in the Easter Classic, but this test may suit him more.

Oh This Is Us

Rated one pound higher than Matterhorn on 113, and that mark came courtesy of winning a course and distance handicap off a mark of 110 two starts ago. But that form has been let down several times since by the runner-up, whilst Oh This Is Us also ran a shocker last time at Wolverhampton. His stable also appears to be a bit out of form.

Named after the villain from the Usual Suspects movie, but has proved to be decent with three successive handicap wins, two of which came over this course and distance. He could still have improvement to come by the form of his handicap wins does suggest he’ll need to find some.

Interesting French raider who was just touched off by a 109-rated rival last time that had won four of his five previous starts. He travelled really well in that race but looked to get to the front far too soon before being run out of it late on. That ability to travel could prove useful in a race like this and he’s expected to be on the premises at the finish.

Has shown the speed to win over seven furlongs and the stamina to win over a mile, which could be useful in a race like this. However, though his stable is red-hot at the moment, his overall form does suggest he needs to find some improvement to take this.

Owned and trained by the same connections as the ante-post favourite Matterhorn but has down his winning over six and seven furlongs. He is a good horse in his own right but may be being considered for pacemaker duties for Matterhorn.

There are doubts about most of the home contingent, so it’s possible that this could be a second successive win in the race for France. The five-year-old Indyco looks the best fit for the stats and he looks a solid each-way bet.