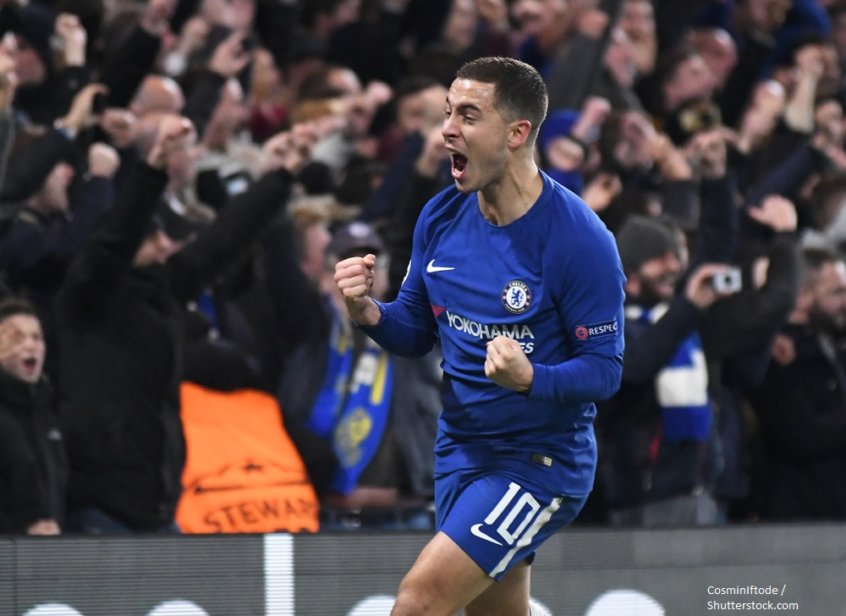 Strikers the Key for Chelsea

Hazard Out of Position

Eden Hazard has employed as a false number 9 at times this season and although the Belgian has the talent to play anywhere across the forward line, he has struggled to have the same impact.  Hazard enjoys having a central striker to play off but Sarri is clearly not happy with his current options. 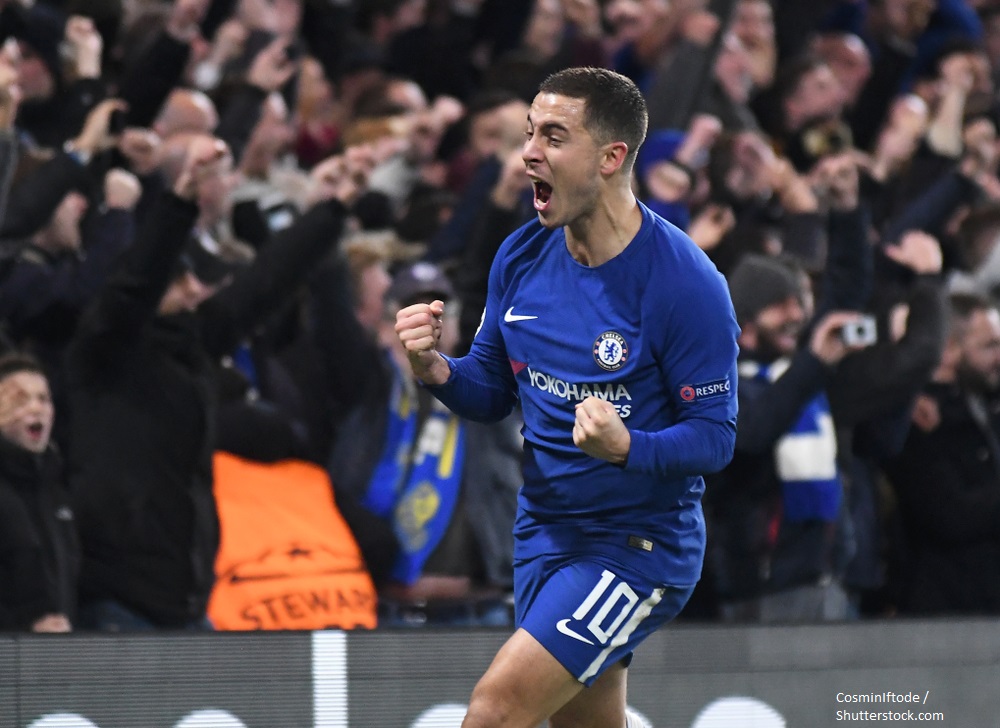 Both Olivier Giroud and Alvaro Morata have been asked to watch on from the substitutes bench as Hazard has played up-front.  It is believed Morata has agreed to move back to Spain, with Atletico Madrid the favourites to land the Spanish international striker.

Morata is just 1/2 with SkyBet to remain at Stamford Bridge following the end of the January transfer window and 1/14 with William to become an Atletico Madrid player.

However, before the deal can be completed, Chelsea need to bring in a replacement and that man is rumoured to be Gonzalo Higuain.

The Argentine striker is currently on loan at AC Milan from Juventus and it is believed Chelsea will be hoping to take over the remainder of that loan if no permanent deal can be found.  AC Milan are in talks to sign the current Genoa striker, Krzysztof Piątek, who has been in fine goal scoring form in Serie A this season.

As soon as that deal is in place, Higuain will be free to link up with his former boss at Napoli but this time in the Premier League.

During their time together with Napoli in Italian football, Higuain broker the 50 year Serie A goal record, scoring 36 goals in the 2015/16 season.  That was only a few years ago and Sarri clearly believes he can get the best out of Higuain again but this time in English football.

When asked by reporters at a recent Chelsea press conference about how Higuain broke the record, Sarri said, “It’s very difficult to say the reason. Sometimes, Higuain did very well. I think that, in that season, he played in a team very suitable for him”.

Higuain is now 11/4 to with BetVictor to remain with AC Milan at the close of the January transfer window but only 1/4 to join Chelsea, which suggests a move is imminent.  If Higuain does make the move to Stamford Bridge, he will join another former Napoli player, Jorginho and it will be interesting to see how the Argentina international performers in the Premier League for the remainder of the campaign.

Claim the best Odds now at BetVictor
*New Customers only. Deposit and place a £5 qualifying bet at odds of 2.00 or greater within 7 days of opening a new account; excludes cashed out bets. Receive 2x £10 Free Sports Bets, valid on set events only (1 at odds 2.00 or greater), expires in 7 days, plus a £10 Casino Bonus, expires in 7 days. Wager the Casino Bonus 40x to withdraw winnings. Credit or Debit card only. Geographical Restrictions. T&Cs Apply, See Below.