The ATP Masters in Montreal starts this Monday with the first-round matches, and the derby match will see Stanislas Wawrinka going against Grigor Dimitrov. Although they are both unseeded in Montreal, Wawrinka and Dimitrov are former top 5 players, so we should see a great battle. 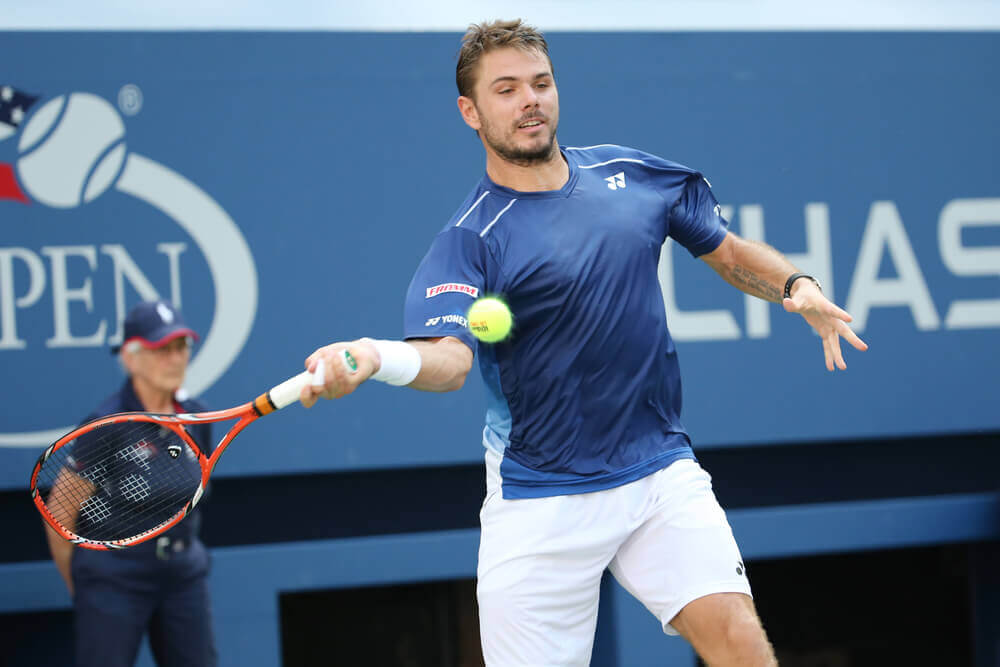 The 34-year old Swiss came to Montreal as World No. 21 and with a 21-14 record in 2019. Wawrinka took a break following a disappointing second-round loss to Reilly Opelka at Wimbledon, and Stan the Man will look for his second final of the season. He lost the championship match in Rotterdam to Gael Monfils in three sets.

Wawrinka is 6-5 at the ATP Masters this season and 149-103 in his career, while Stanislas has an 11-7 record on a hard court in 2019. He’s a former semifinalist at the Canadian Open, losing to Kei Nishikori in 2016, while Wawrinka exited in the round of 16 last year.

The 28-year old Bulgarian came to Montreal as World No. 57 and with a 12-13 record in 2019. Dimitrov is having a terrible season, while he has dropped five of his previous six matches. Also, Dimitrov recorded three straight victories only once this season, and it was at the Australian Open.

Dimitrov is 3-4 at the ATP Masters this season and 84-62 in his career, winning one title in Cincinnati back in 2017. Grigor is 6-4 on a hard court in 2019. As well as Wawrinka, Dimitrov reached the semifinal at the Canadian Open once, losing to Jo-Wilfried Tsonga in 2014. Last year, he exited in the quarterfinal after a straight-set defeat to Kevin Anderson.

Wawrinka vs Dimitrov Head to Head

This will be the 10th meeting between Stanislas Wawrinka and Grigor Dimitrov, and Wawrinka has won five of the previous nine encounters. Also, Wawrinka defeated Dimitrov in the previous three matches including a straight-set victory at Roland Garros this season. Interestingly, Stan needed three tiebreaks to overcome Grigor.

Considering the players’ current form, it’s no strange that Wawrinka is listed as a 1/2 favourite to win this match, and you can take the Swiss with BetVictor. Dimitrov is listed as a 13/8 minnow with Sky Bet, while Wawrinka is set at 13/10 odds to win in straight sets with 888Sport.

When it comes to the total games, the line has been set at 22.5 with Betway that offers 4/5 odds on the over and 10/11 odds on the under. After three tiebreaks at Roland Garros, the price on a tiebreak here is 7/9 with Sky Bet.

I’ve mentioned many times before how strange player Grigor Dimitrov is, and the former World No. 3 is certainly capable of beating Wawrinka on a hard court. However, the Bulgarian is playing in a terrible form, so I think Stan the Man should win this clash.

If you are not satisfied with 1/2 odds on Wawrinka with BetVictor, I suggest you take the over on the total games at 4/5 odds with Betway. Both players should be highly motivated which promises a tight match that could easily see at least a tiebreak or three sets in the total.