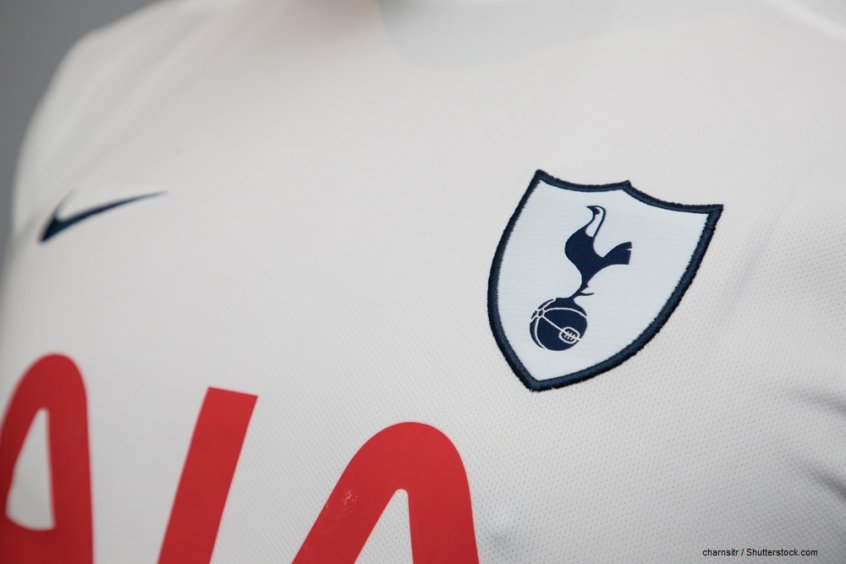 Just like London buses, Tottenham Hotspur fans waited some 518 days for a new signing, only for two transfers to be announced on the same day. Spurs announced the signing of Jack Clarke from Leeds United on Tuesday, with the recent Champions League finalists having paid an estimated £8.5 million in order to secure the youngsters services. Meanwhile, the club have also broken their transfer record in order to acquire Tanguy Ndombele from Lyon, a deal which is believed to be worth around £65 million. 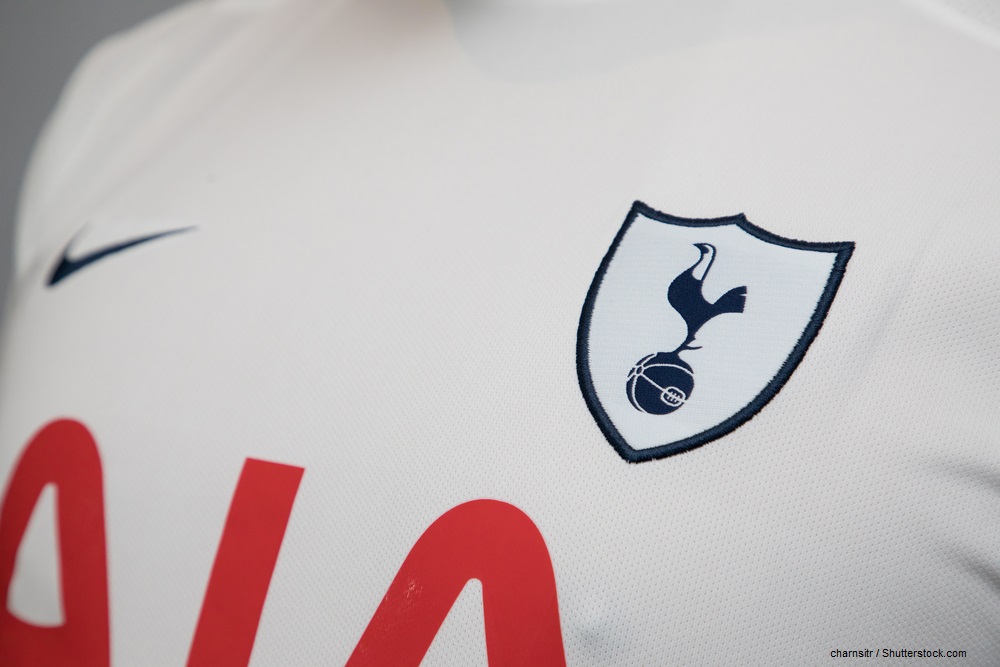 Clarke will spend the upcoming season on loan with former club Leeds in the Championship, however Ndombele could well be one of the signings of the summer, having impressed hugely in Ligue 1 over the last few years. The duo are the first signings for Tottenham since the arrival of Lucas Moura from PSG back in January 2018, with further activity expected from the North Londoner’s. A lot may potentially rest on the future of fan favourite Christian Eriksen, who is 5/6 with bookmaker Paddy Power to sign for Real Madrid this summer.

Spurs boss Mauricio Pochettino is undoubtedly hoping for a big season from his team over the next 12 months, despite recently admitting that it is Chairman Daniel Levy who has the final say on transfers. Having been defeated by Premier League rivals in the Champions League final back in June, Spurs will be hoping to build upon such an occasion, with Harry Kane & Co having been installed as the third favourites for the top-flight title, at odds of 16/1 with William Hill.

However, the future of Eriksen, along with key defender Toby Alderweireld is likely to be of concern for fans at the new Tottenham Hotspur Stadium, with the Belgian having a release clause in his contract, meaning that he can be sold for just £25 million this summer. Manchester United are the 10/3 favourites to sign the defender with Paddy Power, should he choose to leave the club.

Spurs returned to training this week, before taking on the likes of Juventus, Manchester United and Real Madrid during their pre-season campaign, with manager Pochettino likely to use a mixture of youth and experience for such encounters, as they step up preparations for the new competitive season. Whatever happens over the coming weeks in the transfer market, it is undoubtedly a massive year for the Lilywhites, who will look to give fans in their new stadium plenty to shout about.