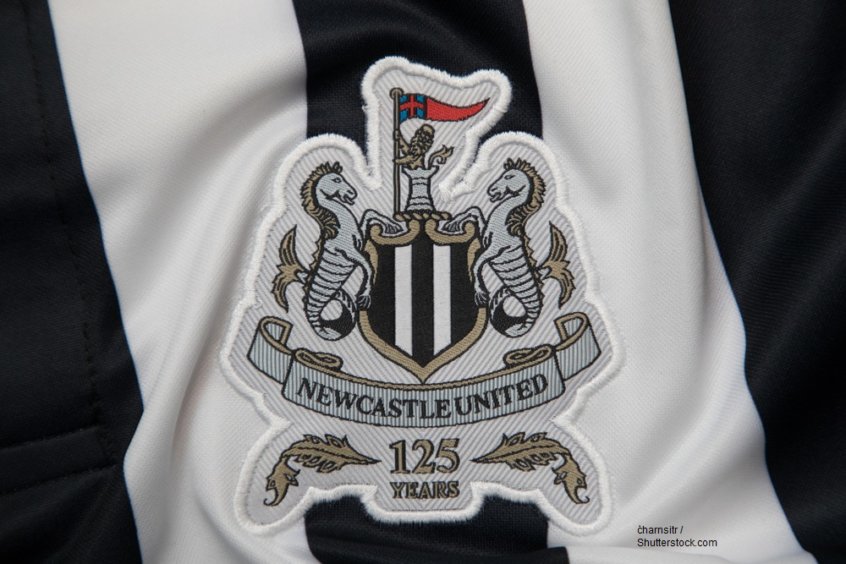 Sean Longstaff was a surprise performer for Newcastle last season coming into the squad against Liverpool on Boxing Day due to injuries. He soon become a big figure in the centre of the midfield until injury struck and ended his season.

Longstaff’s performances have caught the eye of Man Utd scouts and they look in pole position to land his signature, should Sean decide to leave his boyhood club. Man Utd scouts have identified Longstaff’s work ethic and his ability to spray passes around park, very similar to their assistant manager Michael Carrick.

Given that Manchester Utd seem to be lacking a player of Sean’s quality and due to the speculation around Paul Pogba’s future the books are keen to shorten this price.

Sean’s performances really have caught the eye of a lot of teams last season and there is other interest apart from Manchester United. The other teams that would be interested in landing Longstaff’s signature would be Arsenal and Spurs.

Arsenal are looking to find someone to replace Aaron Ramsey and think Longstaff could be a decent fit. He’s young, quick and his vision & passing ability are fantastic. He can create chances from deep and this would suit Arsenal’s style of play. A move to Arsenal is priced at 18/1 (Coral)

Of course he could well stay a Newcastle United player and look build on a promising start to his career. Currently no bookies are offering a price for him to stay at Newcastle United.

Will he stay or will he go?