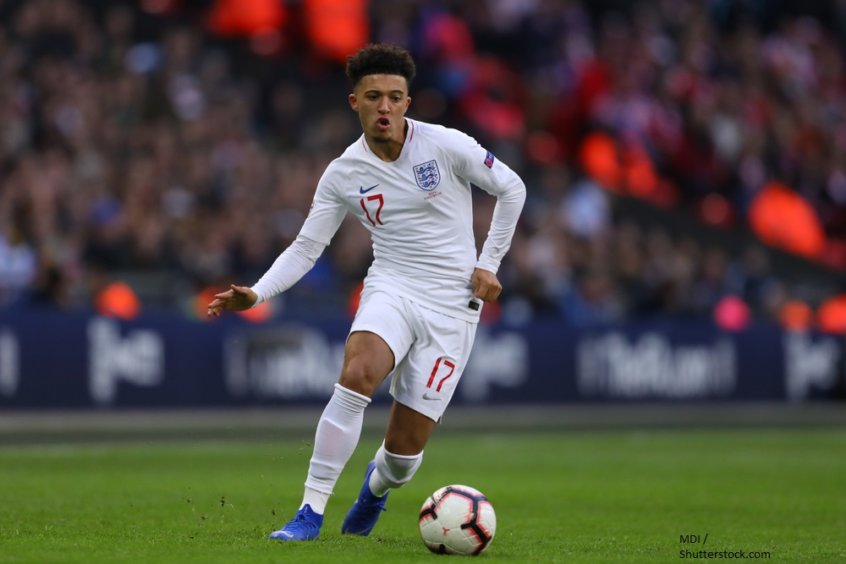 Sancho Continues to Shine in Germany

Jadon Sancho has become something of a fans favourite in Germany since his move to Borussia Dortmund, with the English youngster having scored the opening goal in their 2-1 win over Borussia Monchengladbach on Friday evening. Sancho now has six goals and seven assists to his name in the Bundesliga so far this season, leading to speculation as to where the former Manchester City youngster will end up when he moves away from the Westfalenstadion.

What the Odds Say

Sancho looks almost certain to stay at Dortmund for the remainder of the season, with bookmaker William Hill offering odds of 30/5 for the Englishman to decide against making a move during the upcoming January transfer window. However, the likes of Liverpool and Tottenham are among the Premier League sides thought to be keen on bringing Sancho back to England, while European giants Bayern Munich, Barcelona and Real Madrid have reportedly been keeping tabs on the 18-year-old. 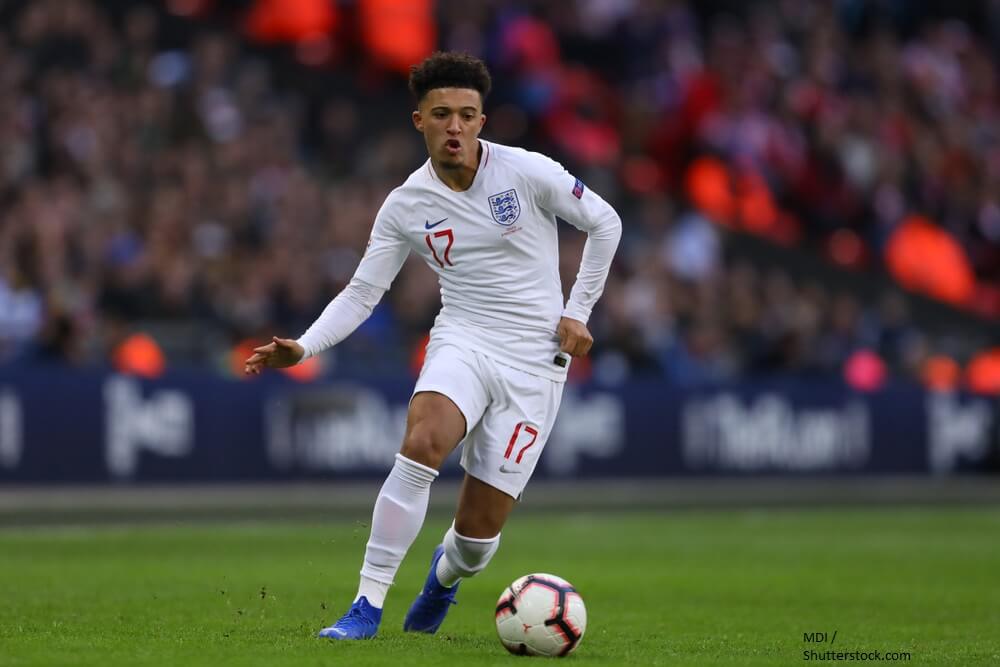 Meanwhile, with Manchester United in need of a right winger themselves, odds of 26/1 from Paddy Power for the Red Devils to sign Sancho are perhaps worth an outside bet. United were the favourites to sign Sancho back in October, however with Jose Mourinho having now been sacked at Old Trafford and the club struggling in the league, this now appears unlikely in the near future.

Dortmund for the Title?

Sancho and Co have been in fine form in the Bundesliga so far this season, losing just one of their opening 17 matches in the top-flight to sit comfortably ahead of fierce rivals Bayern Munich at the top of the standings. With Dortmund having last finished top of the Bundesliga back in 2012, it could well be a huge moment in the club’s history come the end of the campaign. French boss Lucien Favre has rejuvenated Dortmund since his arrival back in May, with his side playing some of the most attractive football in Europe.

Dortmund face RB Leipzig on the road after the Christmas break, before taking on Tottenham Hotspur in the Champions League Round of 16. Fans at the Westfalenstadion will be nervously waiting to see how their team copes with the pressure of leading the way, while Dortmund will be hoping to keep hold of all of their prize assets, including Sancho.