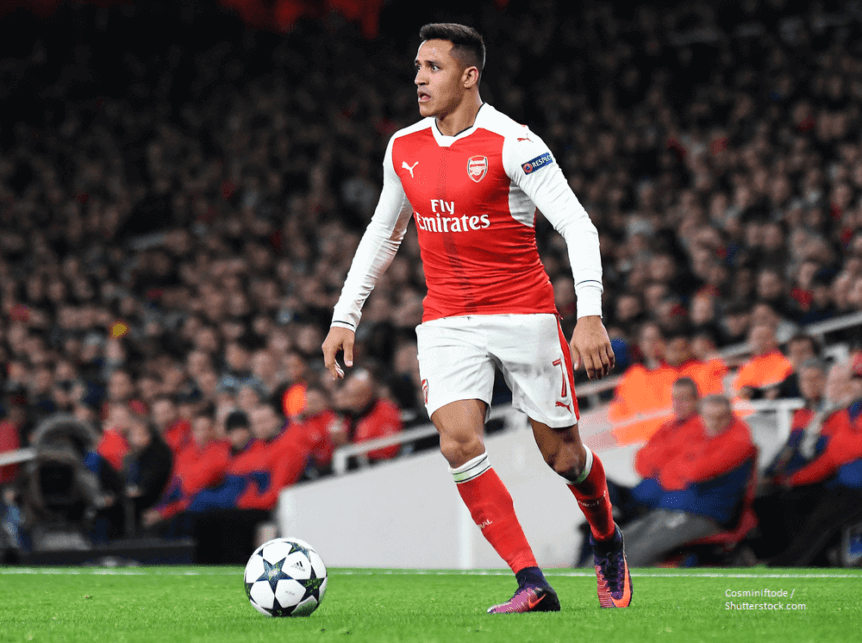 Sanchez Hunted by Both Juventus & Inter Ahead of Summer Transfer Window

After a hugely unsuccessful spell since his arrival at Old Trafford, Alexis Sanchez is believed to be searching for a new club, with Serie A duo Juventus and Inter Milan having both been linked with a move for the Chilean this week. The 30-year-old moved to Manchester United in January 2018, however a lack of form and series of injuries meant that he was unable to get anywhere close to his top level in a red jersey. 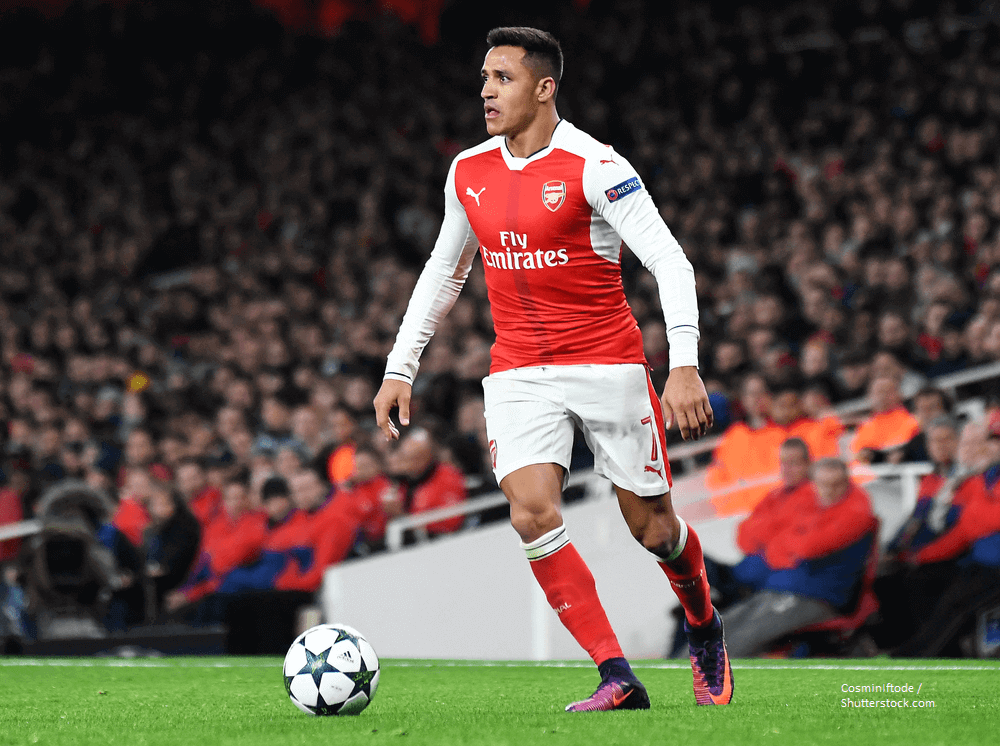 With Ole Gunnar Solskjaer having been appointed as permanent manager at Old Trafford, the Norwegian is likely to be keen on getting rid of Sanchez too, with the attacker reportedly earning a massive £400,000 a week at United. Sanchez kick-started his career in Europe with Italian club Udinese, with a move back to Serie A now becoming a distinct possibility. In fact, bookmaker BetVictor is offering betting customers odds of just 1/2 on for Sanchez to move to an Italian club over the summer months.

Both Juventus and Inter Milan are believed to have held talks with Sanchez’s agent recently, however wages are believed to be a sticking point for the duo at present. It is believed that United would have to pay a significant part of the players wages even if he were to secure a move away from Old Trafford. However, the fact that the player has scored just two goals in all competitions for the club this season demonstrates just how little of an impact the former Barcelona and Arsenal man has had.

Sanchez recently admitted that he “did not perform as much as expected” over the course of the season, however any move to Italy could well depend on who is appointed as new manager of both Juve and Inter. Massimo Allegri will leave the Serie A champions at the end of the season, while Antonio Conte has been heavily linked with a move to the San Siro. Former United boss Jose Mourinho is among the favourites to take over from Allegri in Turin, with bookmaker Paddy Power offering odds of 12/1 for this outcome.

Sanchez first joined United in a swap deal involving Henrikh Mkhitaryan, with the Red Devils having seen off interest from Manchester City in the process. However, in what could well be one of a number of departures from Old Trafford this summer, it appears that Sanchez’s days in Manchester are numbered.