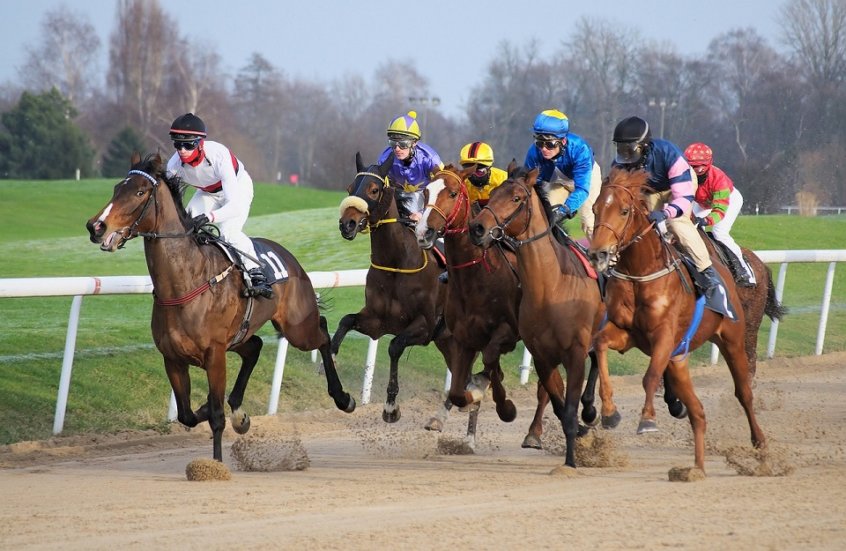 The Ryanair Hurdle (Saturday 29 December) is a Grade 1 Hurdle that forms part of Leopardstown’s Christmas Festival. It is run over two miles and has been won by some of the greats of Irish National Hunt Racing including Istabraq, Hurricane Fly, and Brave Inca.

Sent-off favourite for all eleven of his races but, after winning the first eight of those, he’s been beaten in the last three. Like several Champion Hurdle horses of recent years, he won the Ballymore Novices’ Hurdle at last season’s Cheltenham Festival over 2 miles 5 furlongs. However, unlike the likes of Istabraq and Hardy Eustace, he has looked short of pace over two-miles since, falling at the Punchestown Festival, being beaten by Bedrock, and being beaten by Buveur D’Air. May yet make up into a top-class horse but the suspicion is it will be over further.

Arrived at the yard of Willie Mullins with a big reputation, one which meant he was sent-off as favourite for both the 2017 Supreme Novices’ Hurdle at the Cheltenham Festival and a Grade 1 at the Punchestown Festival. He was beaten in both of those races and did little to suggest he was top-class before finishing runner-up in last year’s Champion Hurdle. That was a weak renewal though and the favourite Buveur D’Air didn’t look at his best, despite winning. This will also be Melon’s seasonal debut and it could be a tough ask against horses that are race fit.

Another well-touted hurdler from the Willie Mullins yard who mostly disappointed last season, though he did win at the Galway Festival. Samcro also gave him 8lb and a beating on their seasonal debuts this season, though Sharjah bounced back to beat his much better-fancied stablemate Faugheen last time. Hard to know if he improved there or not, but formbook says he’s struggle to beat Samcro.

Was arguably the best hurdler two-mile hurdler in Ireland in 2016/17 when his victories included a stylish win seven-lengths win in this race and a win in the Irish Champion Hurdle over course and distance. Not at his best over fences last season but could be of interest reverting to hurdles in what looks a weak division.

It’s hard to know what to make of the inconsistent Willie Mullins trained pair of Melon and Sharjah, but the record of their trainer suggests neither would be a shock winner. However, Samcro has the beating of Sharjah on their previous runs and will be more race-fit than Melon. So, though Samcro should be better over further, he may still be good enough to win here. But watch out for any money for Petit Mouchoir.