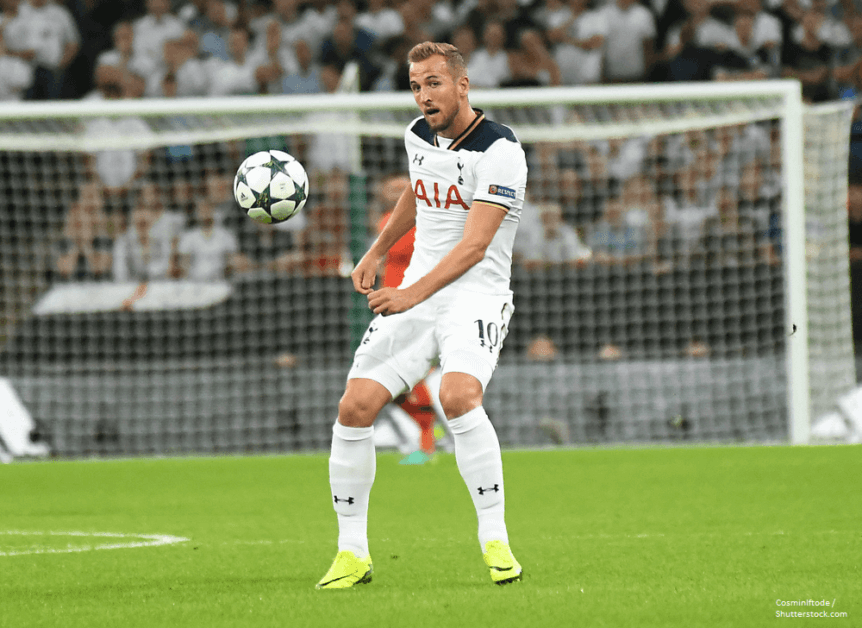 Race for the Premier League Golden Boot Hots Up

With the end of the year fast approaching, the mass pile up of fixtures in the Premier League is also getting underway. Some teams will play in as many as four matches in just 11 days over the festive period, meaning that there will be plenty of chances for some of the divisions deadliest strikers to add to their tallies for the season.

Mohamed Salah and Pierre-Emerick Aubameyang currently lead the race for the Golden Boot award, with the duo having both scored 10 goals so far this season in the top-flight. Liverpool’s Salah is looking to make it two consecutive wins, with the Egyptian having found the back of the net an impressive 32 times last season, finishing two goals clear of England Captain Harry Kane in the process.

With Liverpool currently topping the Premier League standings following their unbeaten start to the season, it perhaps comes as little surprise that Salah is the 11/4 favourite with bookmaker Ladbrokes to lift the trophy once again. The same bookmaker offers Kane the price of 12/5, while Manchester City’s Sergio Aguero can be backed at 4/1 on the same platform.

Aubameyang is available at odds of 5/1, with the Arsenal forward having impressed at the Emirates Stadium since his arrival from Borussia Dortmund last season. With the Gunners facing Burnley at home over the weekend, the Gabon international could well add to his tally.

Outside bets for this seasons award include Raheem Sterling, Eden Hazard and Callum Wilson, with the trio having impressed hugely throughout the campaign to date. Sterling has played a huge part in Manchester City’s challenge to retain their title, while Hazard has picked up from where he left off in the World Cup for Belgium over the summer. Wilson has gained confidence from earning his first international cap for England, and with Bournemouth sitting pretty in the standings, the former Coventry City youngster could well be worth backing.

Many of the leading scorers at present will be hoping that their respective managers decide against resting them during this busy period of matches, which is often something that effects the scoring charts.